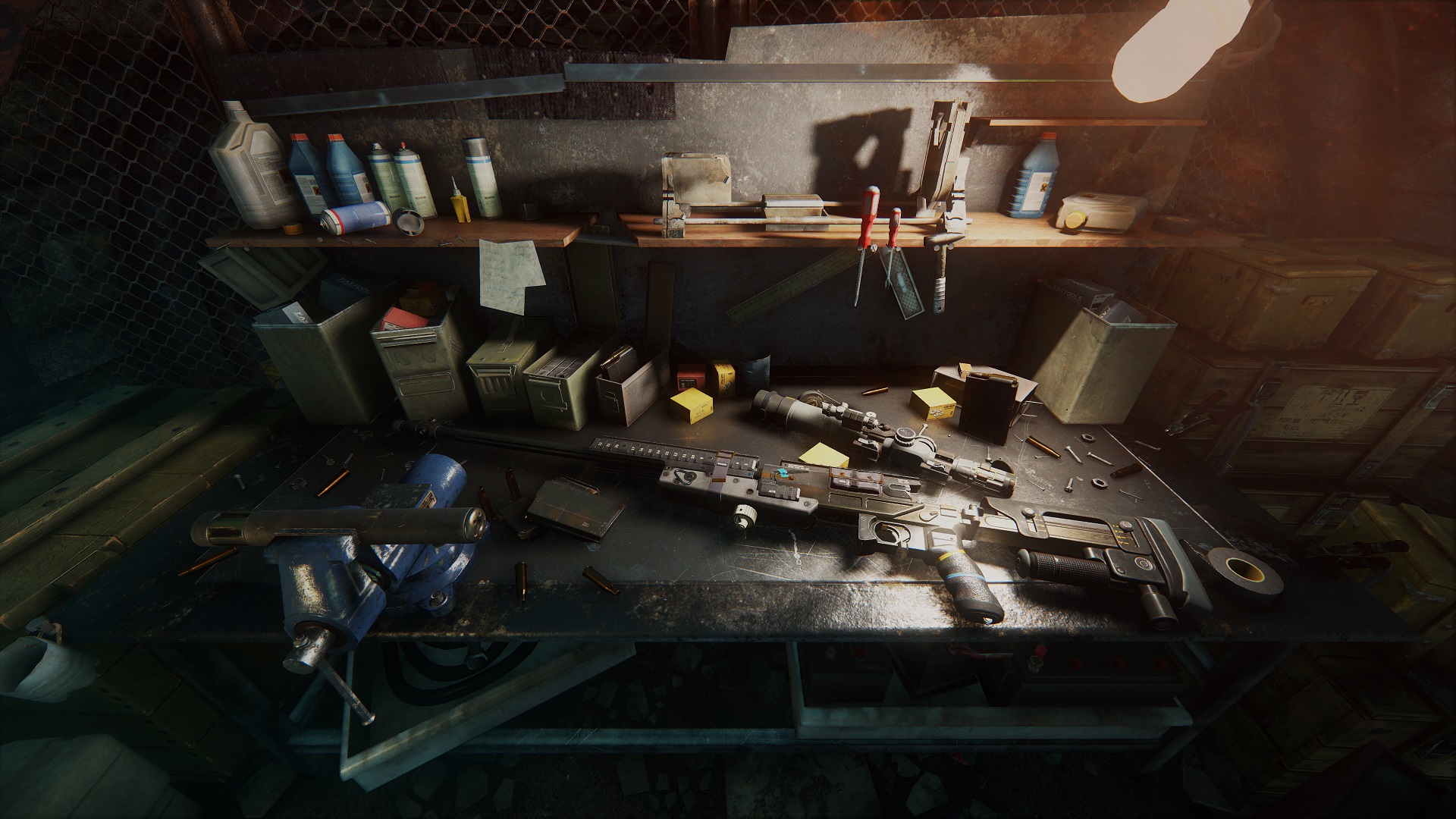 CI Games released a brand new trailer for their upcoming stealth FPS Sniper Ghost Warrior 3 today. Featuring a mix of gameplay and cinematic footage, viewers can check out the many ways protagonist Jon North is able to defeat his enemies. Although North is a sniper by trade, he has access to a wide variety of weapons and tools to help him even the odds as he is outnumbered and outgunned by the enemy.

Sniper Ghost Warrior 3 follows USMC sniper Jon North after he is sent into the Republic of Georgia to stop a civil war from raging out of control. While he is in country, North hopes to rescue his younger brother who was captured in the area after his brother’s mission goes wrong. The game is set to launch on PlayStation 4, Xbox One, and Windows on April 25, 2017. 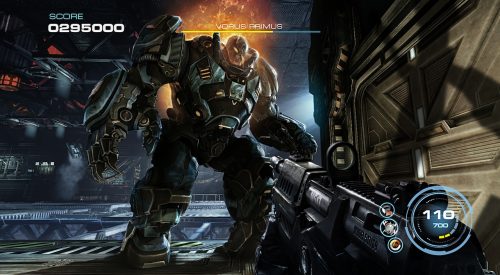