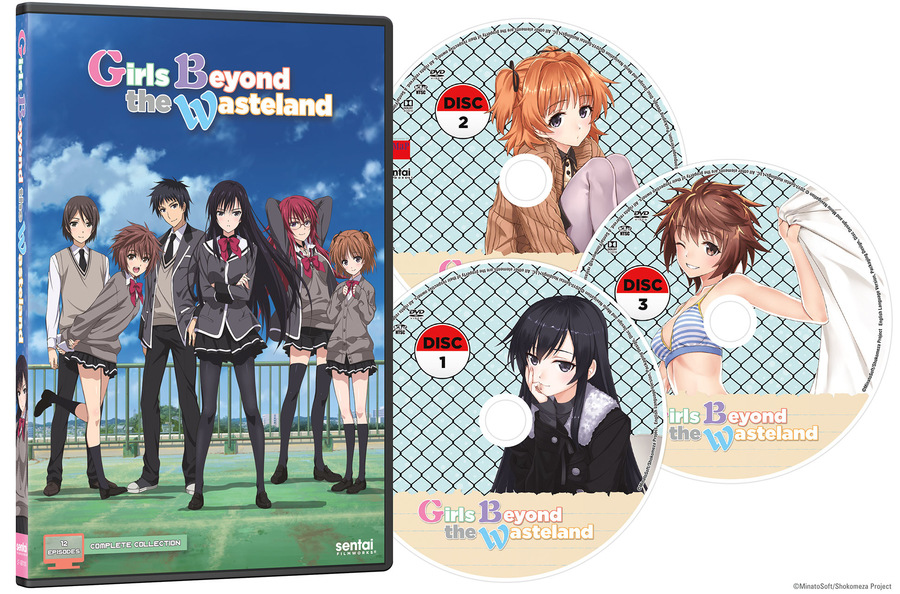 This Tuesday, the 4th of April 2017, will see Sentai Filmworks release Girls Beyond the Wasteland on DVD and Blu-ray in North America. The anime series ran on Japanese television from January to March 2016. A visual novel of the same name was released a day after the broadcast of episode 12. An OVA episode was bundled with certain copies of the visual novel.

All 12 episodes that were broadcast on Japanese television are presented with Japanese audio and English subtitles in Sentai Filmworks’ release. The textless opening animation and textless ending animation are included as on-disc extras. The OVA episode appears to be exclusive to Japan.

Girls Beyond the Wasteland Anime Licensed by Sentai Filmworks 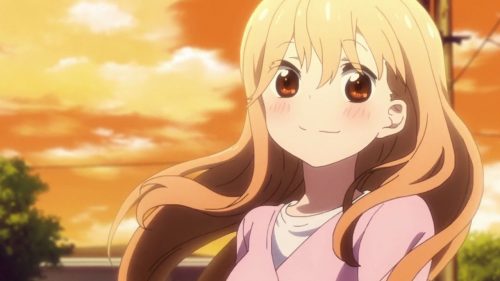