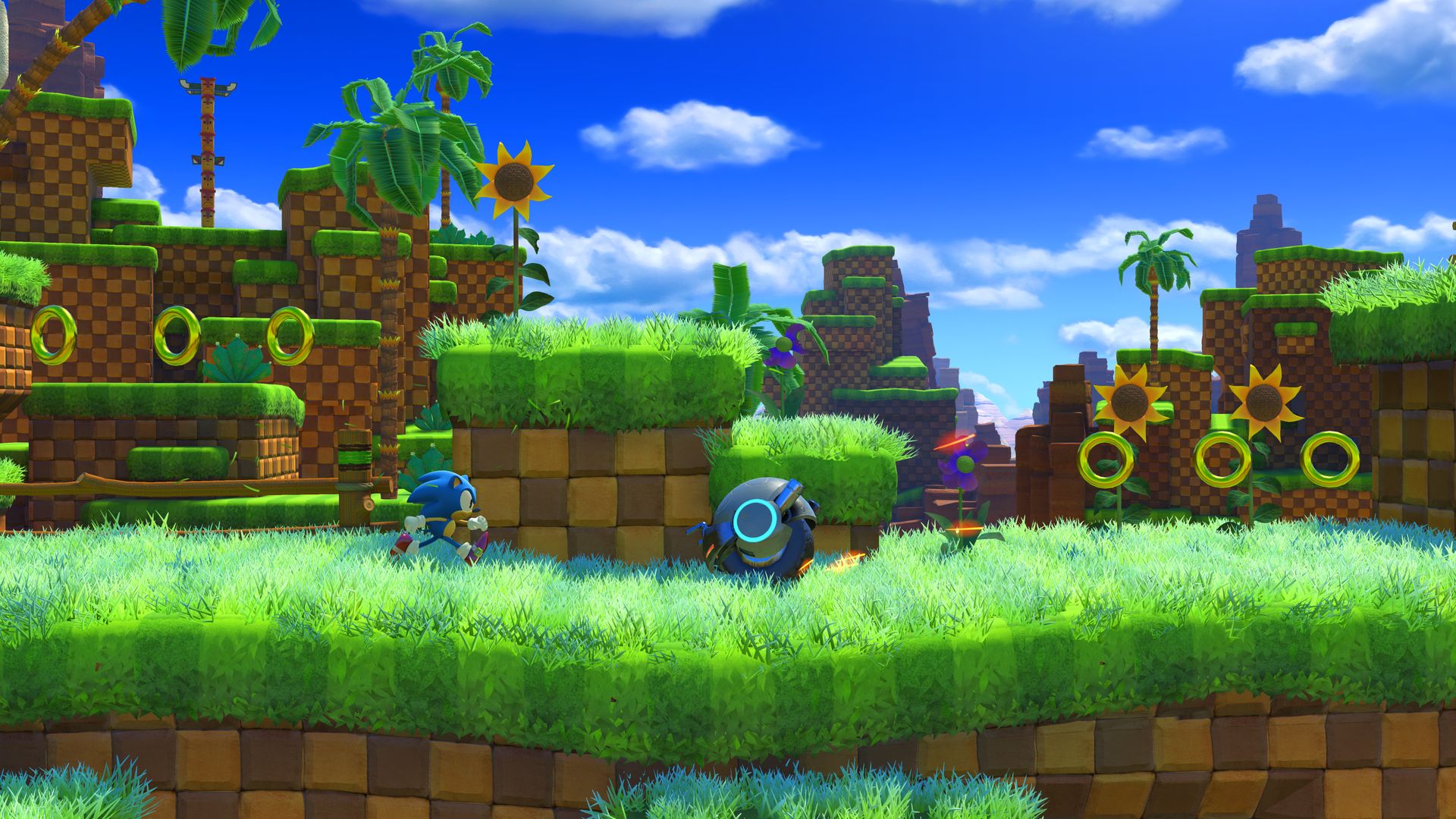 Sonic Forces is a brand new platformer coming out for PlayStation 4, Switch, Xbox One, and Windows later this year. The game was first announced as Project Sonic 2017 during the 25th anniversary live stream in 2016 and features two distinct gameplay styles. The Modern Sonic portion of the game is a 3D platformer, while Classic Sonic is a traditional 2D platformer with 3D graphics.

Play as Your Own Created Character in Sonic Forces 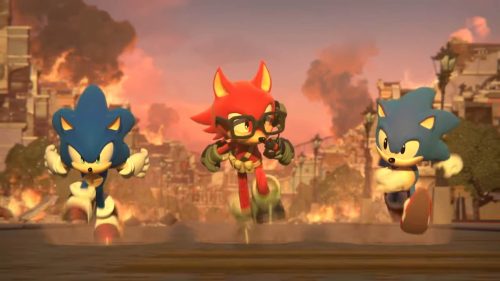