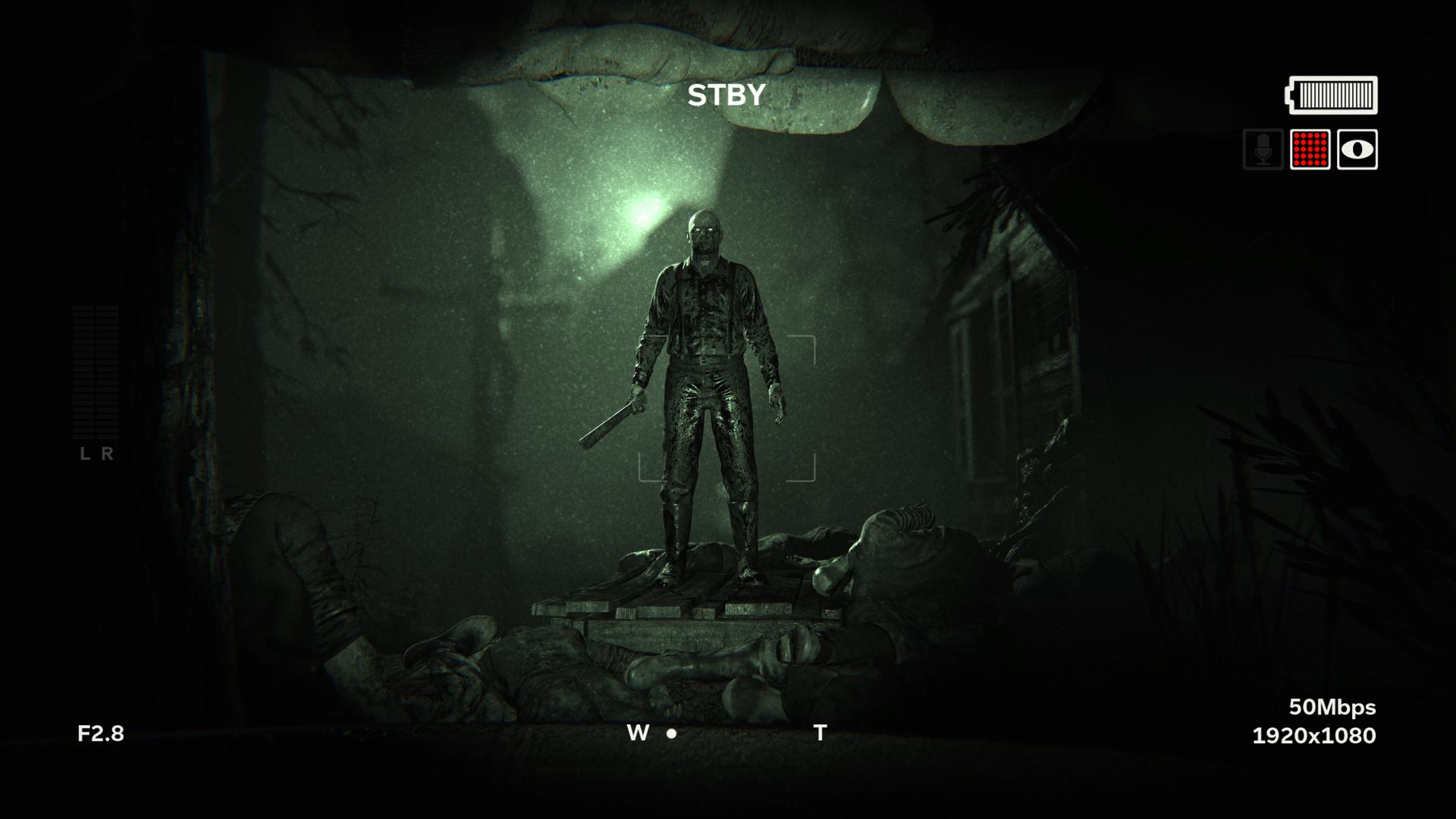 The follow up to one of the most terrifying indie games is almost upon us. Outlast 2 tells the tale of a journalist and his wife who investigate a strange murder. Their investigation sends them to the Arizona desert where unspeakable horrors are being committed in the name of faith. Players will be taken on a journey that will have them questioning faith, sanity, and human nature.