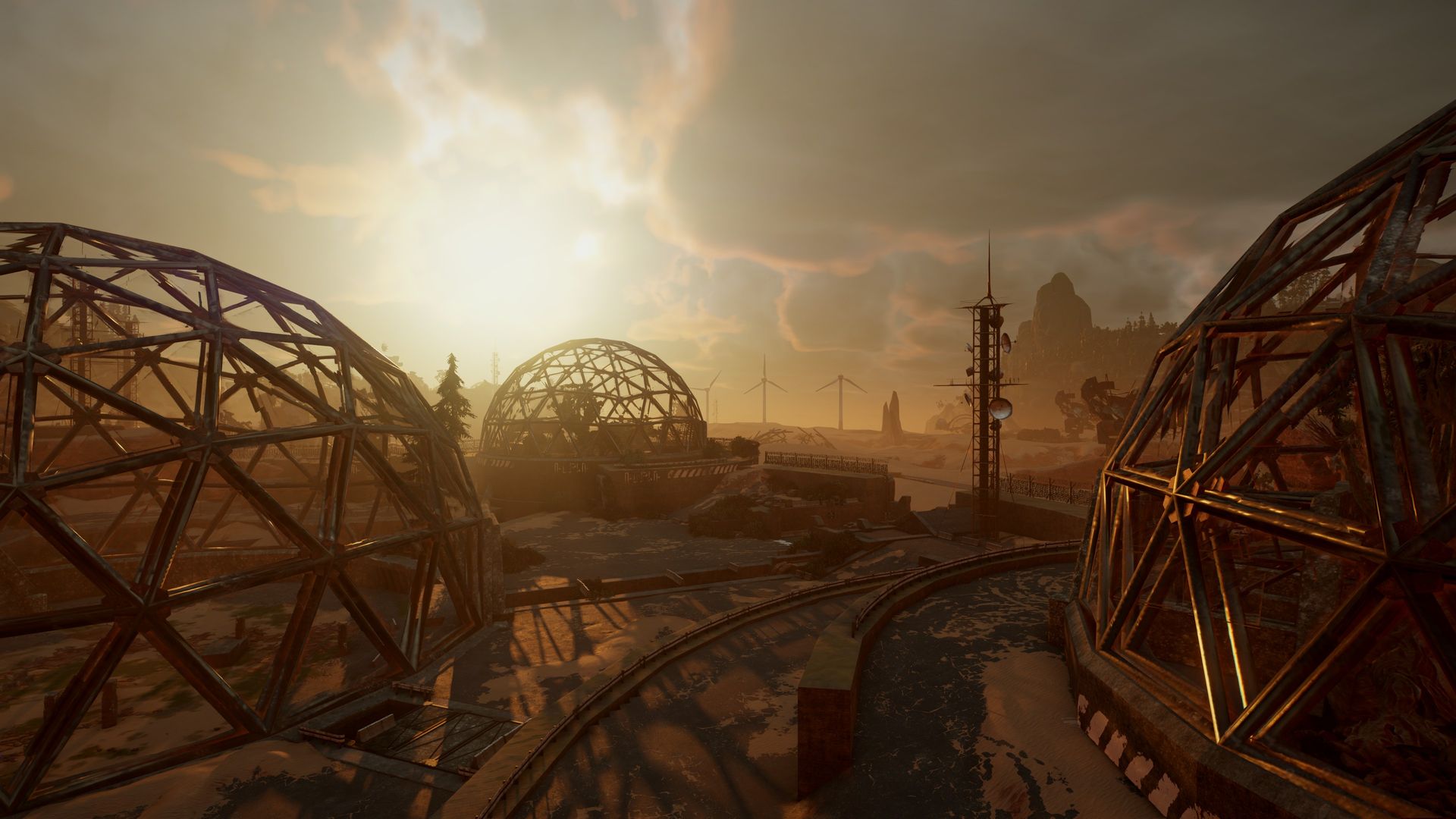 THQ Nordic and Piranha Bytes released a brand new trailer for their upcoming sci-fi/fantasy RPG ELEX today. The new trailer introduces viewers to the events leading up to the game. ELEX is set on the planet Madalan, where a comet caused massive earthquakes that destroyed the cities and the people who lived in them. Now the survivors scrape by in a brand new environment. The comet brought the resource Elex to Madalan, a drug-like substance that could give people incredible power. Now, four factions struggle for control and scarce resources as Elex addicts gone mad wander around like zombies.

ELEX is set to launch on PlayStation 4, Xbox One, and Windows later this year. 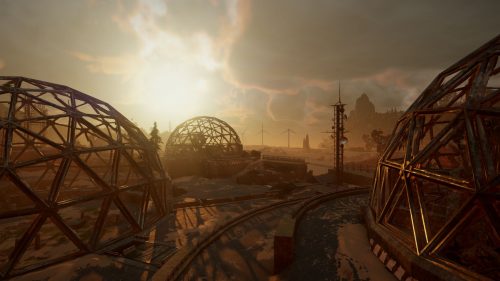