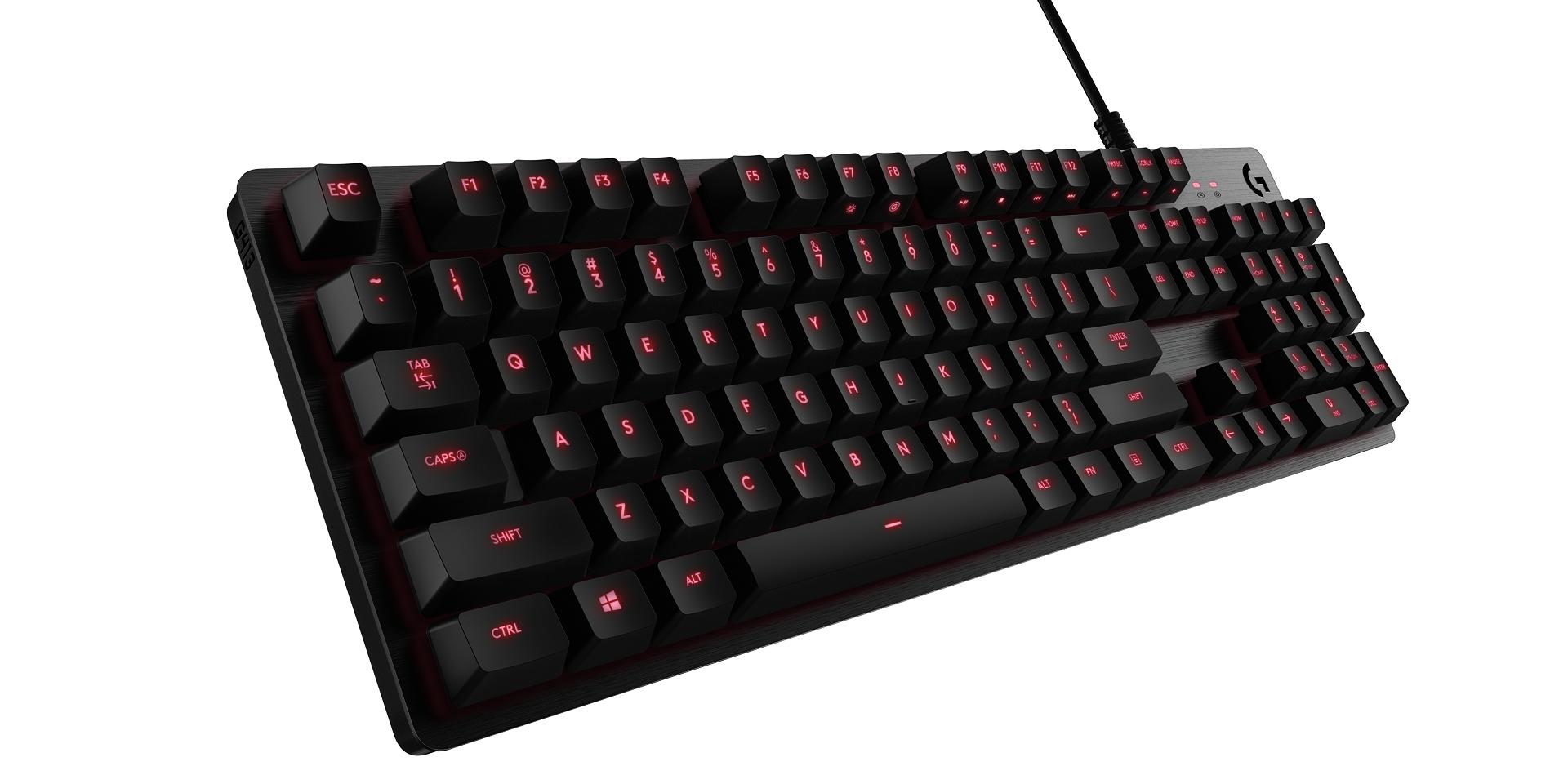 The Logitech G413 will come in two versions. Carbon has an all black look with red LED lighting and the Silver edition will feature a silver top plate and white LEDs. Both keyboards carry an MSRP of $89.99 USD. The Logitech G413 Carbon will be available at retailers worldwide, while Silver is a Best Buy exclusive.