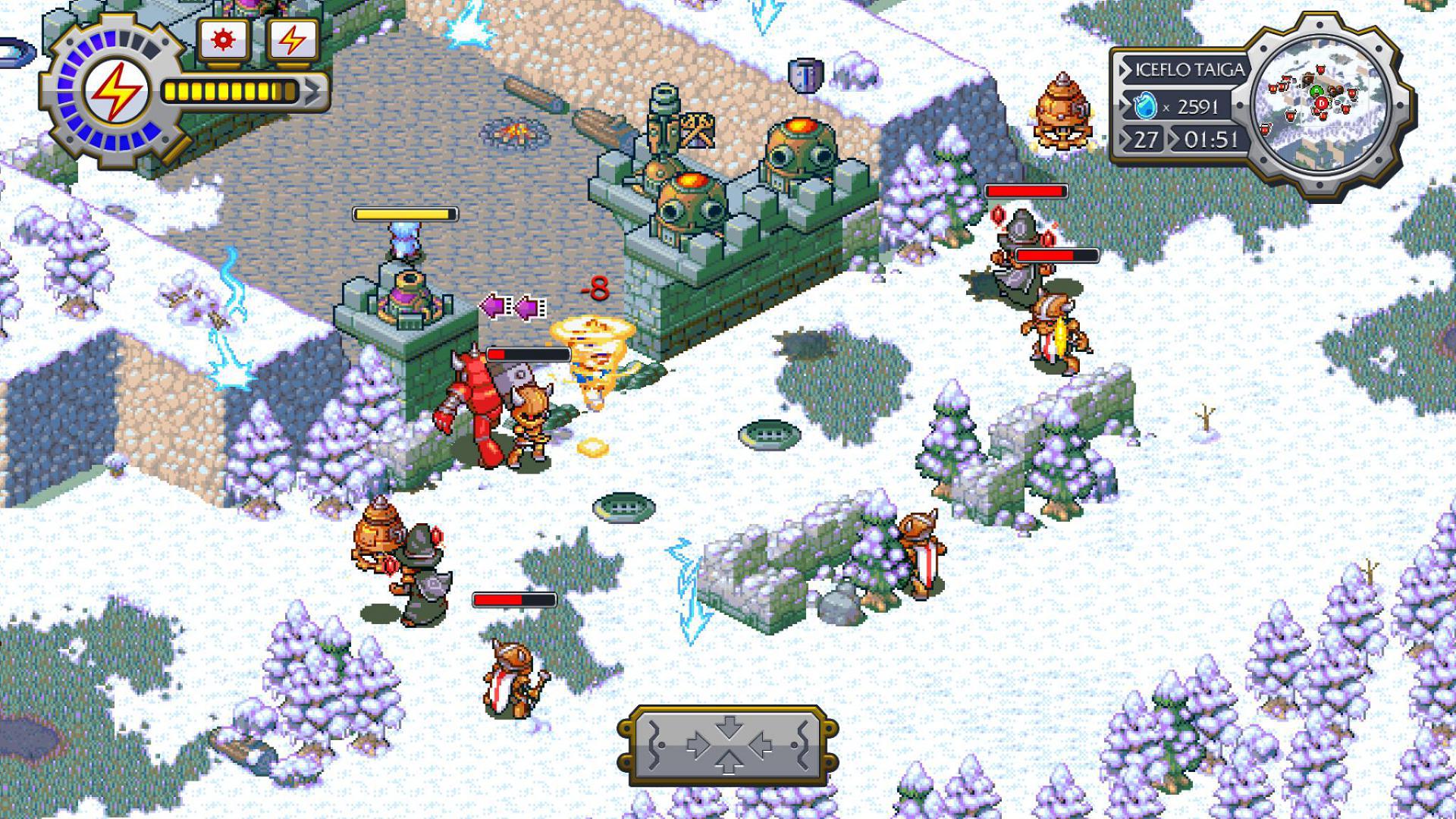 The classic Nintendo DS tower defense game Lock’s Quest is getting a remastered edition. THQ Nordic has delayed the release slightly, which will now launch on PlayStation 4, Xbox One, and Windows on May 30th. The graphics and soundtrack have been upgraded for the remaster, including high definition GUI art and soundtrack. The controls have been changed to support mouse and keyboard or controllers. Gameplay has also been revamped with changes to the progression system and new Antonia Defense Battles.

Lock’s Quest Remaster Launches on PC, PlayStation 4, and Xbox One 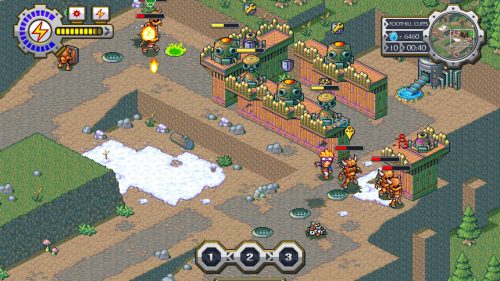 Next Up Hero Announced for PC, PS4, Switch, and Xbox One