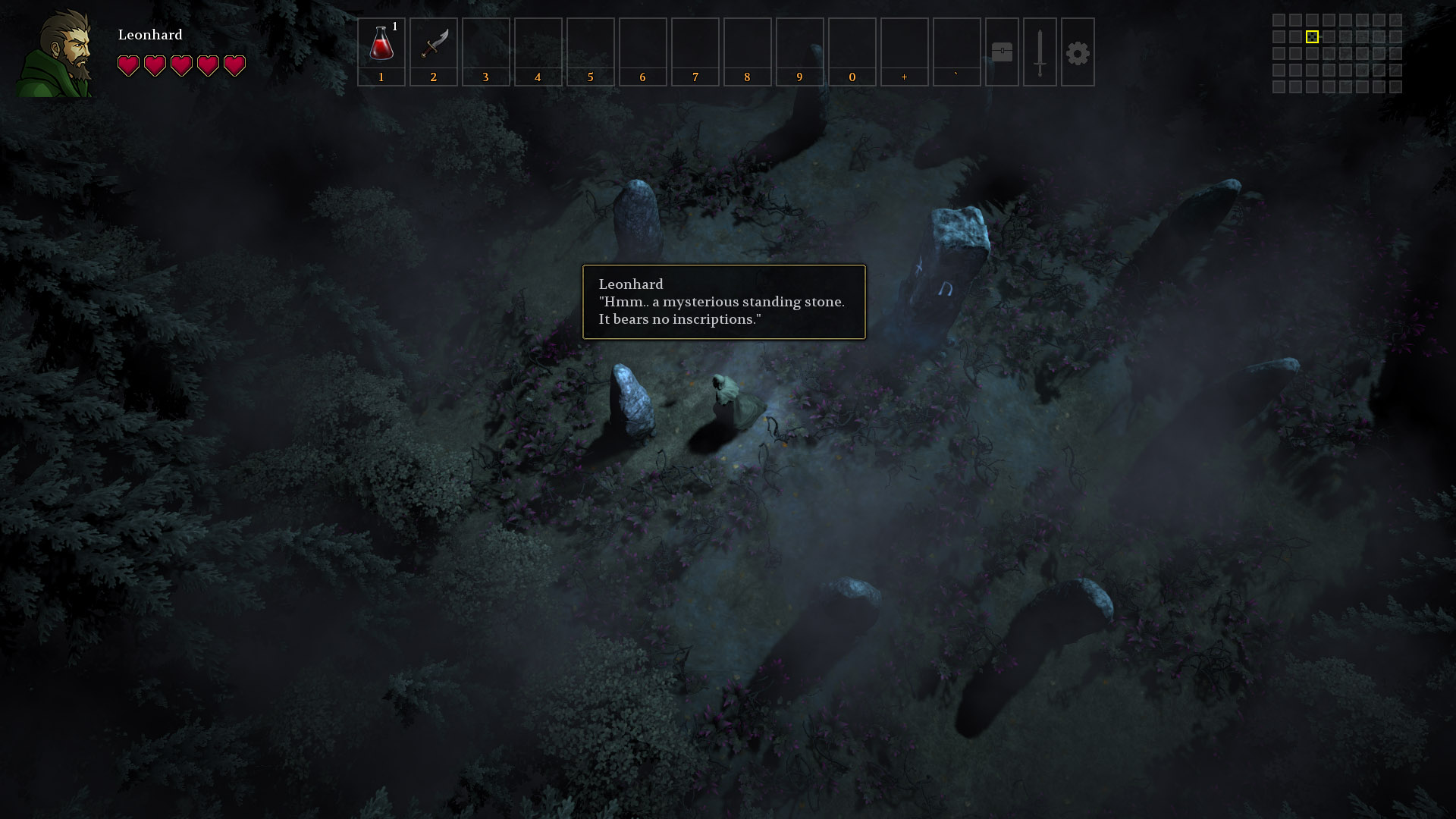 In Druidstone, you take the role of a druid who has just been reincarnated. Who are you? How did you die? These questions lead you to an adventure in a vast procedurally generated forest where you can explore ancient haunted ruins, battle evil monsters with spells and swords, and meet interesting friends and foes. Battles are fought on a two-dimensional grid using a tactical, turn-based battle system. The key to surviving in this dangerous world is using your limited resources wisely. You start the game barehanded, only clad in a simple cloak but as you discover the secrets of the Menhir Forest you will get more powerful and learn new abilities and battle tactics. At the heart of Druidstone is a gripping story which is told through the encounters and characters you will meet. 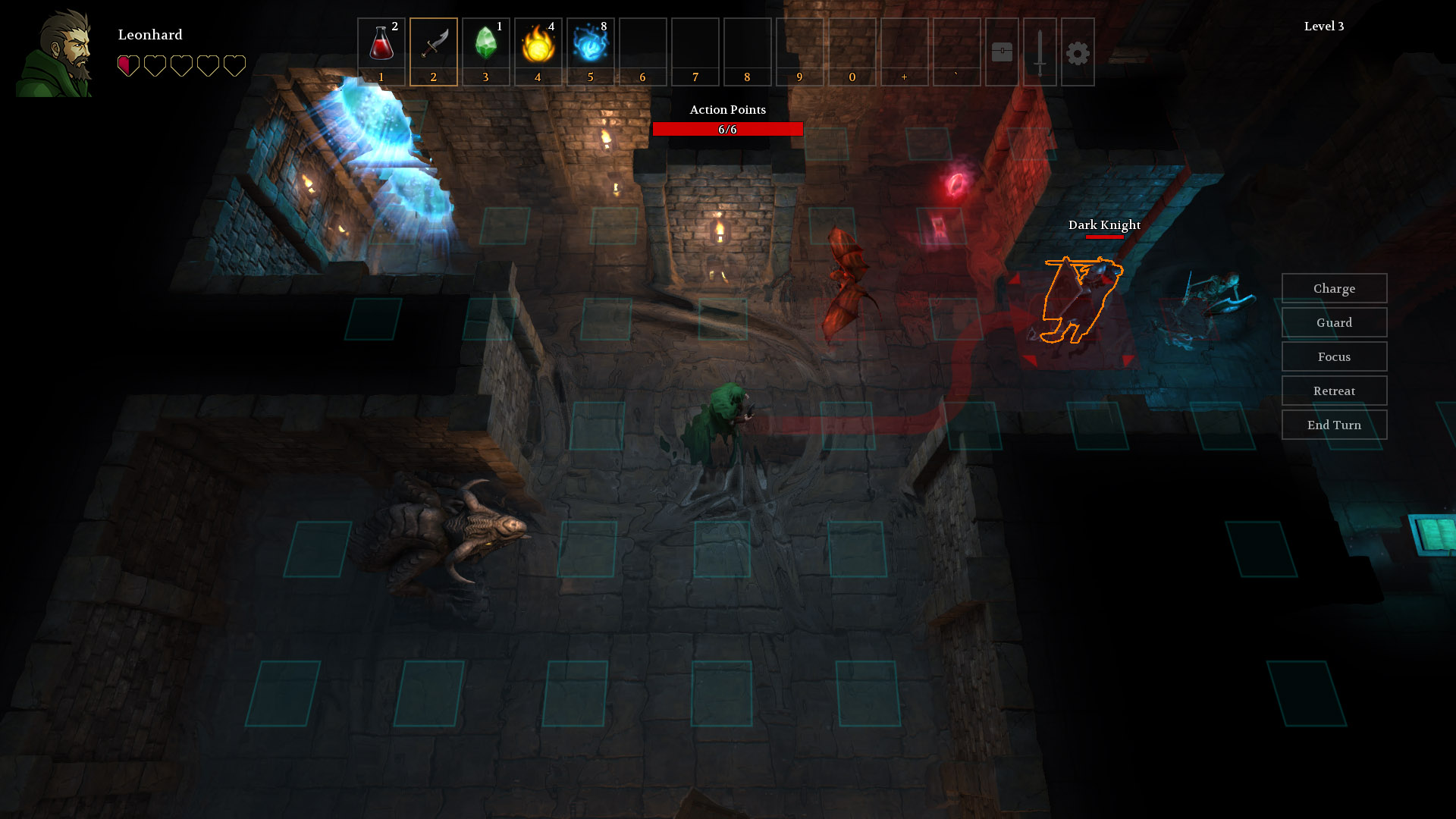 “We’re thrilled that we can finally show the world what we’ve been working on for a while now. We invite people to follow our journey about making the game by visiting the Druidstone dev blog” says Juho Salila, the co-founder of Ctrl Alt Ninja. For inspiration the Ctrl Alt Ninja team has turned to old school games as Petri Häkkinen, the co-founder of the studio explains “Most modern computer RPGs today have dropped the grid and have a semi-realtime battle system, which we think reduces the tactical aspect of combat. Instead, we harken back to golden days of RPGs with grids and turn-based combat.”

The release date of Druidstone has not been set yet. Additional platforms are possible later but right now the team is 100% focused on creating the game for the PC.