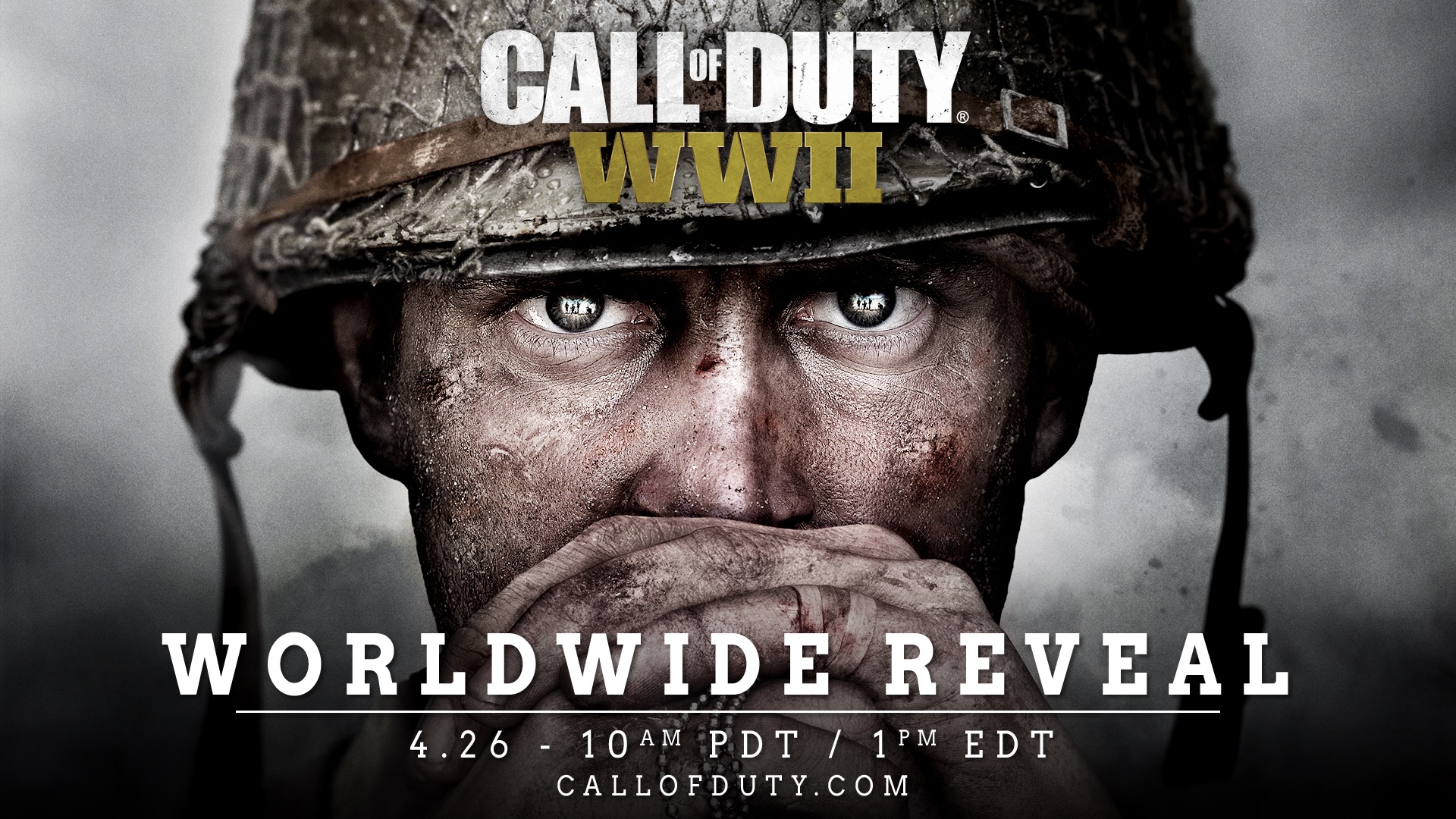 What is new is old, and what is old is new! Activision has confirmed that the rumours flying around that the next Call of Duty title would in fact return to the franchise’s World War II roots. Entitled simply as Call of Duty: WWII, the series is coming full circle after exploring most major conflicts since WWII and modern day and several near future possibilities.

Details about the game’s release will be revealed on April 26 at 10am PDT/April 27 at 3am AEST during a live stream with developers Glen Schofield and Michael Condrey. Interested viewers can head over to the official Call of Duty web page to sign up for the livestream and find out more info.