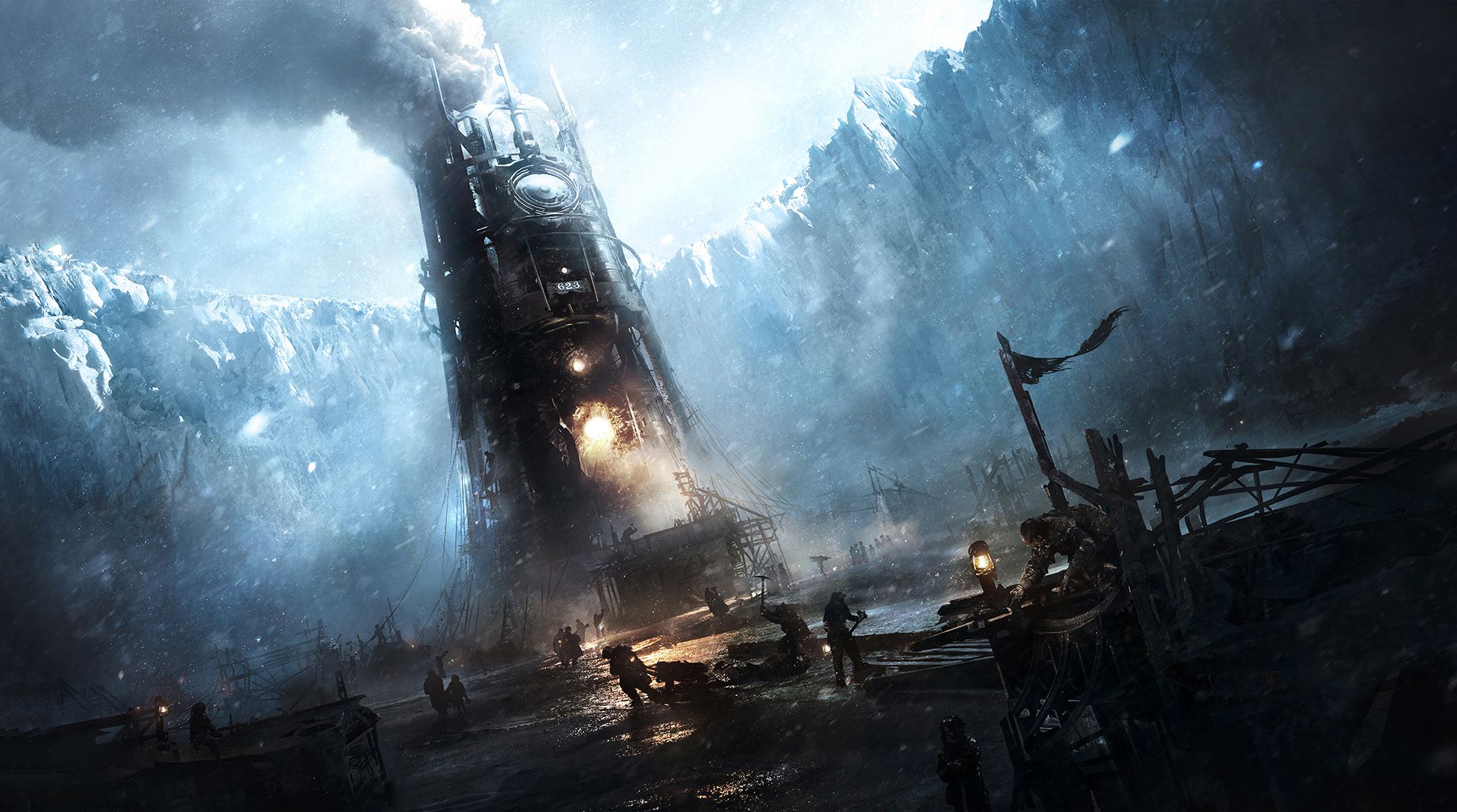 Indie devs 11 bit studios (This War of Mine) announced their next project today with some concept art and a brand new trailer. The new game is called Frostpunk and is set in the harsh, endless winter. Earth has been devastated and only small pockets of civilization barely cling onto life. Cities rely on steam-based technology and human tenacity to stay warm.

It isn’t entirely clear what type of game Frostpunk will be, but the early descriptions of the game hint to a city/society management title. Frostpunk is scheduled to launch later this year in 2017. Information is a bit sparse at the moment, but 11 bit studios will be releasing more info at the official site soon.

This War of Mine: Stories – Father’s Promise to Add Narritive Focused Content 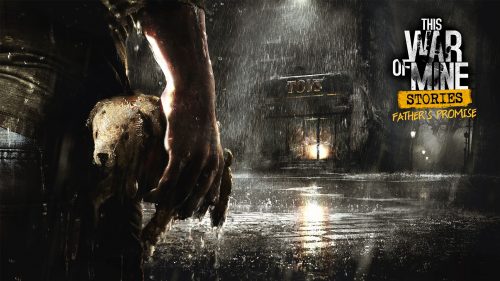