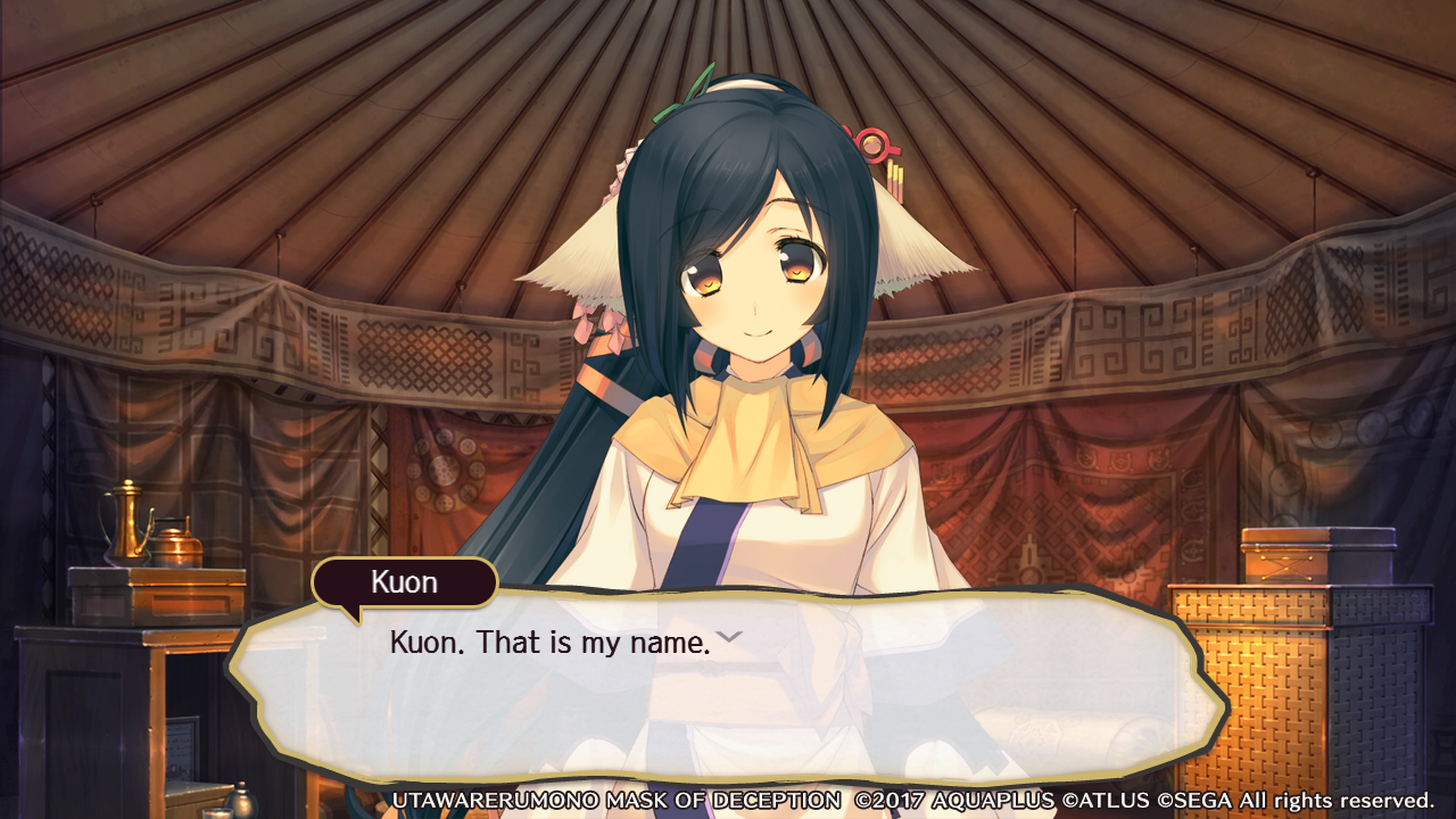 It looks like we won’t have to wait long to play the recently announced Utawarerumono: Mask of Deception as Atlus USA has announced plans to release the game on the PlayStation 4 and PS Vita in North America on May 23rd where both versions of the game will be available at retail and digitally while the PS Vita version in Europe will only be available digitally. The company also announced that all launch copies of the game in North America will include a 50 page softcover art book as well as a collector’s slipcase.

To go along with this info the company also released a new story trailer for Utawarerumono: Mask of Deception where we are introduced to the amnesiac character who is named Haku by the first friendly face he meets. 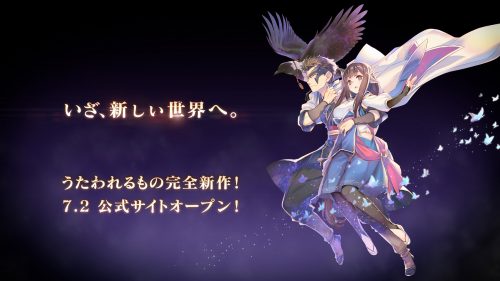