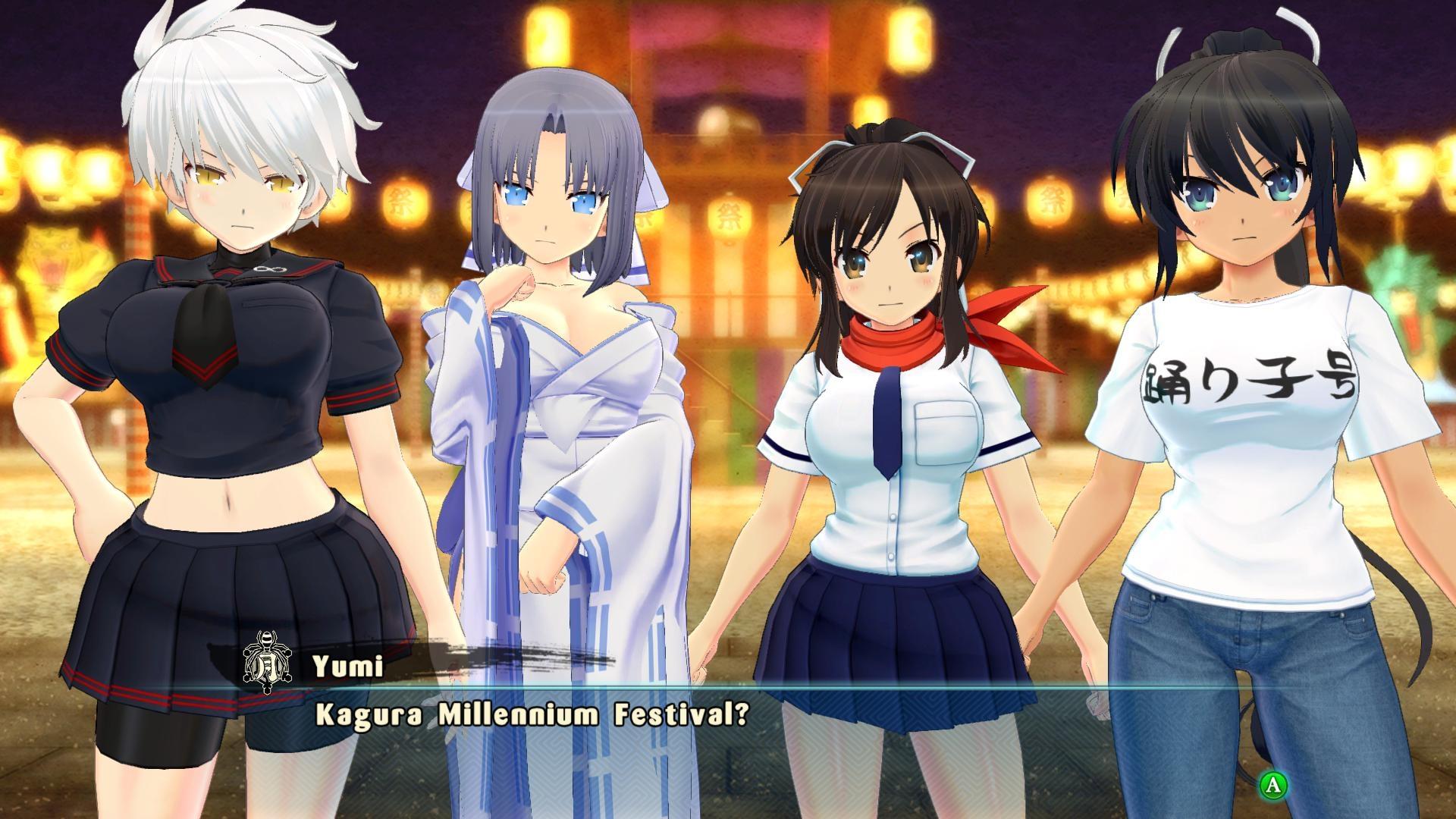 XSEED Games has revealed that they are planning on releasing the PC version of Senran Kagura: Estival Versus on March 17th through Steam. The game will be available at a 10% discount off of the normal price of $39.99 for one week after release. The company is also planning on releasing the Ikki Tousen DLC for all versions of the game on that same day and this means that players will be able to purchase the playable characters Sun Ce, Lu Bu, and Guan Yu.

Each character can be purchased separately for $3.99 or together in a bundle for $8.99. To go along with this information the company also released a handful of new screenshots for the PC version of the game and you can check those out below.