PGS Lab announced today that they have finalized the specs for their controversy mired PGS Hardcore device. Manufacturing of the first test batch is scheduled will begin soon with their Taiwanese partners.The company hopes to have PGS Hardcore units on hand to show off at E3 in June this year. A working demo unit at E3 would likely go a long way to put to bed concerns that the device is vaporware.

In the mean time, the team showed off some pictures of their current facilities. Their main office is in a home in rural Russia, which houses the design and promotional teams. Development and manufacturing is being done in Shenzhen, China. Several team members worked on the XpPhone, an early smartphone dating back to 2009 sporting Windows XP. 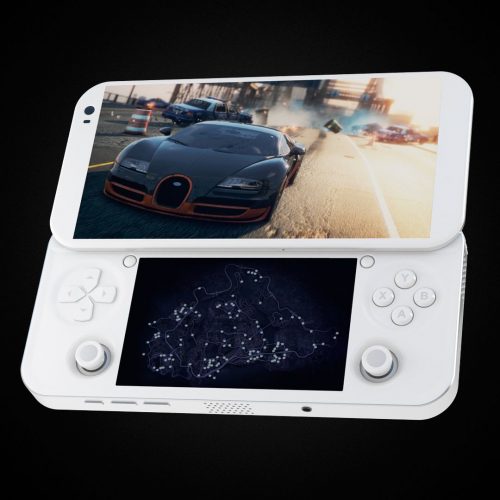 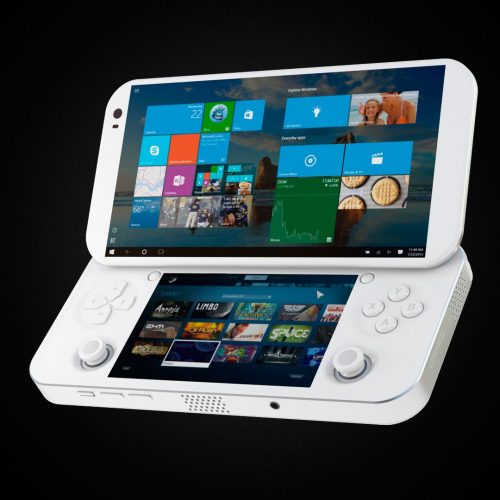