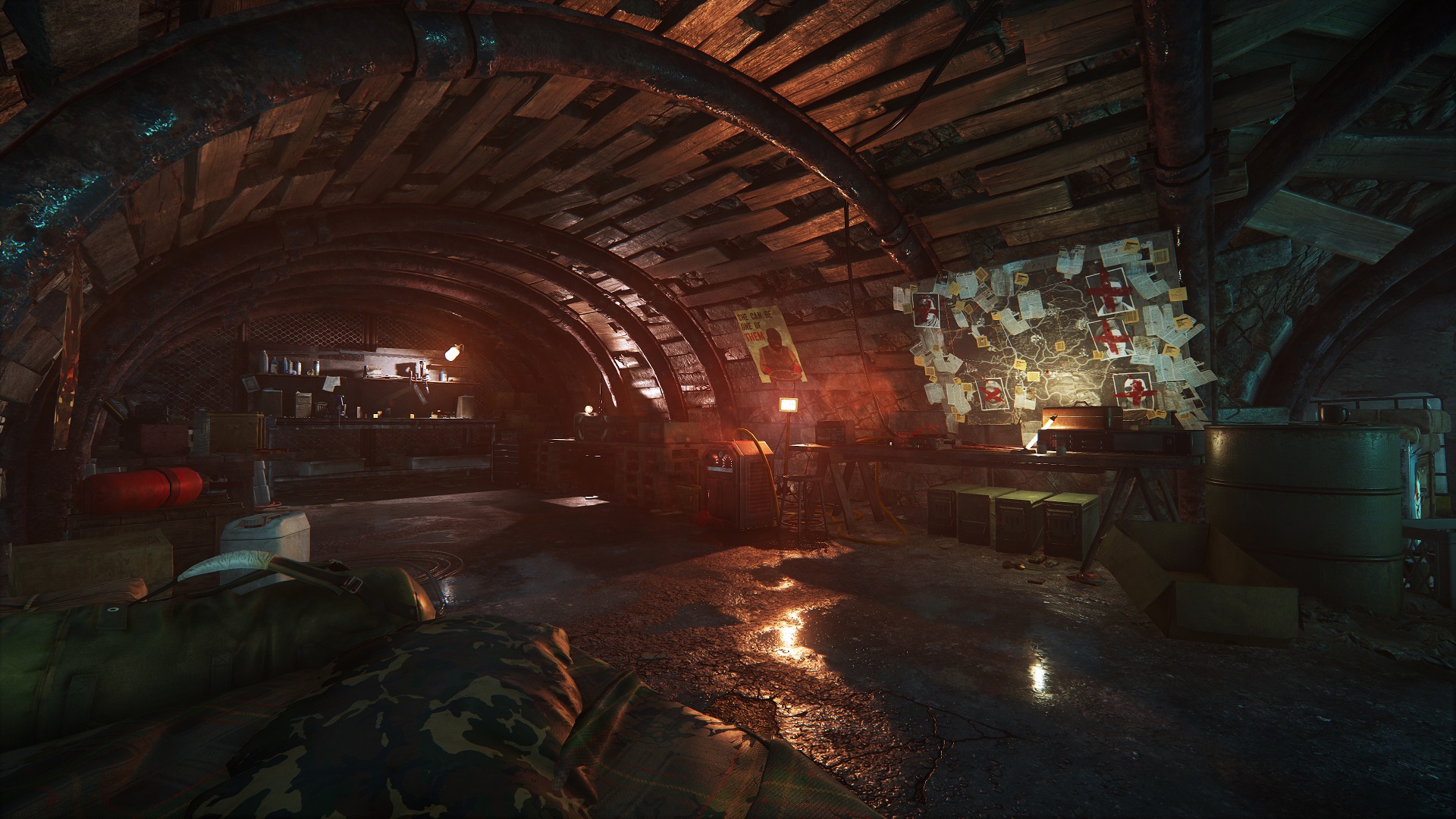 CI Games has released three new screenshots and details about the safe house for their upcoming FPS Sniper Ghost Warrior 3. The safe house is a place for protagonist Jon North to rest up and prepare for his next mission. Players can use the safe house to sleep until a designated time, allowing North to strike under the cover of night. The safe house’s weapon cache contains all of North’s weapons and equipment. The weapon cache also serves as a shop where Jon can exchange Trading Goods currency for items. The workbench can be used with resources collected from the world to craft bullets, med kits, and gadgets or add modifications to weapons.

CI Games also released the full list of special bullets Jon will be able to use. 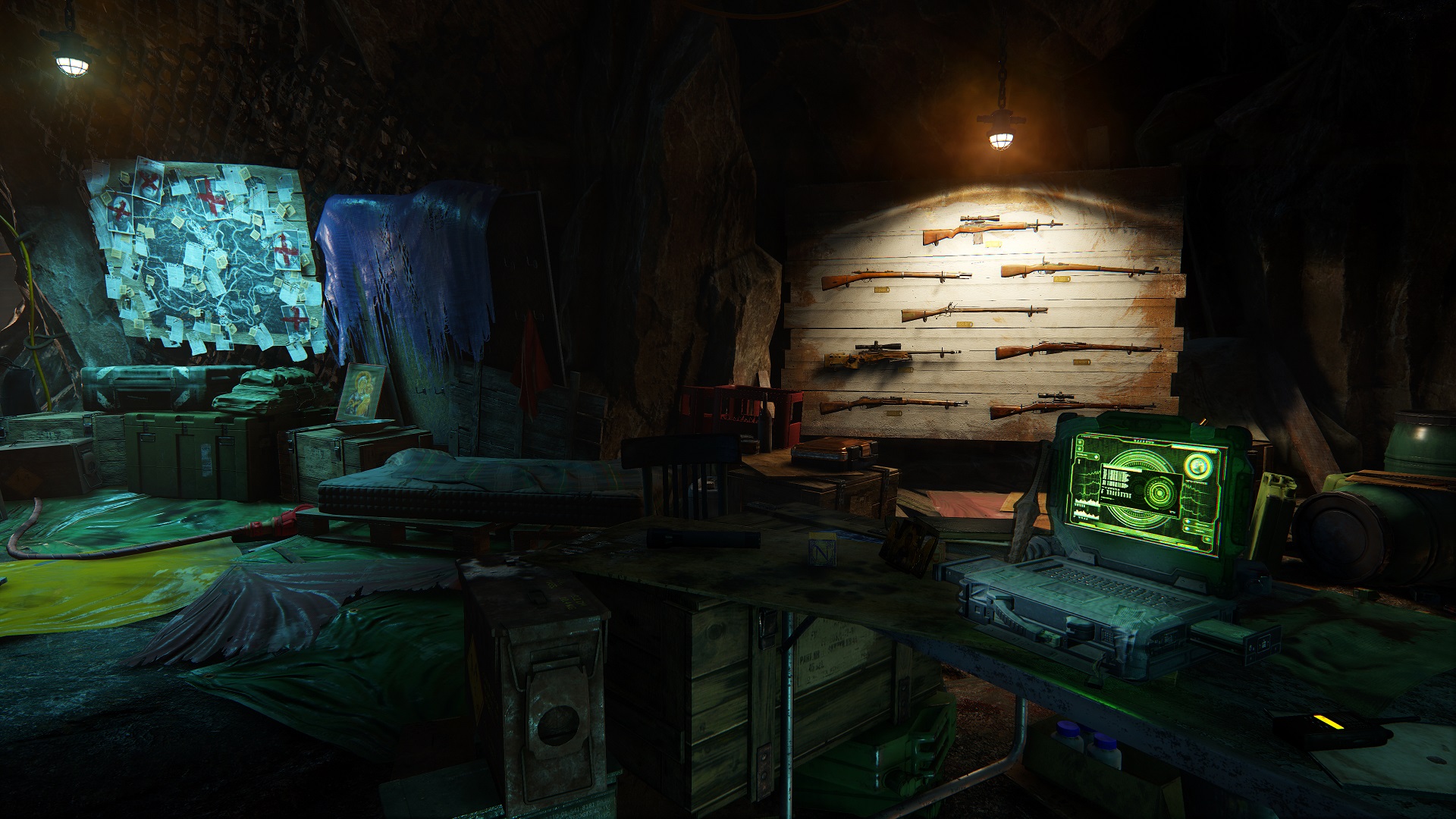 Luring Bullet: Can be used to lure enemies into desired spots while not raising an alarm. Players can easily dispose of enemies that can be seen by others. Simply lure them out of sight and take them out. It can also lure enemies out from behind obstacles and into view.

Tagging Bullet: Extracts a pulse that locates enemies through obstacles. It allows players to tag enemies in places where flying the drone would be too risky or would take too much time.

Armor Piercing: Can be used to take out targets hiding in cover, so thin walls, fences, and even metal will no longer stop shots. It’s very effective against armored vehicles.

EMP: Emits an electromagnetic pulse that disables vehicles and electronic devices within a small radius. A well-placed shot can ensure enemy reinforcements won’t arrive on the location, disable CCTV cameras, or can lure enemies by frying a power generator.

Explosive Bullet: If you no longer care about stealth, then this is your bullet of choice for one-shot, one-kill sniping.

DARPA: Experimental homing bullets that allow players to ignore wind and gravity, making these severe-condition shots much easier to execute.

Sniper Ghost Warrior 3 launches on PC, PlayStation 4, and Xbox One on April 25th.