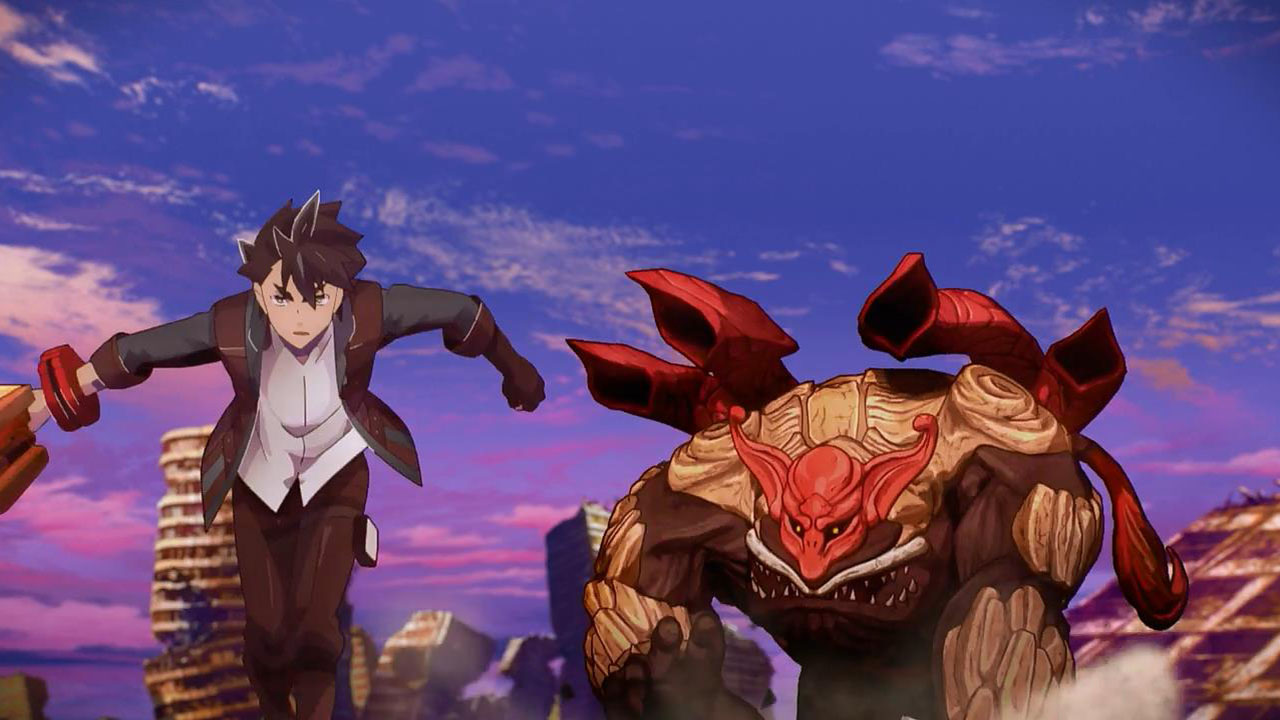 Hanabee announced via social media last night that it will be releasing the first part of the God Eater anime adaptation on home video in April 2017. Hanabee’s official website also lists a Kokoro Connect box set, which is scheduled for release with God Eater Part 1 on April 13, 2017. Both titles will be available on DVD and Blu-ray.

God Eater Part 1 contains the first seven episodes of the adaptation of the video game of the same name. The Kokoro Connect box set contains all 17 episodes of the series. Both releases contain English audio and Japanese audio with English subtitles. They can be pre-ordered from Hanabee’s official website. 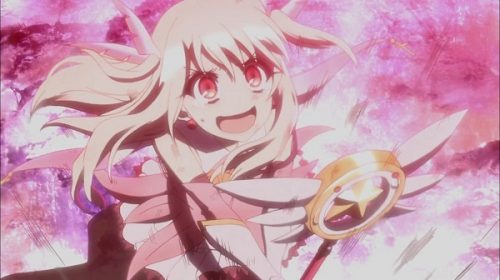