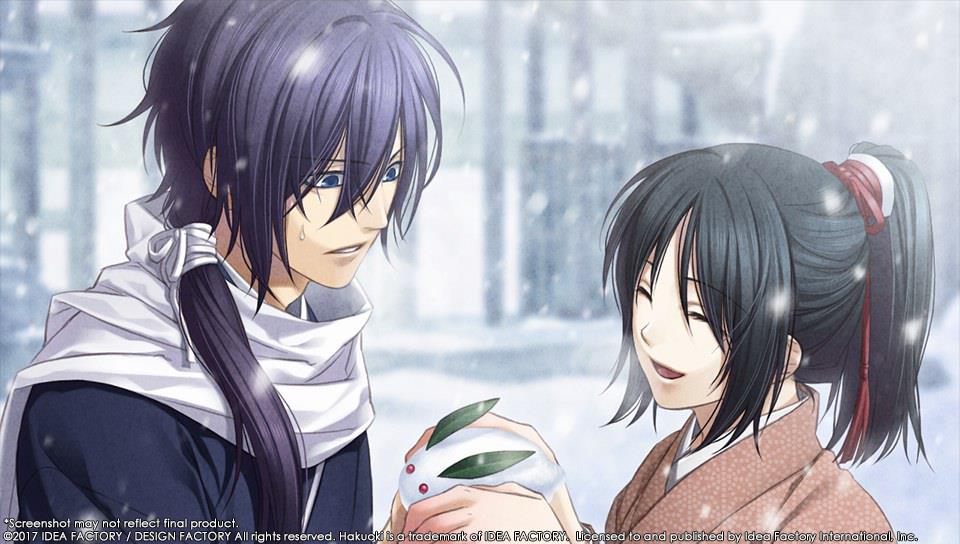 Idea Factory International has announced that they are planning on releasing Hakuoki: Kyoto Winds both physically and digitally on the PS Vita on May 16th in North Ameriaca and May 19th in Europe. At launch the game will also be compatible with the PlayStation TV if you wish to go that route.

For those unfamiliar with Hakuoki: Kyoto Winds, it is a remastered telling of the original visual novel that was first released back in 2008 and follows the story of a young girl named Chizuru as she searches for her father and romance among the famous samurai of the Shinsengumi.

Hakuoki: Warriors Of The Shinsengumi upgraded to the PS Vita today