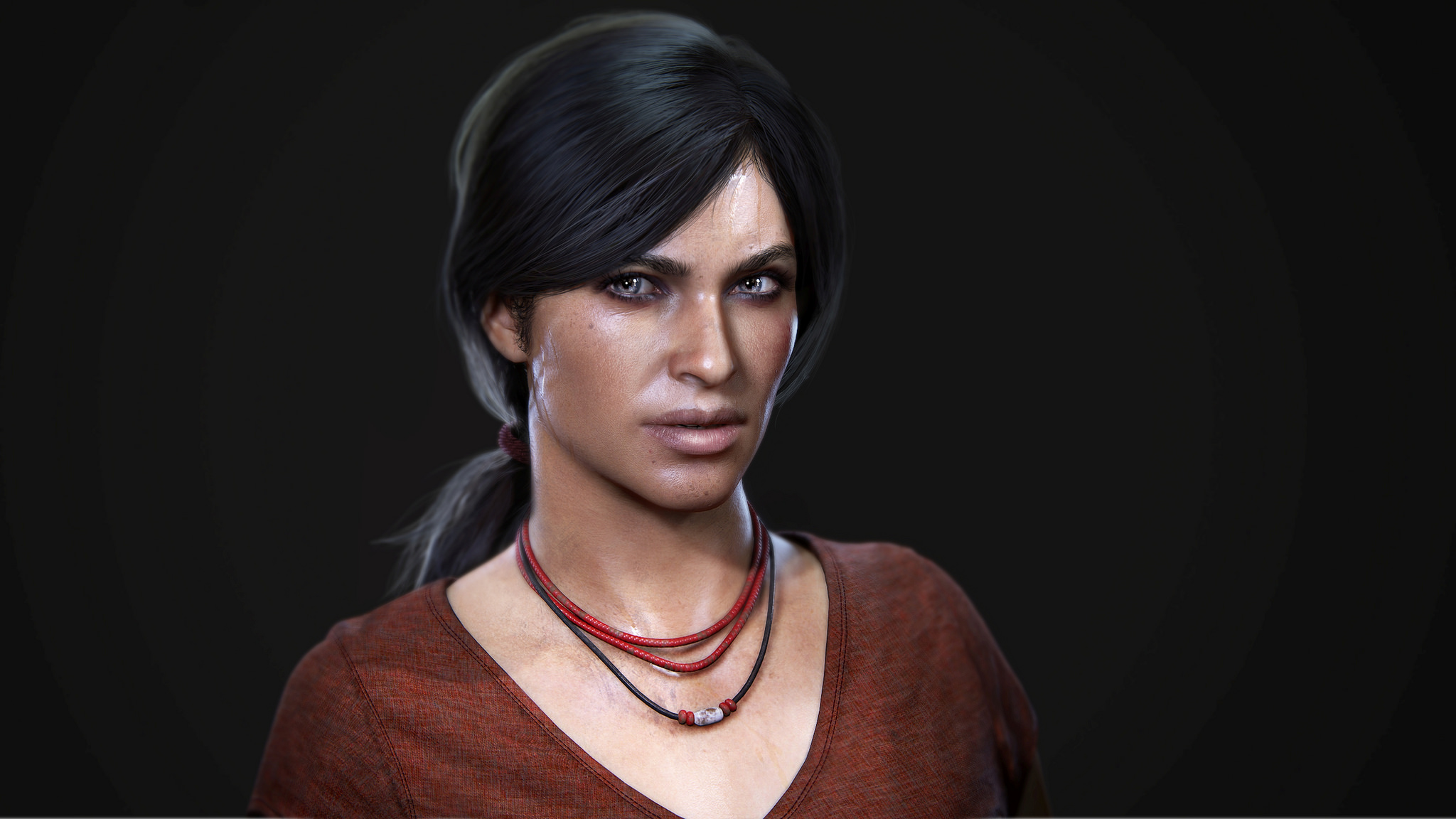 Naughty Dog has released an in-dept look at the upcoming Uncharted spin off, Uncharted: The Lost Legacy. The post is written with input by several members of the development team for the PlayStation Blog. The article reveals fresh details about the locale of the game, the new adventure, and its stars Nadine and Chloe.

The game is set six to twelve months after the events of Uncharted 4: A Thief’s End with the pair hunting for the Tusk of Ganesha. Naughty Dog has announced that the game will boast the largest levels in the series so far along with a variety of new weapons like the silenced pistol. While the levels will be larger, the developers are shooting for a shorter adventure than Uncharted 4, but still longer than The Last of Us: Left Behind. Uncharted: The Lost Legacy is scheduled to hit PlayStation 4 later this year.

The Last of Us – Extended Red Band Trailer 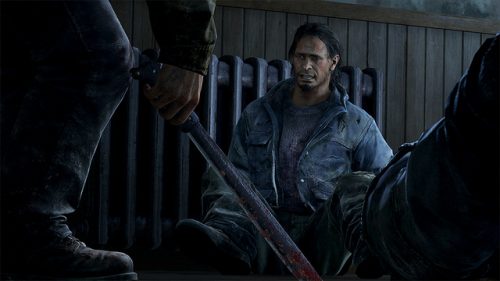