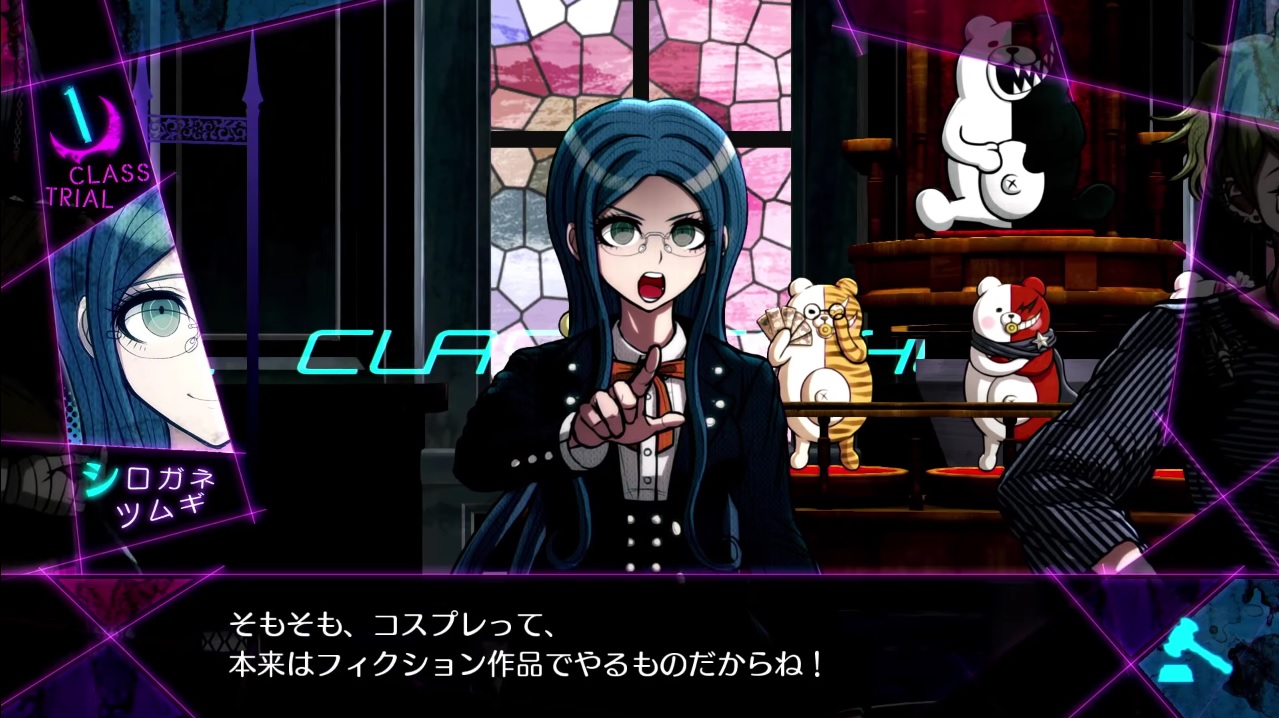 Spike Chunsoft has announced that PC gamers won’t have to wait at all when it comes to playing Danganronpa V3: Killing Harmony as the PC version of the game will be released on the same date as the PlayStation 4 and PS Vita versions of the game on September 26th. This news follows the announcement that Danganronpa Another Episode: Ultra Despair Girls would be released in June, giving PC players a quick turn around for the series.

Danganronpa V3: Killing Harmony is set in a new world, described as a “psycho-cool” environment with sixteen new characters finding themselves kidnapped and imprisoned in a school. Featuring brand new minigames and a faster paced trial system, players will need quick wits and logic to survive. 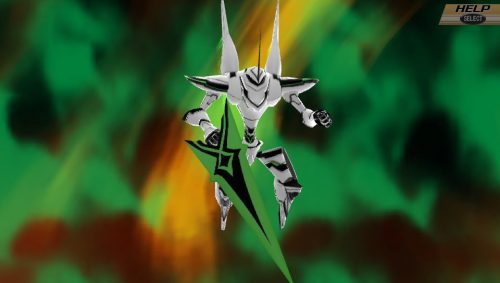