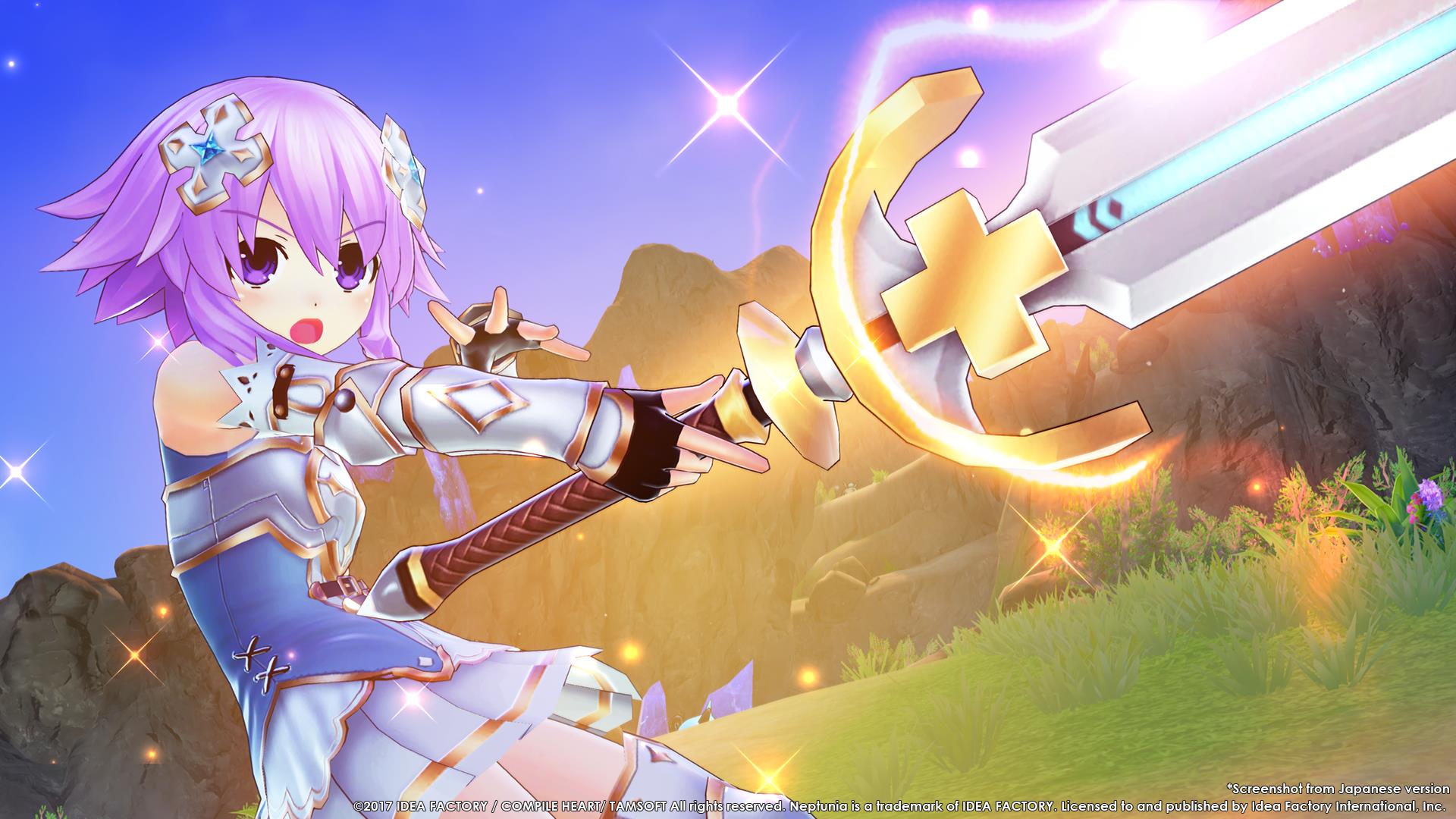 Idea Factory International has announced that they are planning on bringing Cyberdimension Neptunia: 4 Goddesses Online over to the West and they are bringing it to both the PlayStation 4 where it will be available at retail and as a digital download as well as to PC through Steam on the same date sometime this winter season.

Cyberdimension Neptunia: 4 Goddesses Online is an all new story that follows the four Goddesses from the Hyperdimension Neptunia series as they enter a fantasy world that was inspired by their own exploits. The title is co-developed by Tamsoft and Compile Heart and is an action RPG with four characters fighting in real time combat.