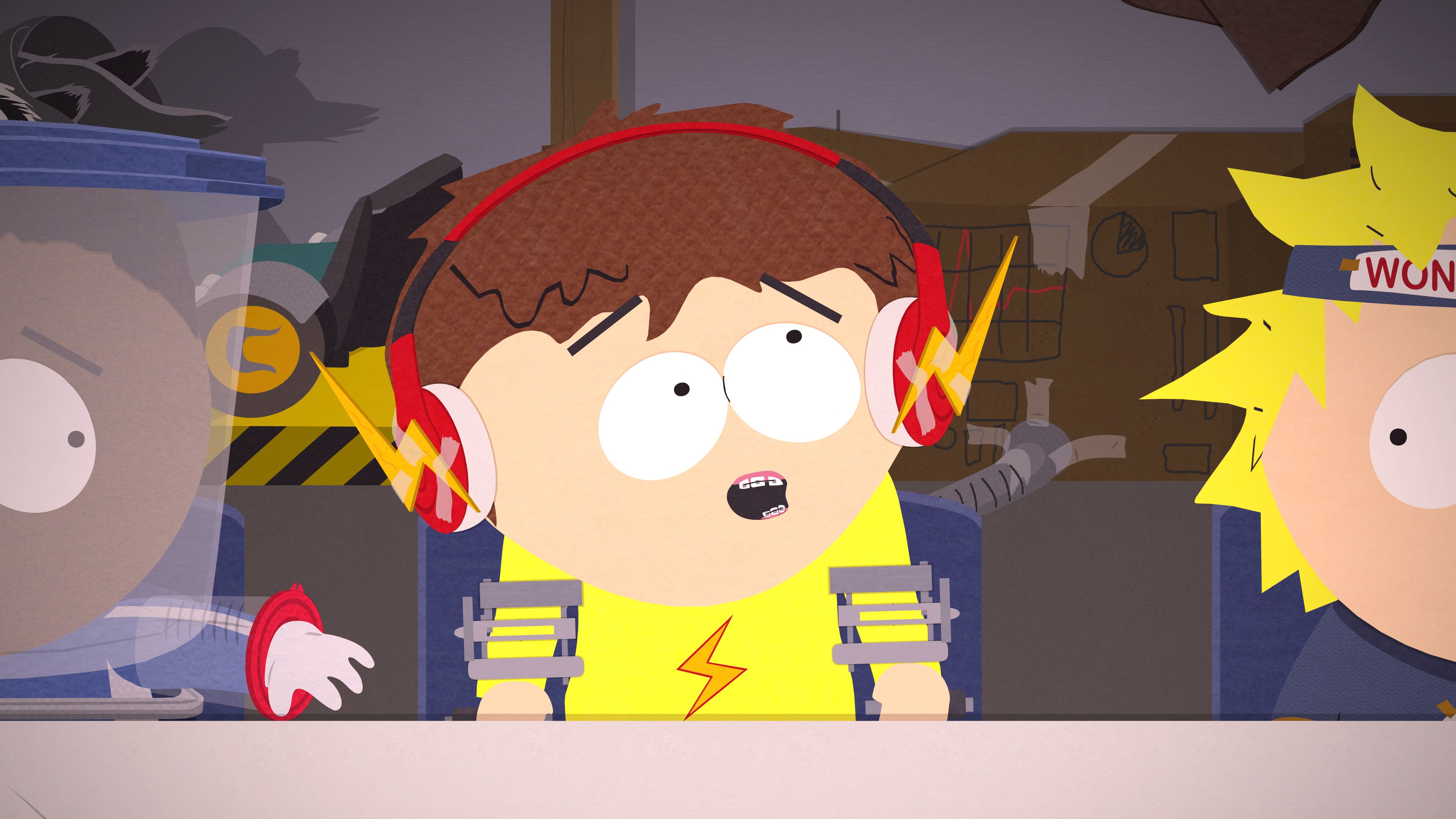 It seems that South Park: The Fractured But Whole is going to be one of the games that fans are going to be chasing for a bit. After previously being delayed from December 2016 to Q1 2017, Ubisoft’s earnings reports have revealed that the game is now set to be released sometime during Ubisoft’s fiscal 2017-2018 year, meaning it can be released anywhere from April 2017 to March 2018.

Ubisoft did not state why South Park: The Fractured But Whole was delayed but this isn’t new for the series, as the previous game, Stick of Truth, also suffered from a number of delays, taking over two years past its initial release date to be released though fans can take some comfort in the fact that when it was eventually released it turned out to be a highly satisfying title.