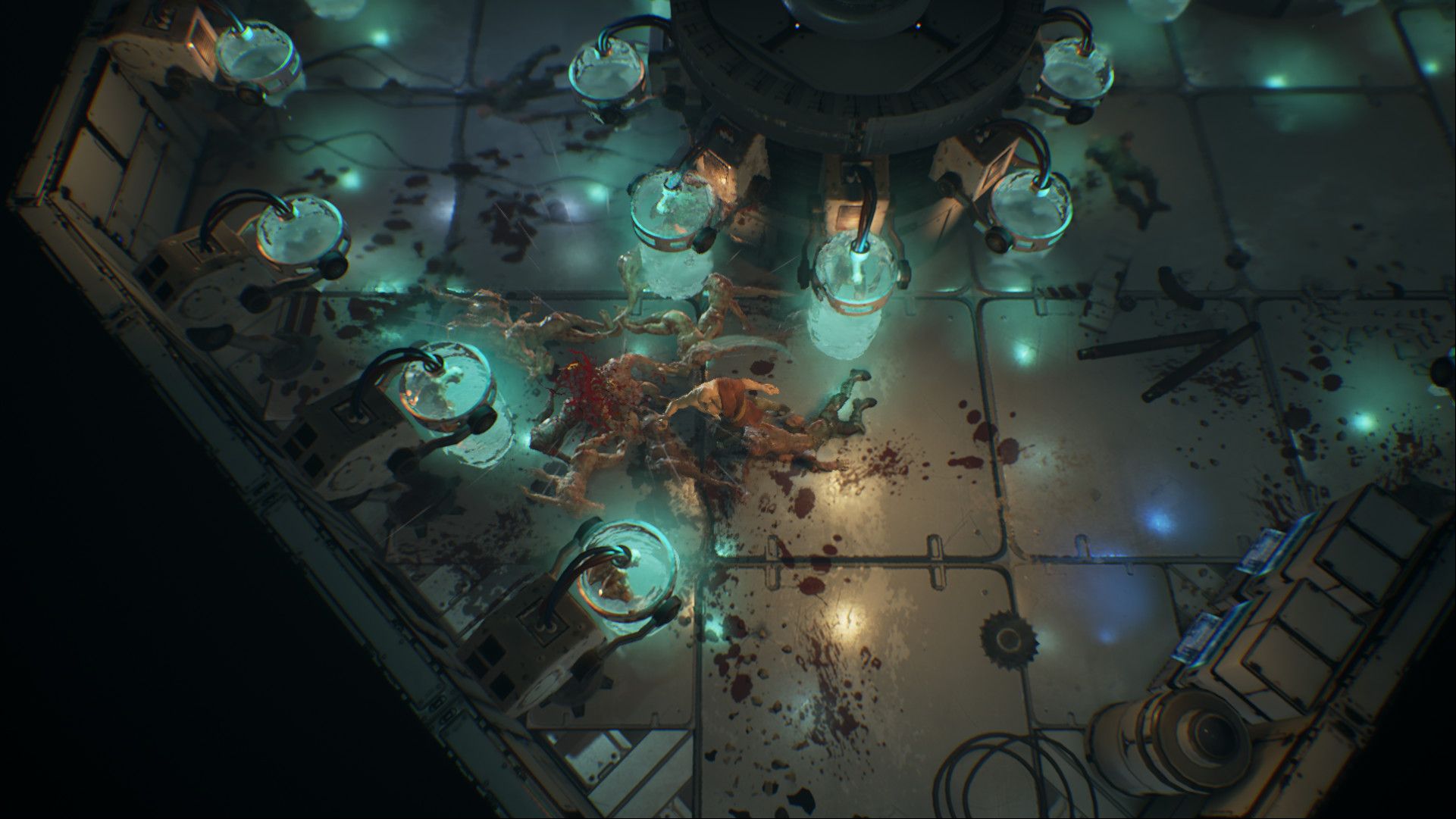 Russian indie developers Sobaka will be teaming up with Gambitious (Diluvion) to release a top down brawler later this year. After years of living a bloody, violent life as an agent of a major arms company, our hero Vasily retires to a monastery to live out his retirement in peace. Unfortunately for him his retirement is cut short when Vasily’s former employer comes knocking down the door to kill him. Vasily will take up arms once more with whatever he can get his hands on to fight off the intruders and finally leave his past behind.

Redeemer is set to launch later this year for PC on Steam and GOG.