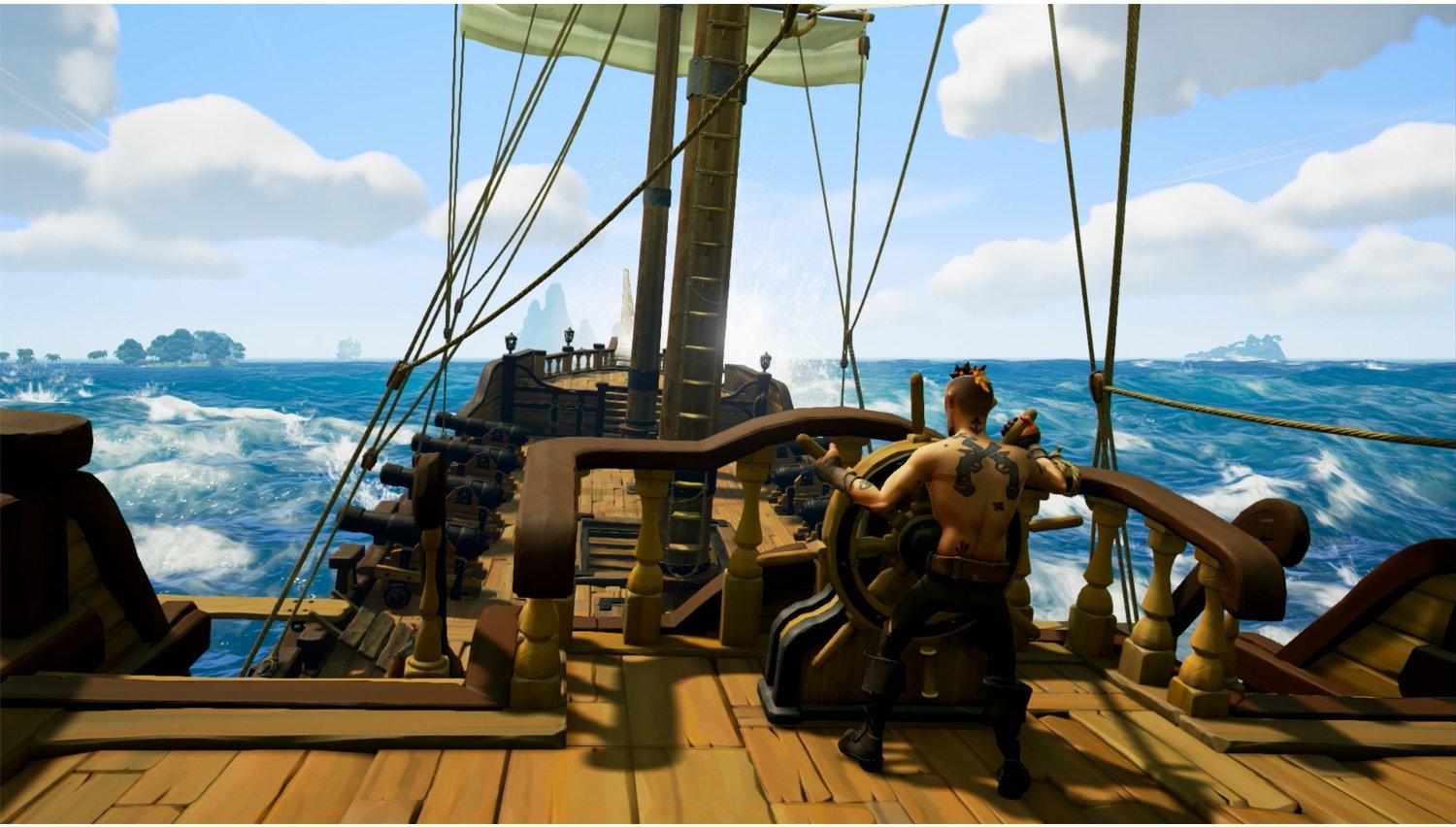 While we still don’t have a set release date other than sometime in 2017 for Rare’s Sea of Thieves, that hasn’t stopped the developers and Microsoft from giving us small glimpses of gameplay. This latest video begins what will likely be a series of videos featuring the development team of the game playing through the Technical Alpha version of the game and interacting with other players who are in the “Insider Program.”

In the eight minutes of gameplay footage below we see the four players take part in a treasure delivery mission though things begin to go awry when a ship eager to sink them and take their treasure appears.