YouTube’s biggest star PewDiePie has been dropped by Maker Studios, Disney’s online network, and from YouTube’s premiere advertising program. Rolfe Winkler, Jack Nicas, and Ben Fritz of the Wall Street Journal conducted an investigation of PewDiePie’s videos since August 2016 and found nine videos containing Nazi imagery, anti-Semetic jokes, and images of Hitler. When asked for comment by the Wall Street Journal, Disney opted to drop PewDiePie from Maker Studios and said “Although [PewDiePie] has created a following by being provocative and irreverent, he clearly went too far in this case and the resulting videos are inappropriate.” YouTube followed suit by pulling ads from the nine videos, cancelling the second season of Scare PewDiePie, and dropping him from YouTube’s premiere advertising program.

PewDiePie responded by taking down some of the videos and posting a statement on Tumblr. He argues that he was not supporting anti-Semtism but rather trying to point out the extremes people are willing to go to make money on the freelancer service Fiverr. The video in question showed two Indian men holding a sign reading “Death to All Jews” after being paid five dollars by PewDiePie. To finish his Tumblr announcement, PewDiePie stated that he understood that the jokes were offensive and that he did not support hate-based groups in any way.

The reaction to the situation is nearly impossible to categorize into neat little boxes as the response from the public have covered the entire spectrum. There have been some common themes appearing in response to the news. We have compiled four of them below:

At the end of the day, Disney and YouTube are private companies and can do whatever they please as long as they keep their shareholders happy and do not break the law. Twitch recently found themselves in a similar bind when the developer of Yandere Simulator made a very public demand to know why his game was banned from the streaming service without explanation for over a year. Twitch had every right as a private company to ban any content they found objectionable from their service without providing a reason. The right to free speech does not mean a private company must provide a platform for that right.

Considering Disney needs to maintain a child-friendly reputation, it is little surprise why the company would rather error on the side of caution by dropping PewDiePie and his 50 million plus subscribers. It is likely a drop in the bucket compared to the money kid-friendly franchises like Frozen and Cars bring in for Disney. YouTube, and by extension Google, is in a slightly more interesting position as they are not under the same level of pressure to maintain a squeaky clean PG-13 reputation. This may have resulted in YouTube’s slightly more restrained response to the situation which involved dropping PewDiePie from YouTube Red and the premiere advertising program, and removing the advertising from the videos in question. YouTube could have easily shut down PewDiePie’s channel or remove advertising from all his videos as punishment. Of course, YouTube also has a financial incentive to keep PewDiePie around as much as possible, considering he is the only channel on YouTube to have netted the Ruby Play Button with over 50 million subscribers.

PewDiePie is a Comedian Making a Joke, Context is Important

Some, including PewDiePie himself, have argued that context matters. In this case, the offensive content in question was made in jest. PewDiePie is not the first comedian to made incredibly off-coloured jokes that has caused someone serious offence and will not be the last either. Comedians like Jimmy Carr and shows like South Park have built their careers on making incredibly offensive jokes. 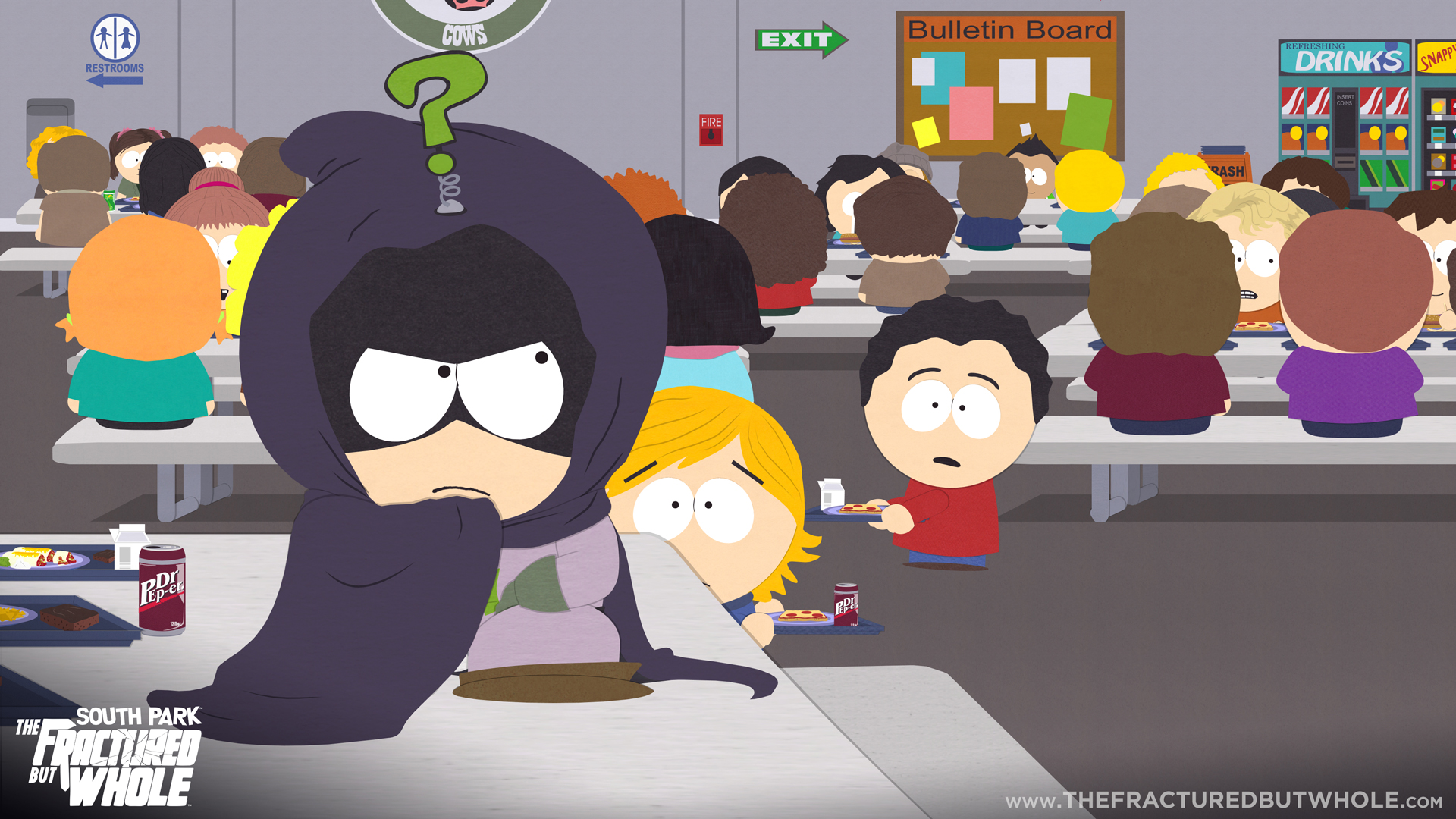 Much like King Lear’s court jester who used jokes to force people to confront the truth, comedy has been a way for people to grapple or confront taboo or difficult subjects. Olga Khazan wrote in The Atlantic that one of the best issues of The Onion was the one about 9/11, released two weeks after the attacks. Although PewDiePie said in his Tumblr statement that he is not trying to make a political statement, he may have inadvertently done so anyways in the tradition of the court jester considering the current political climate. Like it or not, people are discussing when do jokes cross the line into anti-Semitism because of the controversy.

Jokes can be Offensive, but There are Limits

Of course, as Joel Warner and Peter McGraw observe in the book The Humor Code, good jokes cannot be too light or too offensive. Much like the tale of Goldilocks, the best jokes are just right. For some, PewDiePie’s actions have pushed too far. The Wall Street Journal article noted that the neo-Nazi website Daily Stormer praised PewDiePie’s videos for helping bring neo-Nazi views to the mainstream. Psychology Today pointed to studies which show that people who held sexist views tended to find sexist jokes funny, meaning the content of jokes do matter.

Further complicating the matter is PewDiePie’s video where he paid the two Indian men to hold the “Death to all Jews” sign for five dollars on Fiverr. The two men released a statement that said they did not understand the severity of the message. Thus, the ethical implications of paying people money to hold a banner with an offensive slogan they do not understand for someone else’s entertainment must be considered. 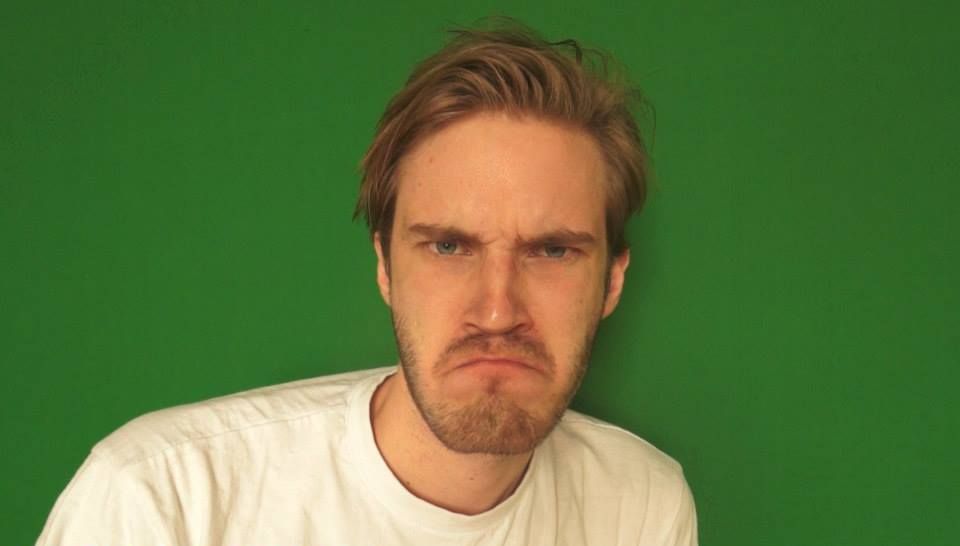 Things are Being Blown Way out of Proportion

Some have argued that in the greater scheme of things, the controversy being stirred up over nine of PewDiePie’s videos out of the thousands he has made is just a tempest in a tea cup. If it wasn’t for the Wall Street Journals investigation, things may have mirrored the events when PewDiePie landed himself in trouble over rape jokes. He publicly apologized, pledged to stop making them in future videos, and the controversy died a quiet death in comparison to the current situation. Now that the news has made headlines in mainstream media, Disney and YouTube’s hands have been forced. PewDiePie and the public will be working through the consequences for weeks to come.