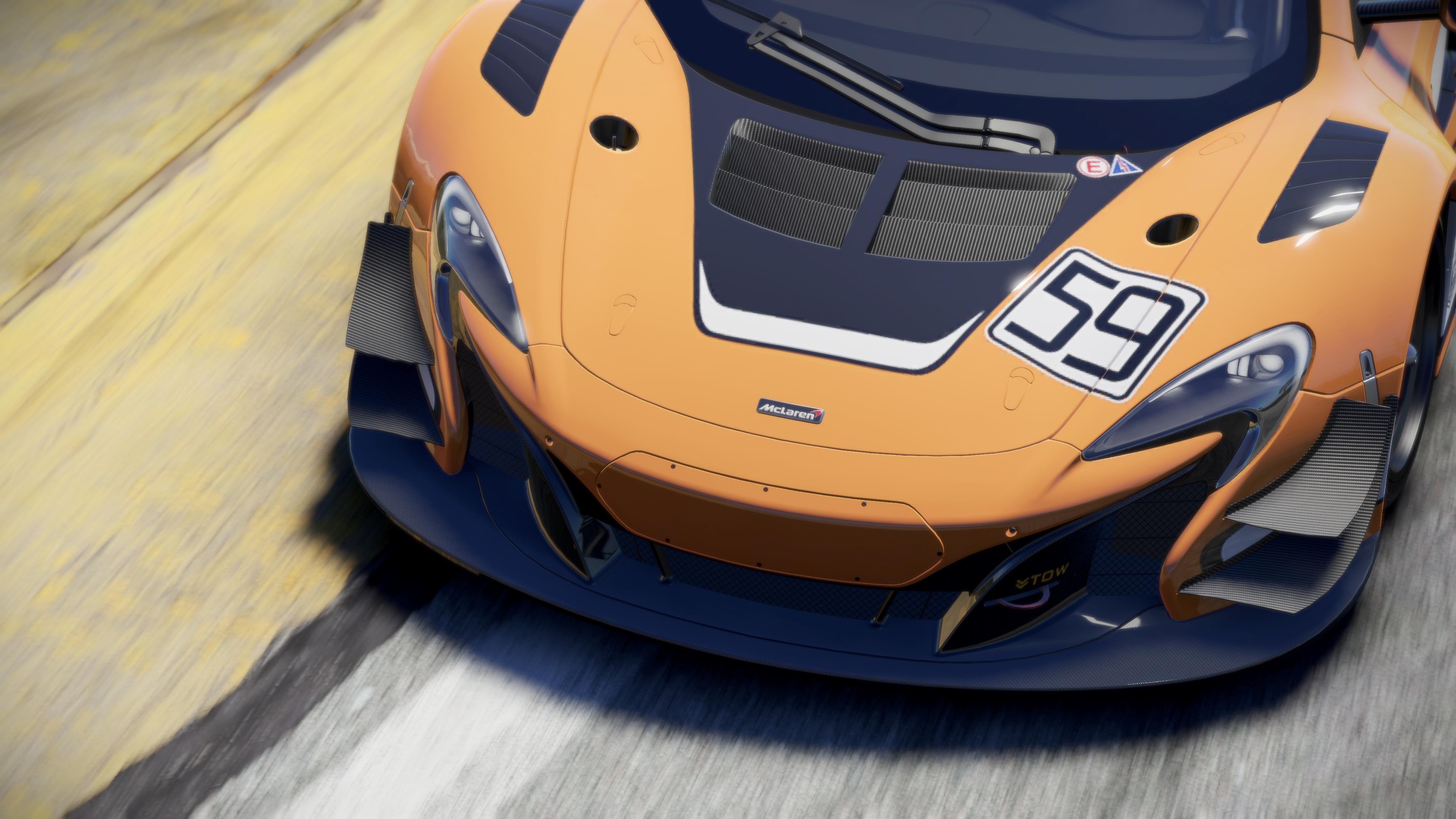 Bandai Namco and Slightly Mad Studios have announced that the companies are planning on bringing Project Cars 2 to the PlayStation 4, Xbox One, and PC in late 2017. The game will feature an expanded line-up of over 170 cars and more than 60 tracks.

There will also be some brand new fan requested game modes such as Online Championships and additional racing types, including ice, dirt, snow, and mud racing delivering the full spectrum of motorsport racing with complete freedom to choose what and where to drive. You can check out the debut trailer as well as some screenshots for Project Cars 2 below.