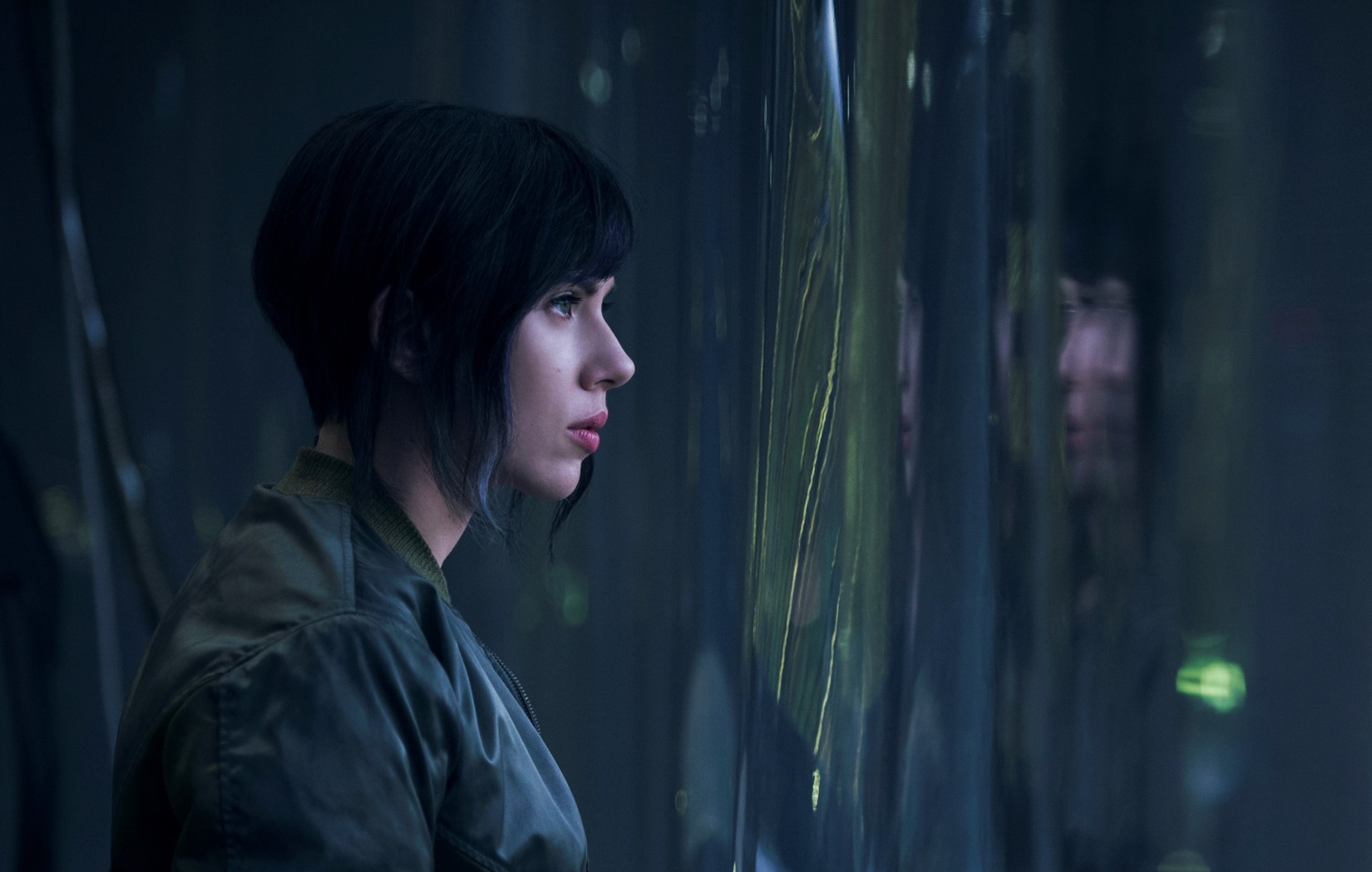 While some of us will be watching Tom Brady try to earn a fifth Super Bowl win with the New England Patriots as they battle it out with the Atlanta Falcons, there is a long proud tradition of people watching the Super Bowl just for commercials. So Paramount Pictures will be debuting a brand new trailer for the upcoming film Ghost in the Shell at Super Bowl LI. People can get a sneak peak at what the new trailer will bring with a newly released 30 second teaser that mixes some new and old footage from the movie.

Ghost in the Shell stars Scarlett Johansson as Major, a human-cyborg hybrid that leads Section 9. Major and Section 9 must do battle with deadly terrorists to protect Haka Robotics and the cyber technology that is revolutionizing the world. Ghost in the Shell hits Australian cinemas on March 30th.