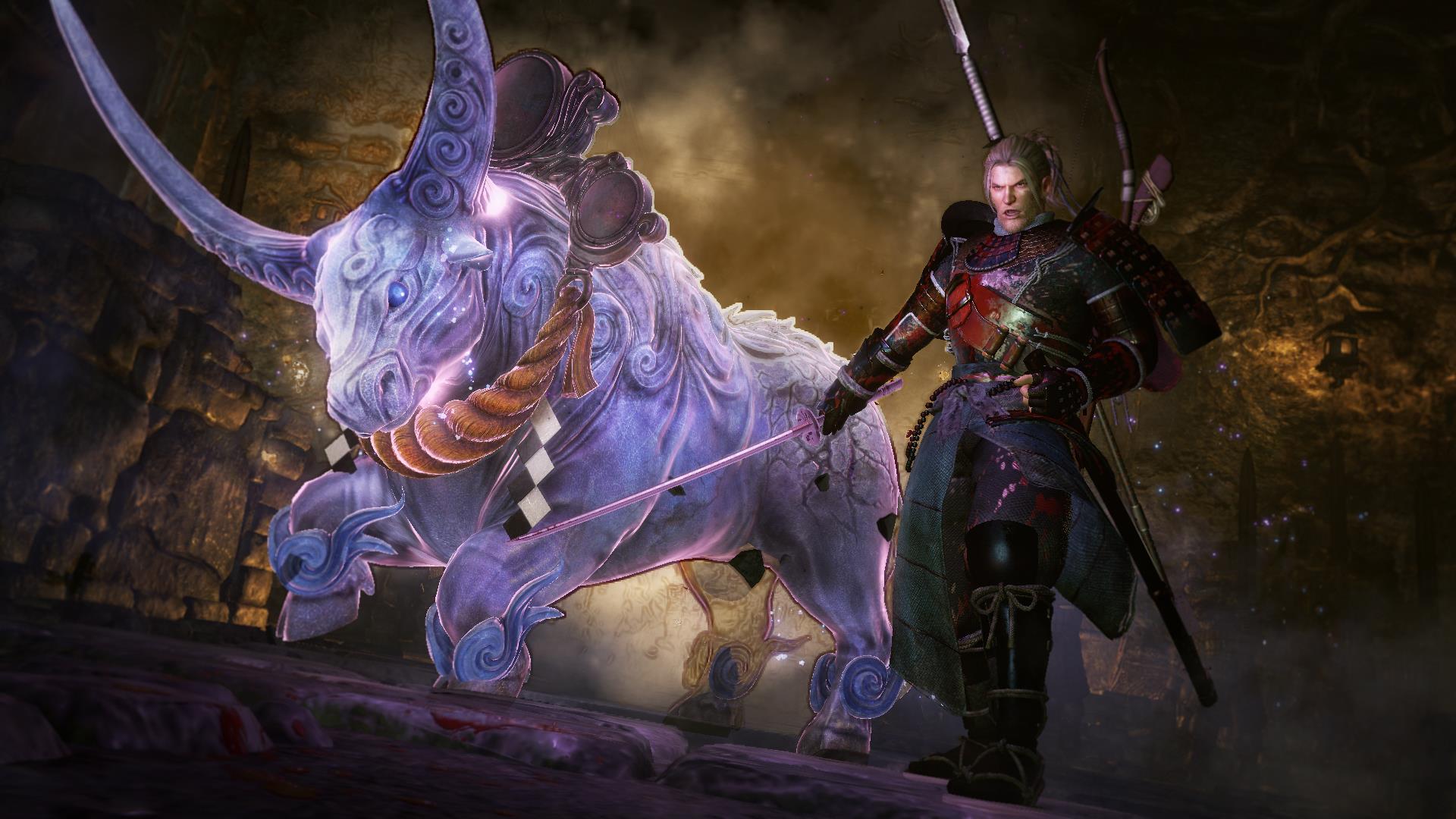 As you may know, Nioh was released recently by Sony and Koei Tecmo and in an effort to get fans excited about the release not only has the developer released the intense looking opening movie for the game but they have also released the third in a series of story trailers. This latest story trailer is called “Battle of Those Who Lived in the Darkness” and tells the untold history of William Adams, also known as Anjin Miura, who takes on a giant monster that was born from the souls of samurai.

You can check out both videos below and as for the game, Nioh is currently available for the PlayStation 4 in North America and Europe with the Japanese release of the title occurring tomorrow.