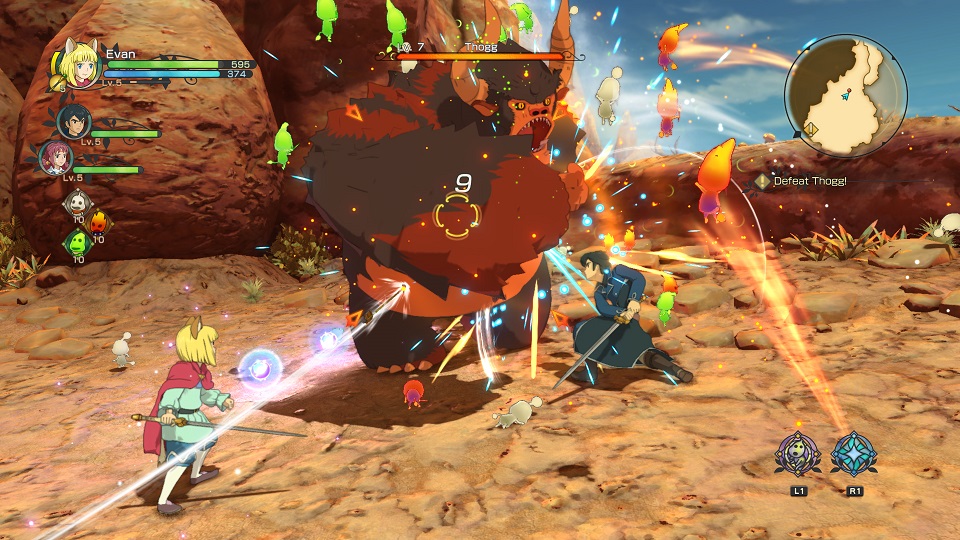 Bandai Namco has announced that not only will Ni no Kuni II: Revenant Kingdom be released on the previously announced PlayStation 4 but it will also be released on PC worldwide sometime in 2017. In Ni no Kuni II, players enter the kingdom of Ding Dong Dell, where cats, mice, and humans once lived in harmony. After a treacherous coup, Evan, the young boy king of Ding Dong Dell is banished from his kingdom.

Supporting Evan on his adventure are friends Roland, Tani, and beings known as Higgledies who come from the power of the hearts found within people, animals, and elements such as fire and wind. Only individuals with pure hearts can see the Higgledies. The Higgledies will aid Evan throughout his journey, helping him in battles, and letting him reach places he wouldn’t otherwise be able to access. This announcement includes a handful of new screenshots as well as a little over a minute of new gameplay footage that you can check out below. 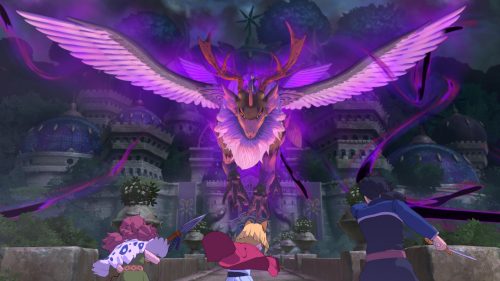