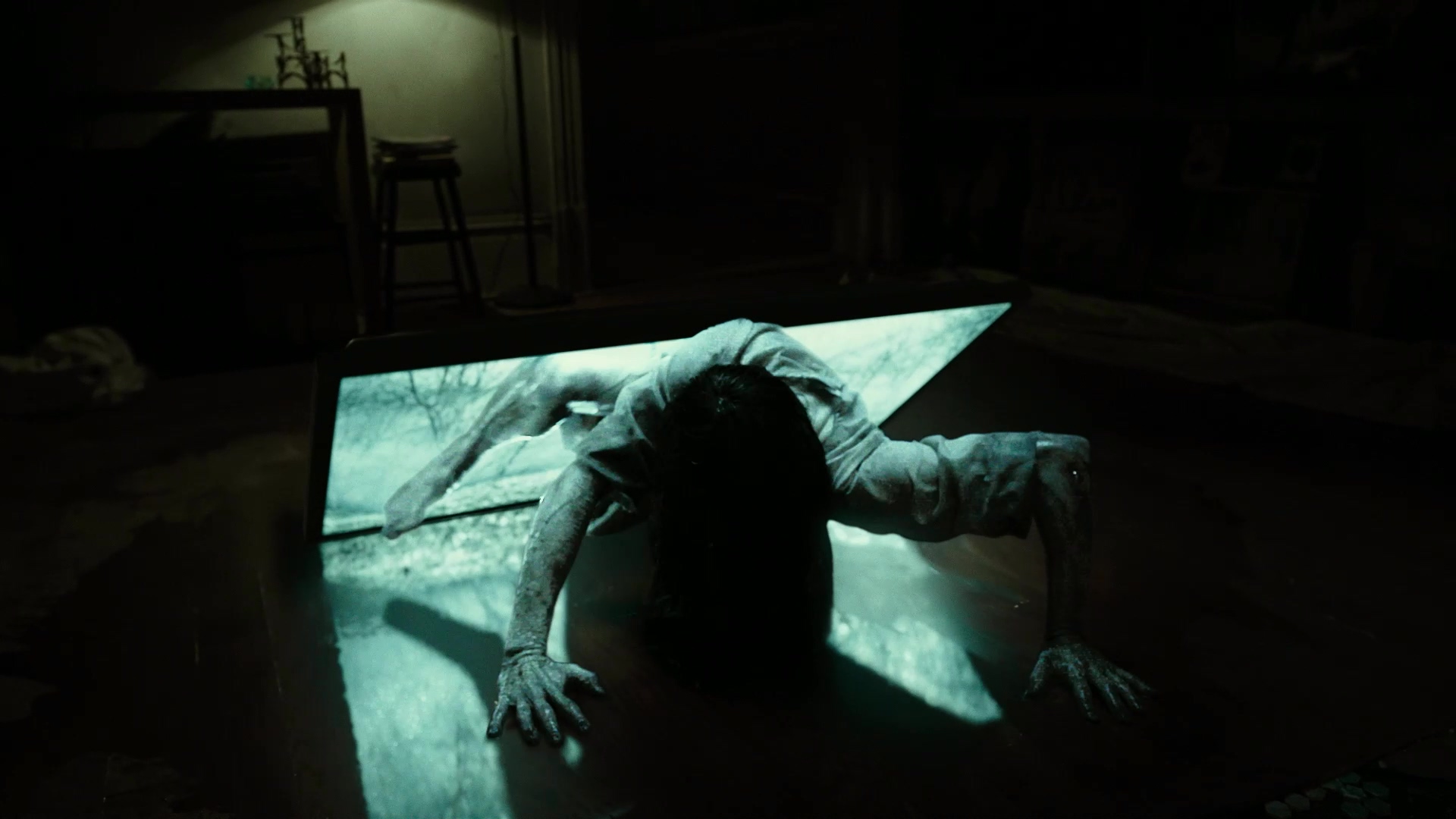 Paramount Pictures has released a new clip of the upcoming film Rings that proves that Samara is an unstoppable force. In the video, viewers can see a desperate Julia trying to prevent Samara from coming through the TV. Although Julia pulls out all the cables and eventually the TV itself from the wall, Samara’s approach is inevitable.

Rings is third English film in the Ring horror franchise. The new movie stars Matilda Lutz, Alex Roe, Johnny Galecki, Aimee Teegarden, Bonnie Morgan and Vincent D’Onofrio. After Holt (Roe) begins to research the video that kills in seven days, Julia (Lutz) sacrifices herself to save her boyfriend Holt from being killed. She soon discovers the killer video has a deadly secret that no one has noticed until now: there’s another video inside. Rings is in Australian cinemas on February 23rd. 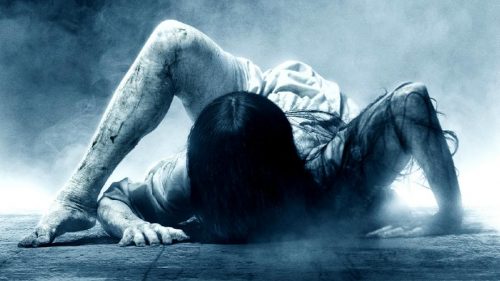