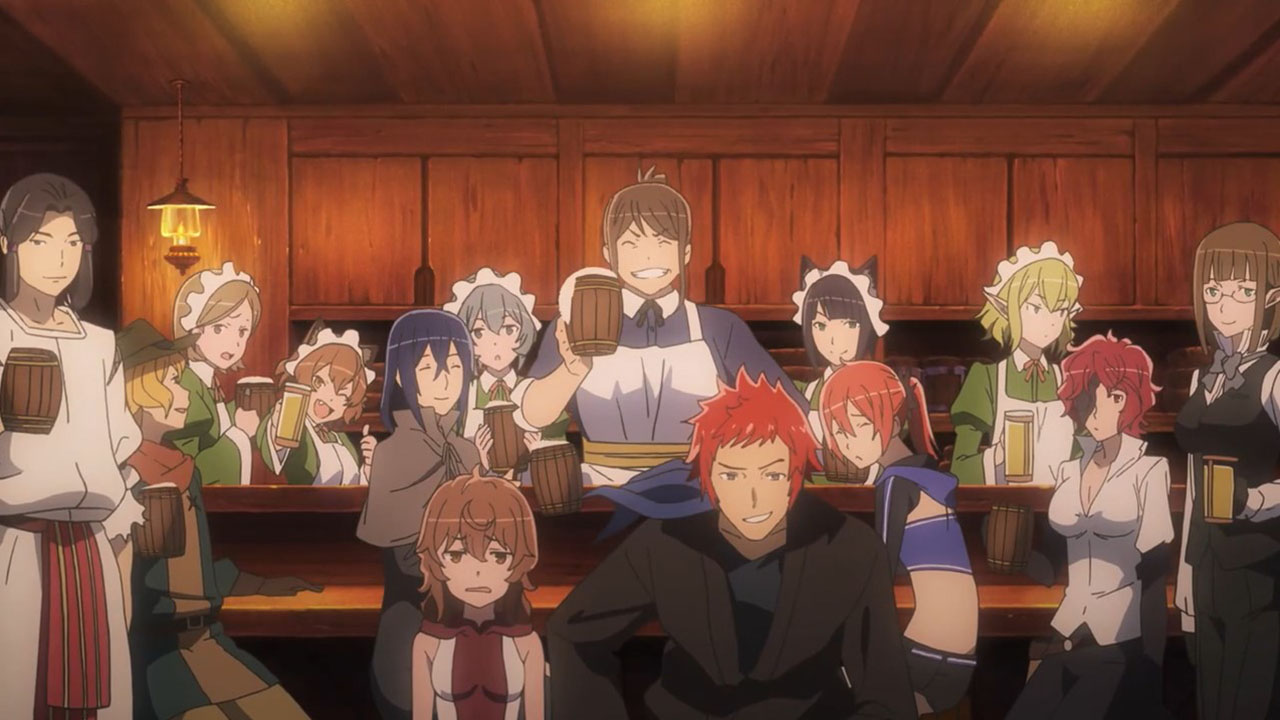 After making a separate announcement to reveal who will be voicing the two main characters in the series, Sentai Filmworks has released the full English dub cast for Is it Wrong to Try to Pick Up Girls in a Dungeon? as well as a trailer that gives us a sampling of how most characters will sound when the series is released on Blu-ray, DVD, and limited edition combo pack on March 28th.

The full list of voice actors and their characters for Is it Wrong to Try to Pick Up Girls in a Dungeon? can be found below: