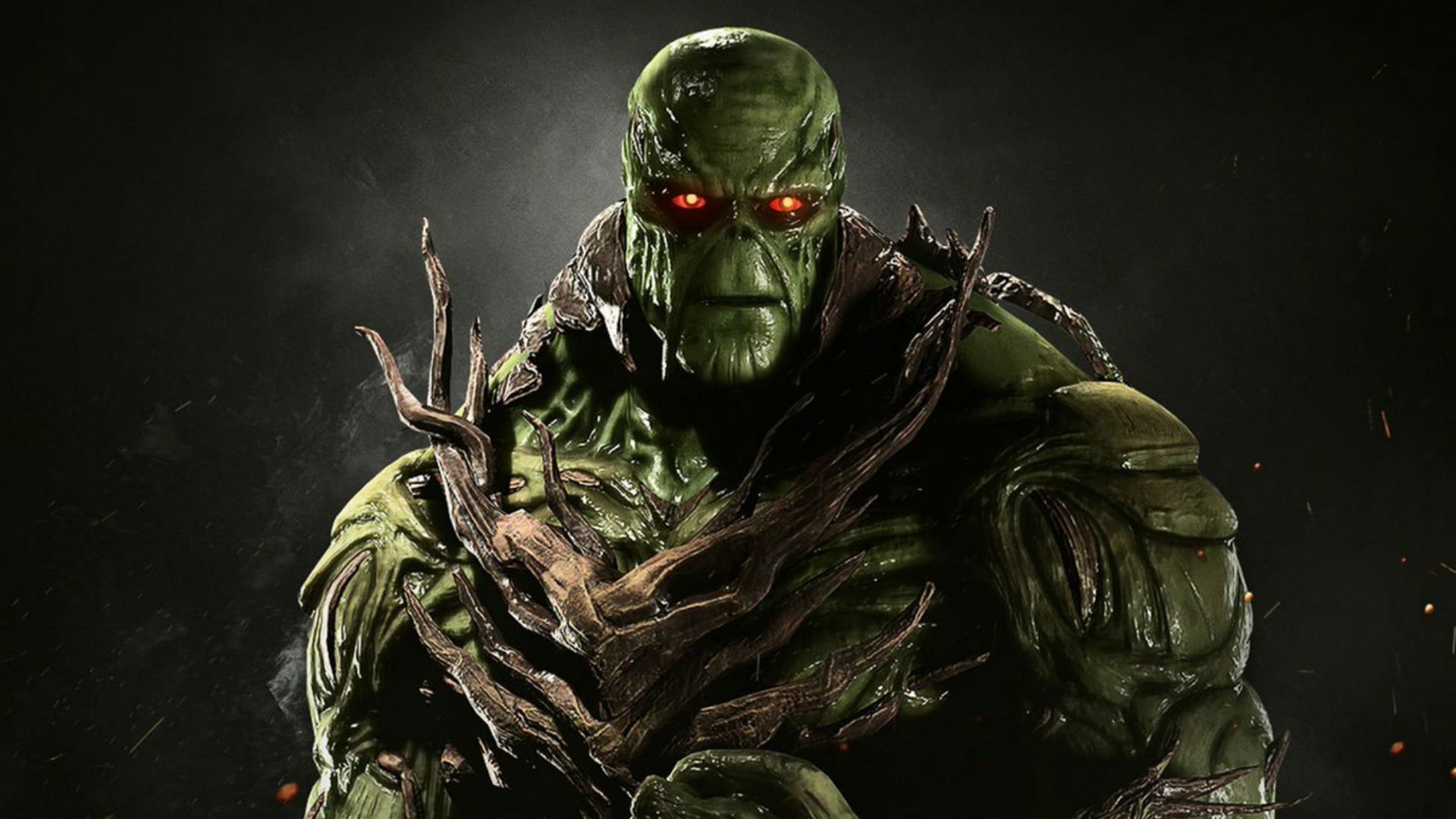 Warner Bros. and NetherRealm Studios are continuing their slow reveal of characters for Injustice 2 and this latest one will please many fans who were hoping for some less mainstream characters to make the roster. The company has revealed through IGN that Swamp Thing will be part of the roster when the game is released and the creature joins Batman, Harley Quinn, Robin, Superman, Supergirl, Gorilla Grodd, Deadshot, Aquaman, Blue Beetle, Atrocitus, Flash, Wonder Woman, Black Canary, and the pre-order character Darkseid as currently confirmed characters for the game’s launch line-up.

You can Swamp Thing out in the gameplay video below and as for the game itself, Injustice 2 is currently set to be released on the Xbox One and PlayStation 4 on May 16th.

The Quarter-Finals of Injustice: Gods Among Us’ Battle Arena Begin