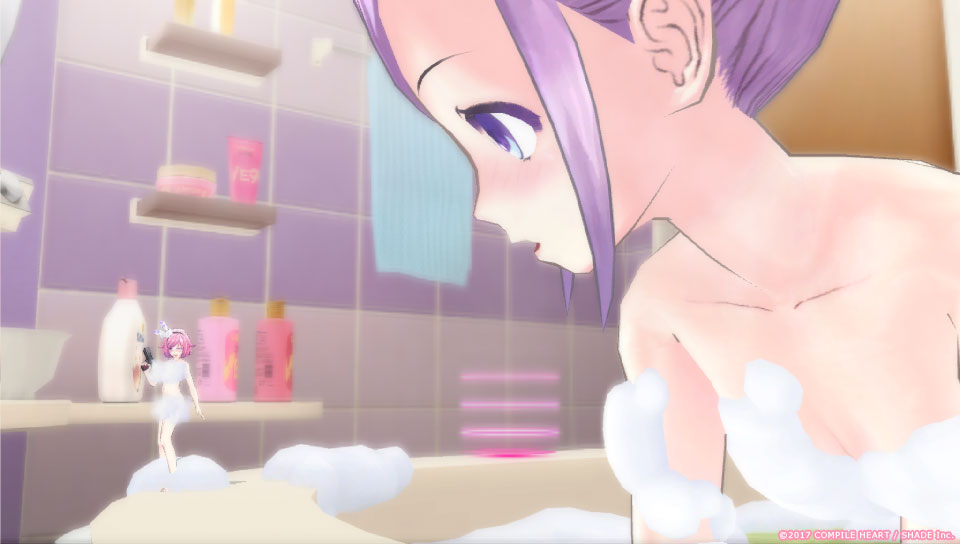 A new trailer for Gun Gun Pixies has been released by Compile Heart and while it doesn’t feature any new gamepaly footage for the third-person shooter, it does feature the prologue for the game. Developed by Shade, players take on the role of miniature alien girls that invade a girl’s dormitory on Earth to learn how to interact with one another better in an effort to save their planet from an extreme lack of communication that has prevented people from marrying.

You can check out the trailer for this PS Vita game below and expect to see the Japanese release March 23rd. 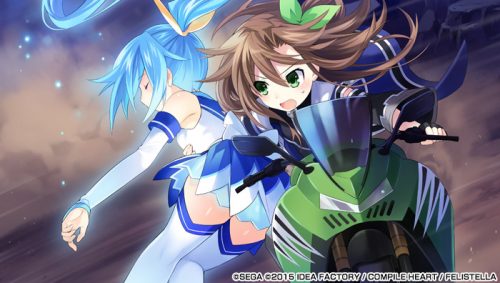