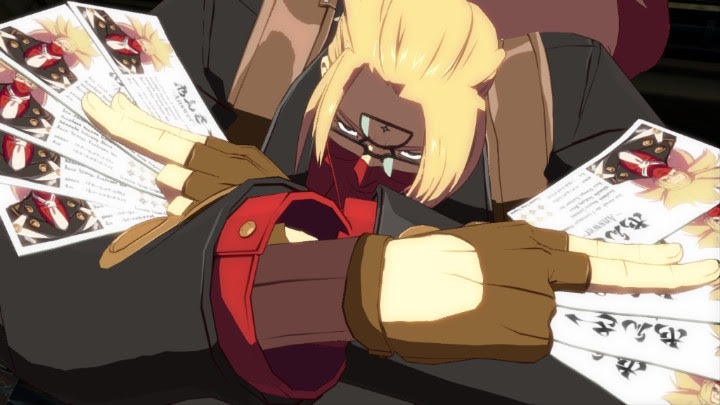 Guilty Gear Xrd: Rev 2 comes with all of the content that was released for the original game and also sees the return of Baiken to the roster and the new character Answer being available to play.