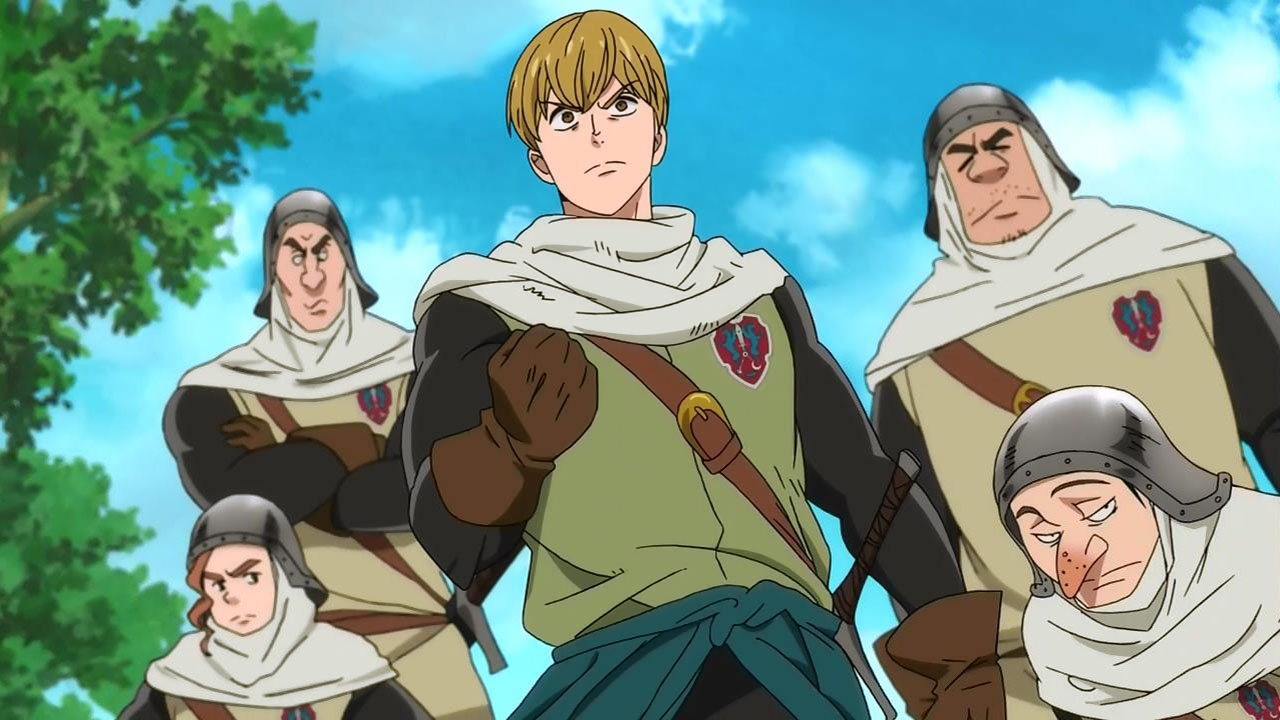 FUNimation Entertainment announced just a few hours ago that they have acquired the rights to distribute the first season of The Seven Deadly Sins on home video in the U.S.A. and Canada. They will release it sometime this year.

There are 24 volumes of the ongoing manga version, which is written by Nakaba Suzuki. The 25th volume of the manga is scheduled for release in Japan in just over a month. Kodansha Comics USA is translating the manga into English and publishing it in North America. The anime adaptation premiered on Japanese television in October 2014 and ran for 24 episodes. In Japan, an OVA episode was bundled with the releases of the 15th and 16th volumes of the manga. A second season of four original episodes premiered in Japan last year. 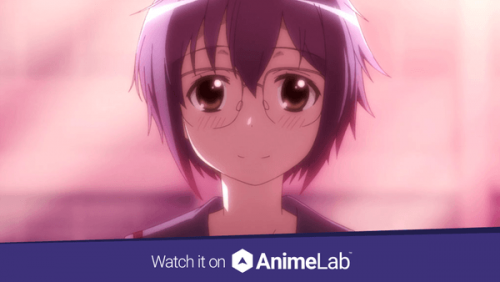