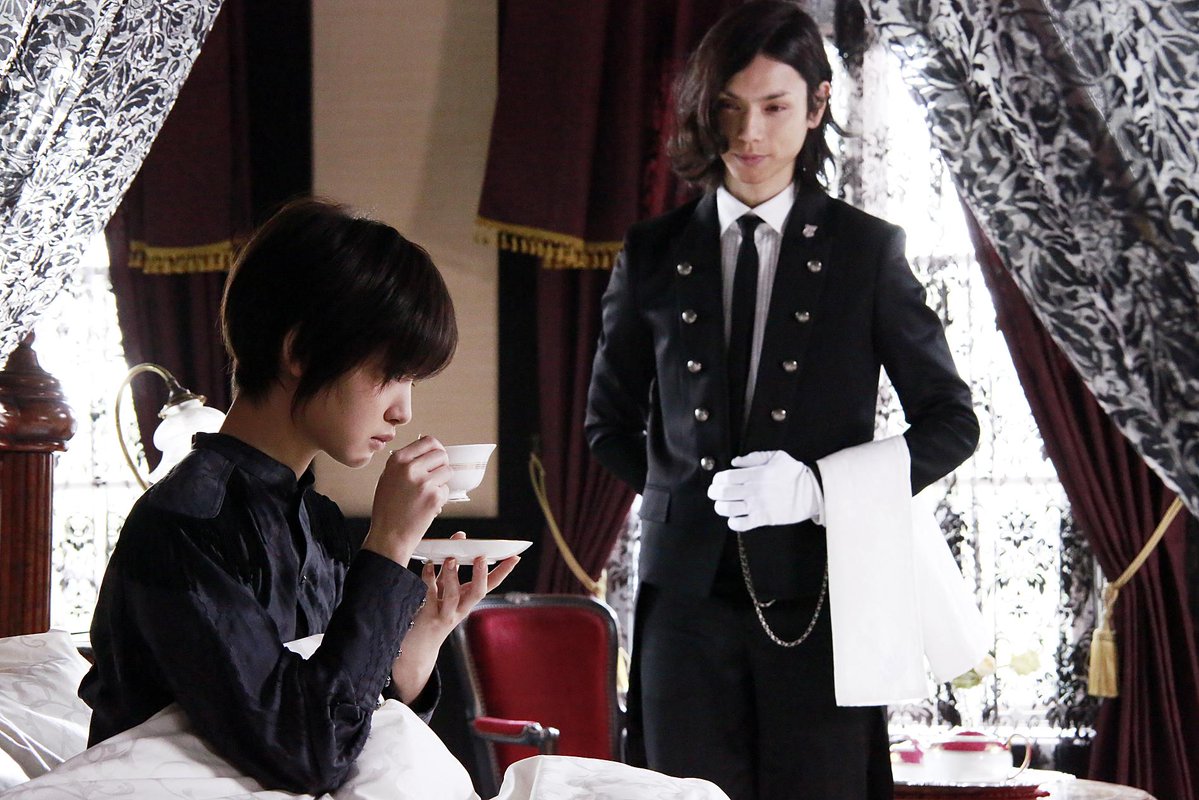 FUNimation Entertainment announced earlier today that it has acquired the home video distribution rights to the live-action Black Butler film adaptation. The film will be released in a DVD and Blu-ray combo pack on May 2, 2017. FUNimation is dubbing the film into English, so viewers who purchase this upcoming release will have the option of watching it with English audio selected or with Japanese audio and English subtitles.