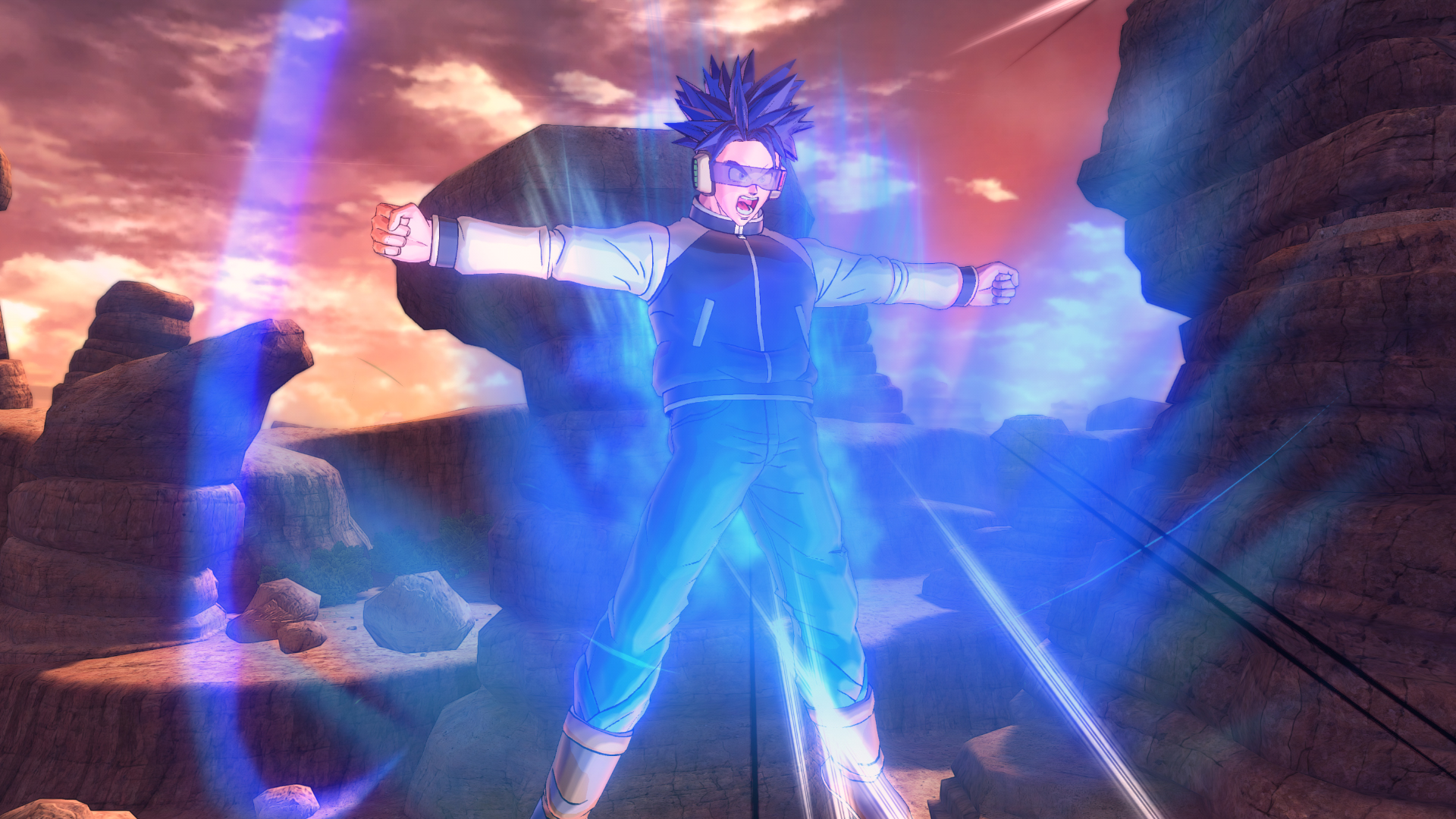 Bandai Namco did promise that DLC Pack 2 would drop in February and they weren’t lying, with a 28th of February release date being set for the 2nd installment of DLC. Just like the first DLC pack though, one day earlier a free patch that will be made available to all owners of Dragon Ball Xenoverse 2 will drop giving everyone 5 new costumes, 8 new moves, game balancing and more. Below is the full list of what is known to be included thus far in both the free and paid packs. 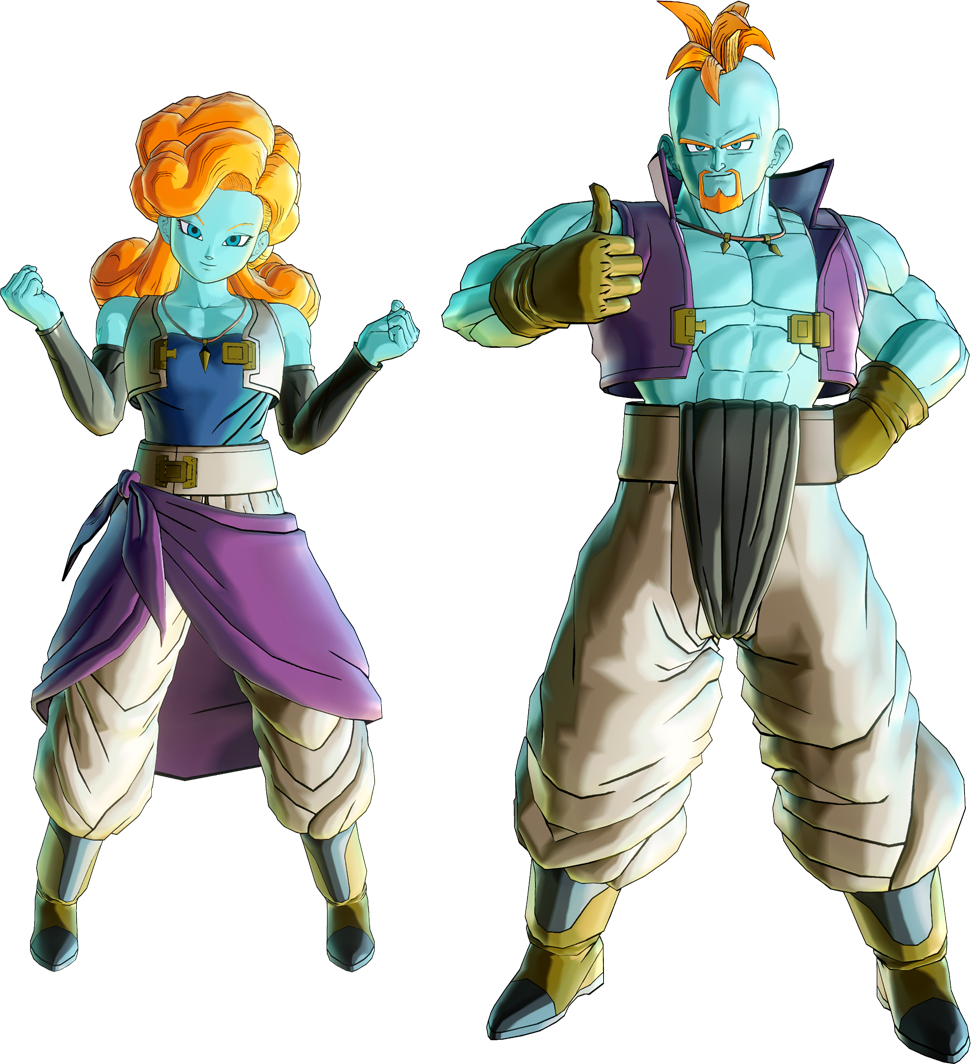 The free patch will also come with a huge re-balance for many of the skills in the game. The official patch notes are below. 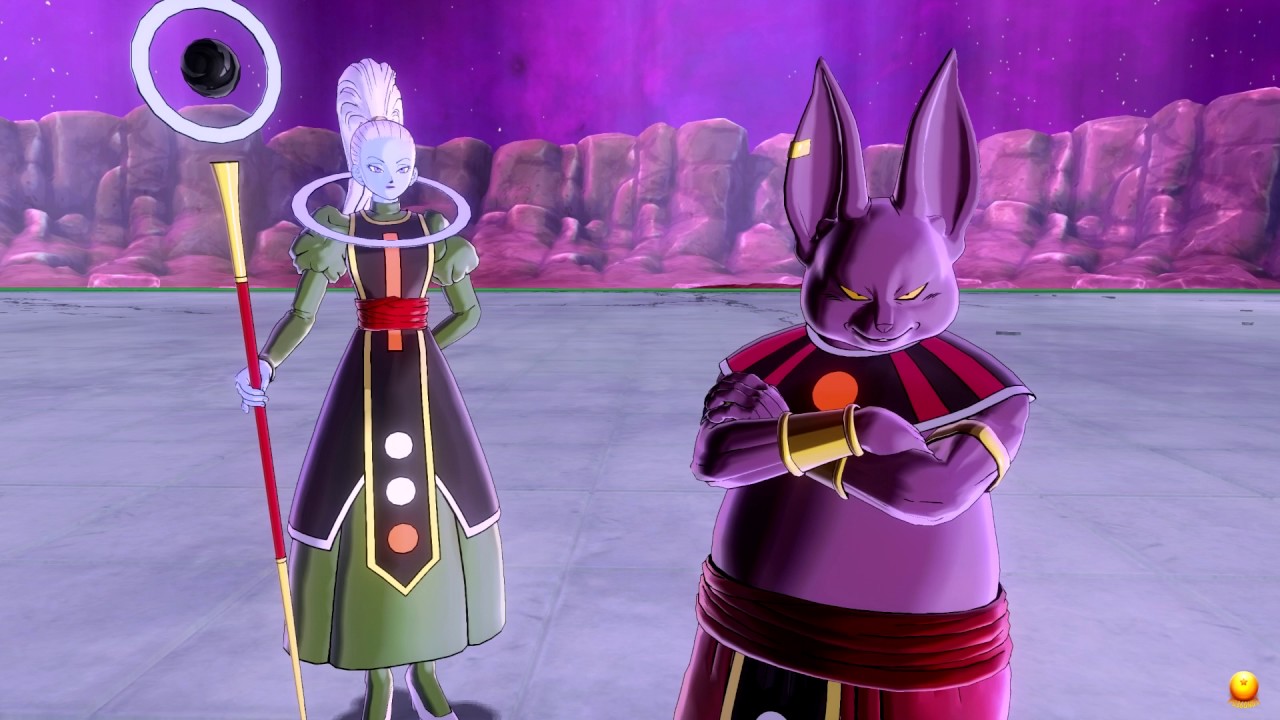 With the combined content of these two packs and the balance adjustments it seems the end of February will be able to breath some new life into Xenoverse 2 which is now almost half a year old. The game still stays active with new raids being added on a regular basis.  The rest of the newly released screenshots are below. 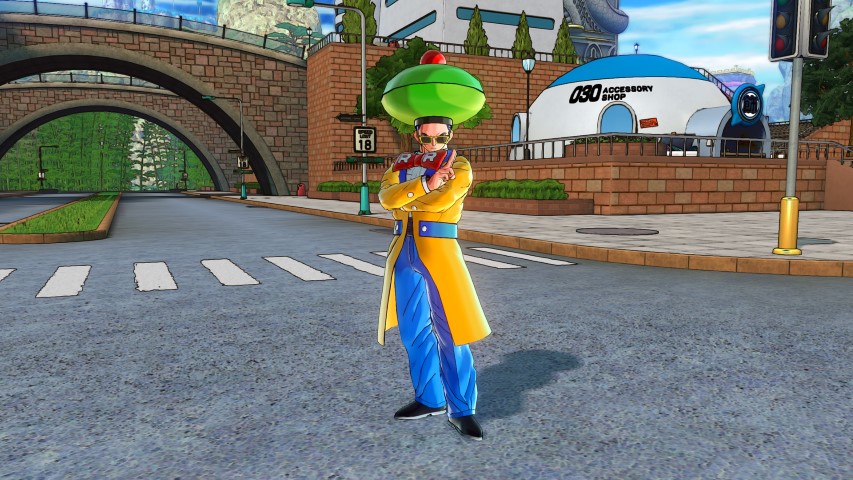 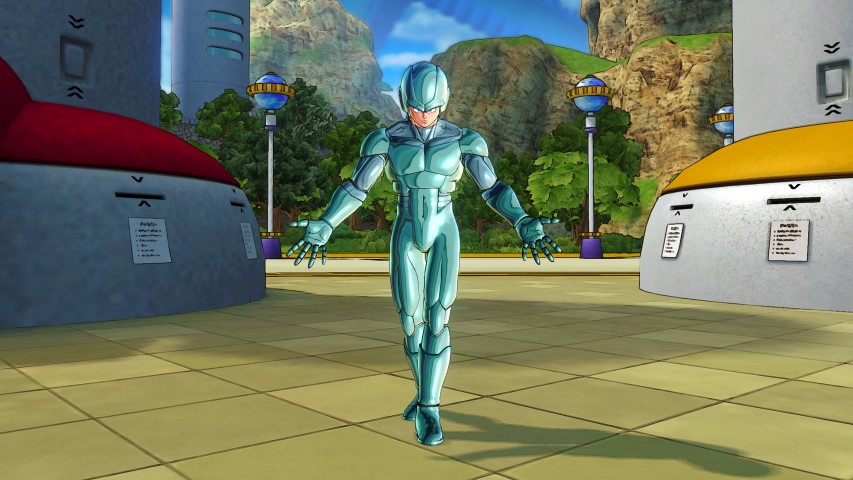 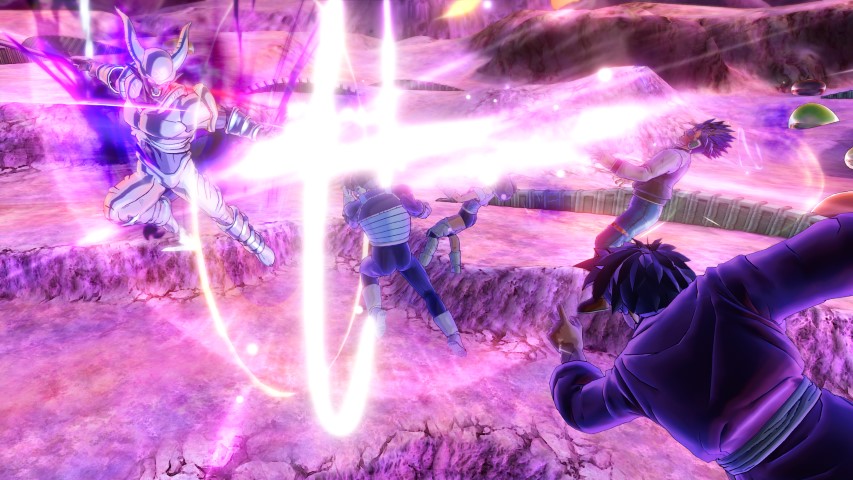 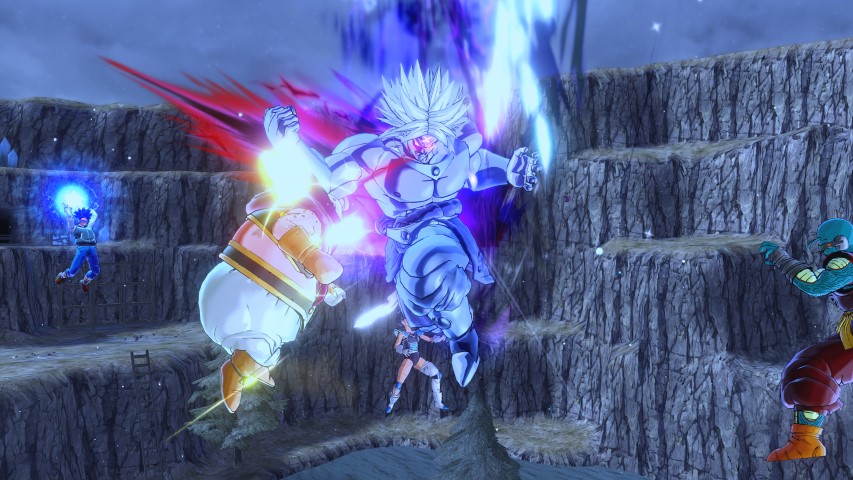