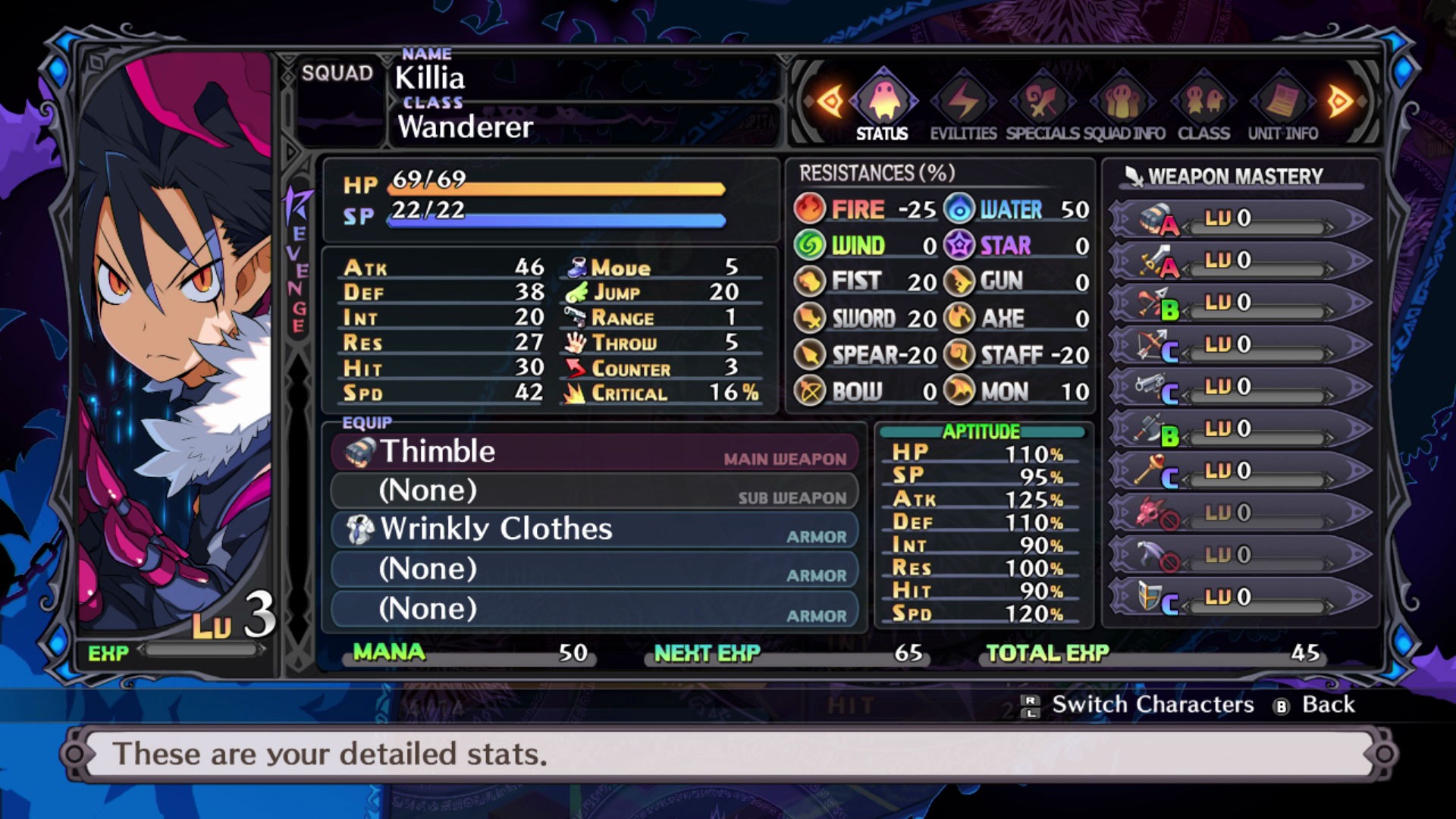 Back during Nintendo’s big Switch event the company revealed that Disgaea 5 Complete would be released on the platform sometime in the future and now NIS America has announced exactly when we can expect this “complete” version of the game to be released. Disgaea 5 Complete, which will be available as both a standard and limited edition version, will be released on May 23rd in North America and May 26th Europe.

As one would expect from the name of the release, this version will include all of the content found in the original game plus 8 bonus scenarios, 4 fan-favorite characters and 3 character classes from the Disgaea series. 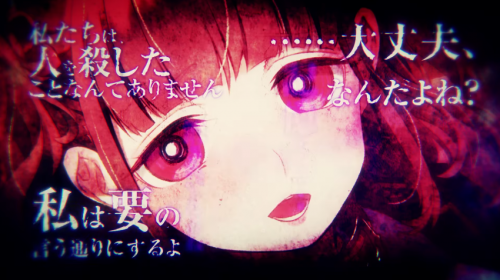 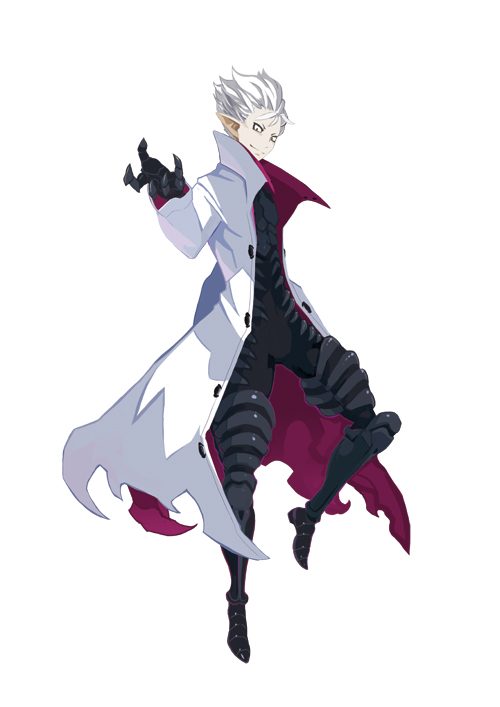