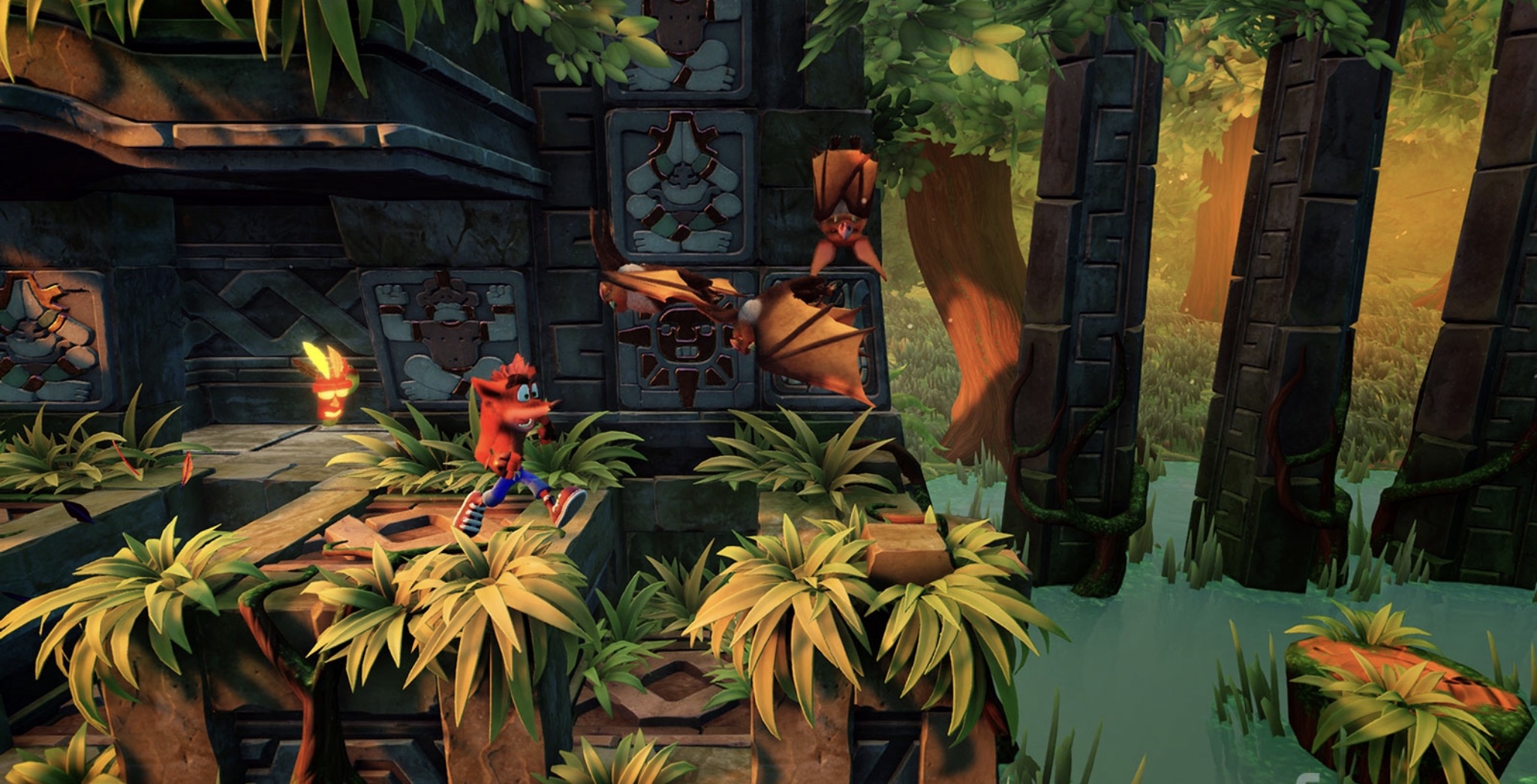 To go along with this announcement the company released a debut trailer that you can check out below. Alongside the graphical improvements and remastered audio the developers also stated that various adjustments have been made to the game’s save systems, time trials, and pause menus. 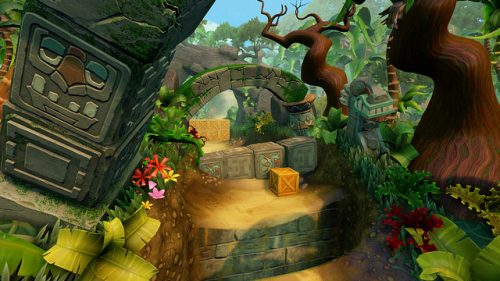 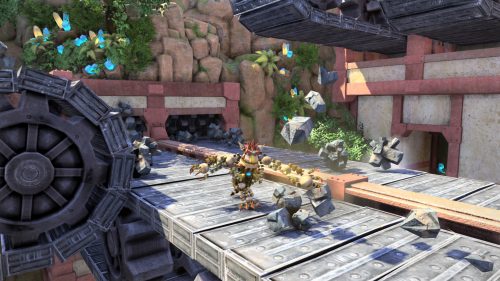