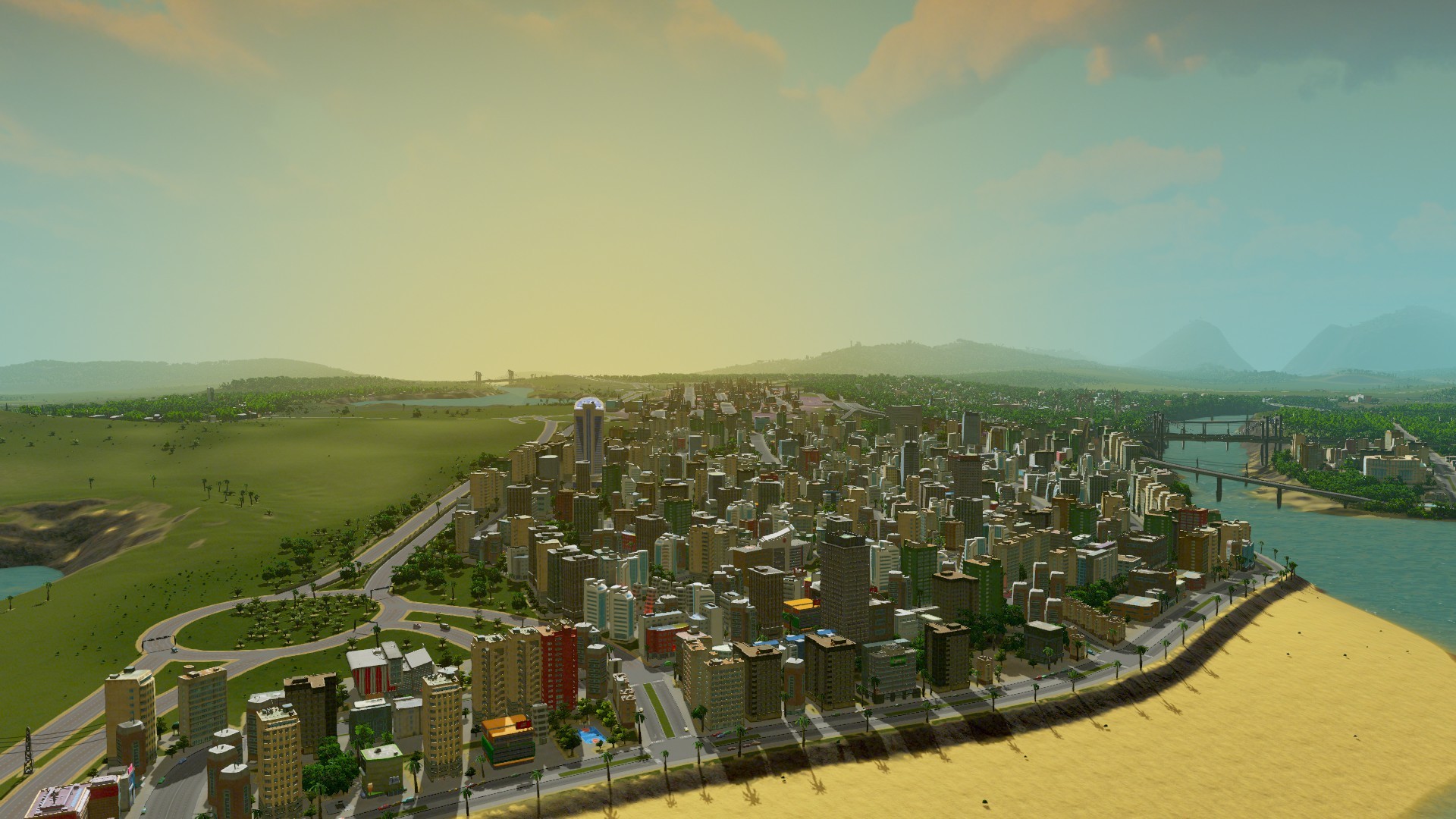 Paradox Interactive has announced that Colossal Order’s Cities: Skylines will be launching on the Xbox One and Windows 10 store in spring this year. The company has stated that the game has been optimized for play on controller and will allow players to build everything from small towns to huge metropolitan cities.

When released the game will include everything that was released in the original version plus the “After Dark” expansion pack that adds in tourism and nightlife options into the game’s feature list. No price tag for the game was announced at the time but they did provide a trailer that you can check out below. 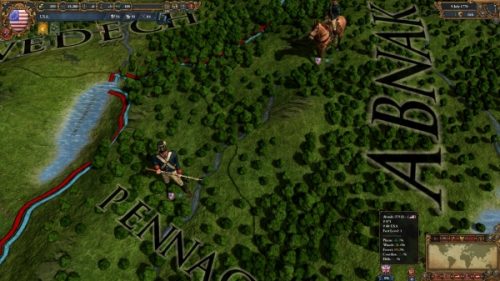