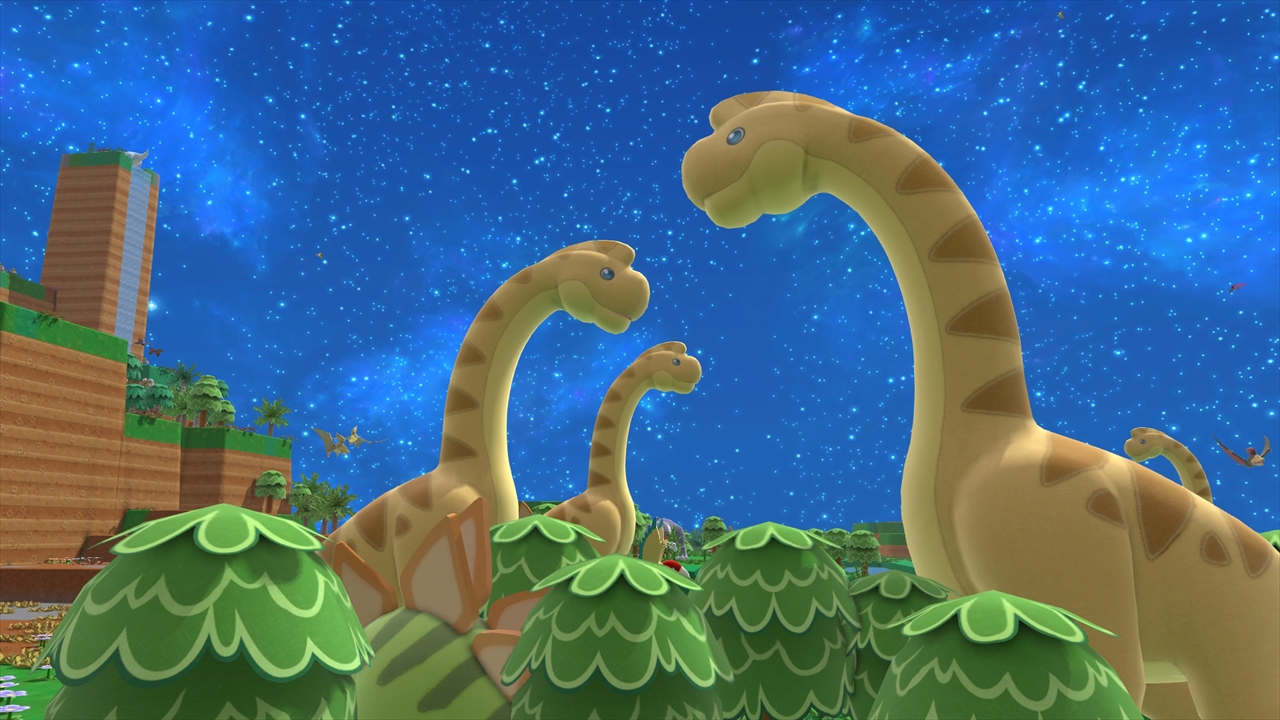 The second of three planned interviews with Yasuhiro Wada has been released by NIS America for his upcoming game, Birthdays The Beginning. In this second video the game’s creator gives examples of the many different worlds you can create, such as temperate, arid, or aquatic environments, and how depending on the temperature, terrain, and what existed before in the world will determine what type of creatures will thrive, evolve, and mutate in your world.