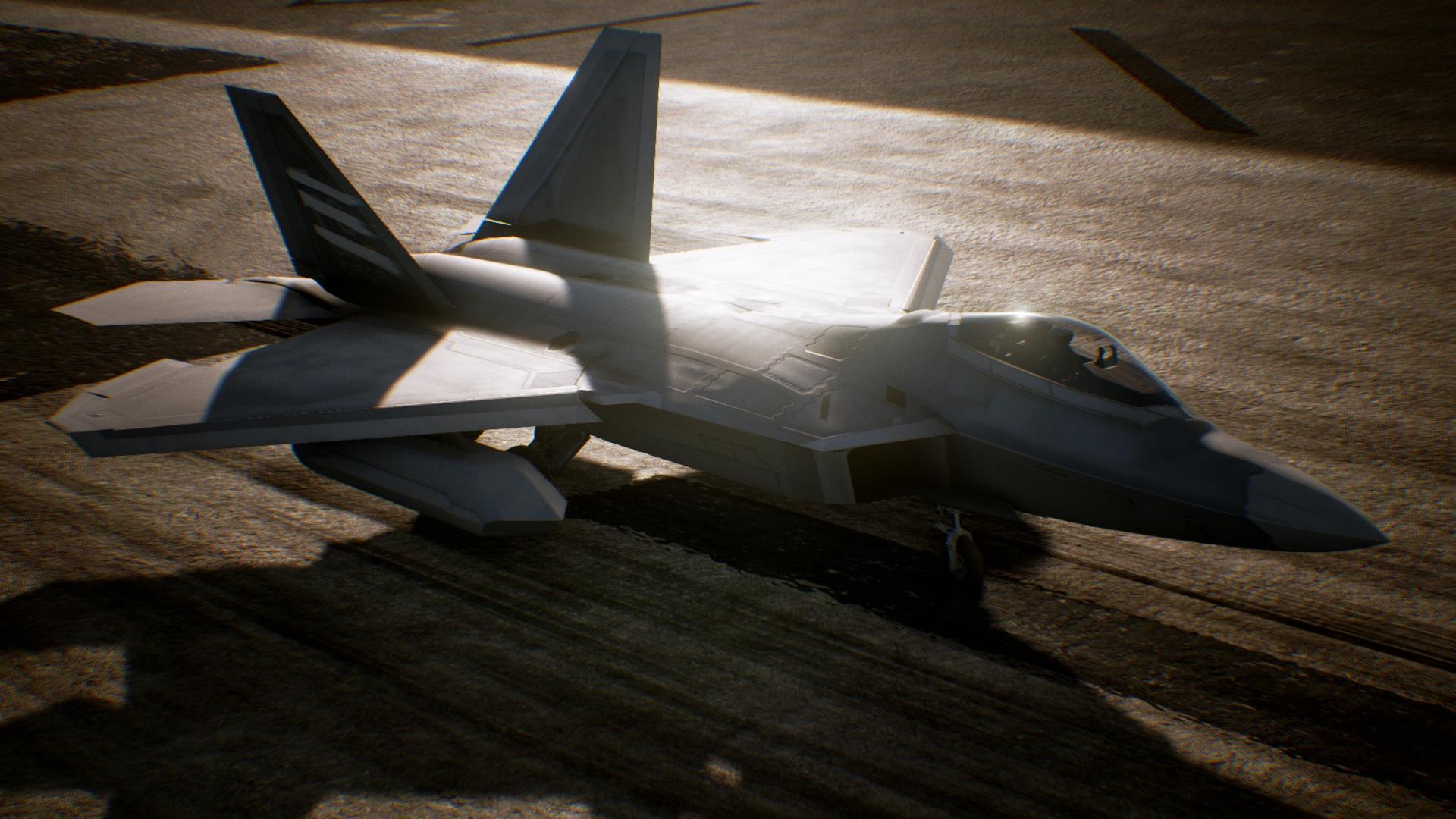 Previously it was thought that Ace Combat 7 was going to be a PlayStation 4 exclusive but now Bandai Namco has not only confirmed that the game will also be released on the Xbox One and PC this year but that the full title for the game is Ace Combat 7: Skies Unknown. Alongside this news the company released a brand new trailer and set of screenshots that you can check out below.

The company describes the game as being able to deliver the fiercest air combat experience ever created through photo-realistic visuals, intense dog-fighting action, a multitude of authentic and futuristic aircraft to ﬂy, an immersive storyline, and even virtual reality though this last feature will be delivered through exclusive missions developed specifically for the Sony PlayStation VR.

A Night in Fantasia to return in 2009 – bigger, bolder and more spectacular than ever!