Ubisoft announced that they are partnering with Amazon and Twitch to release a short film for the upcoming open world third person shooter Tom Clancy’s Ghost Recon Wildlands. Entitled War Within the Cartel, the film takes viewers into the dark underbelly of Bolivia, where the Santa Blanca cartel rules the streets. The 30 minute short film follows the story of El Sueño, the leader of the Santa Blanca who is grappling with a traitor in his midst. War Within the Cartel serves as the prologue to the video game itself.

War Within the Cartel will be released on February 16, 2017. The film will stream for free on Ubisoft’s Twitch channel and Amazon Prime members will also be able to stream the film on demand via Amazon. Tom Clancy’s Ghost Recon Wildlands will be released for PlayStation 4, Xbox One, and Windows on March 7. 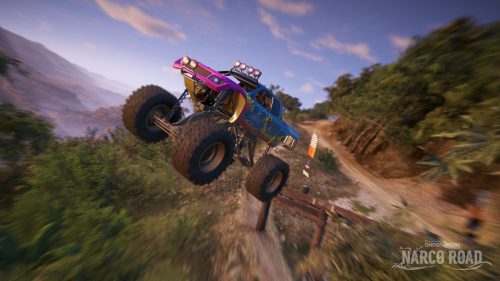