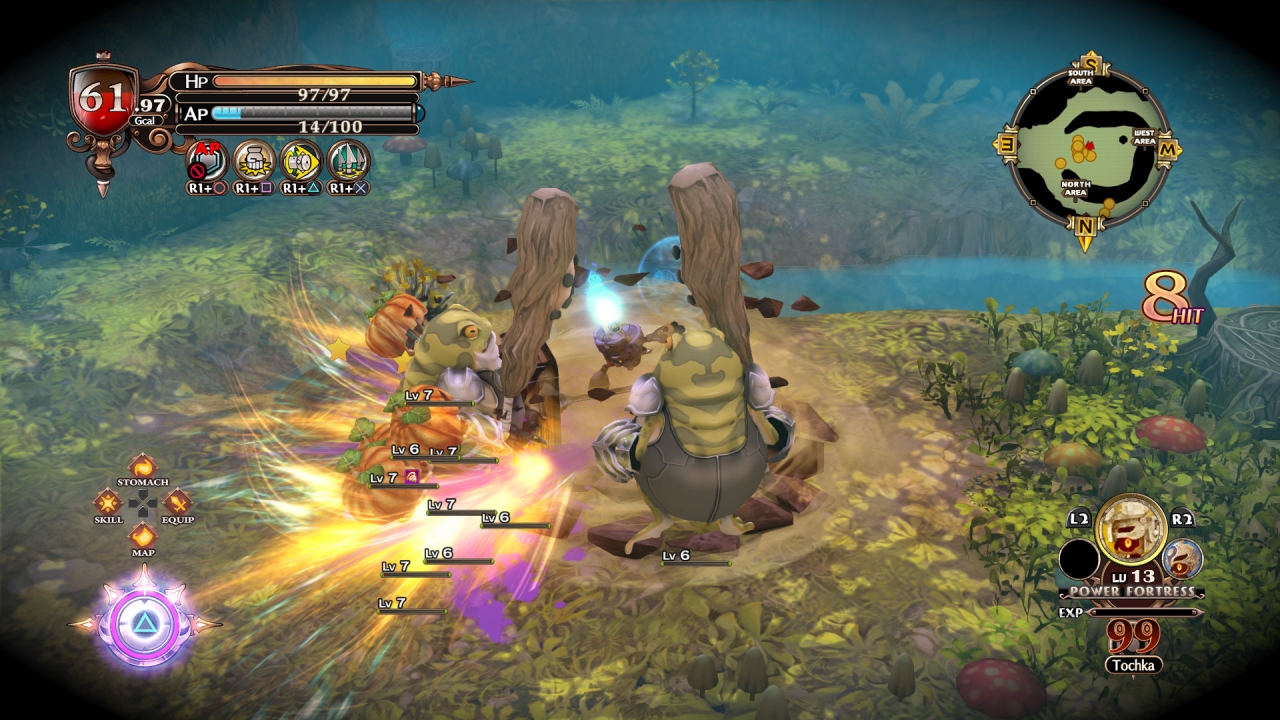 A new trailer for The Witch and the Hundred Knight 2 has been released by Nippon Ichi Software and this one focuses on showing off some more of the game’s characters as well as some of the gameplay that has been improved over the original release. The video begins with showing us may of the characters though the focus is placed on Milm, who after being infected with the Witch’s Disease, opens a third eye on her head and transforms her into the one controlling the Hundred Knight this time, Chelka.

You can check out the video below and as for the game itself, The Witch and the Hundred Knight 2 is set to be released on the PlayStation 4 in Japan on February 23rd. 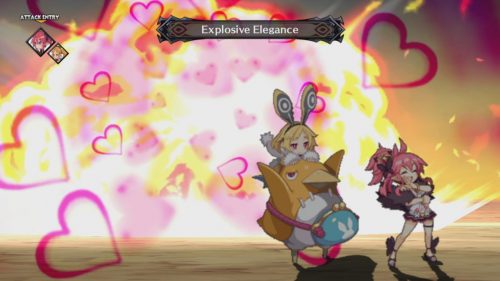