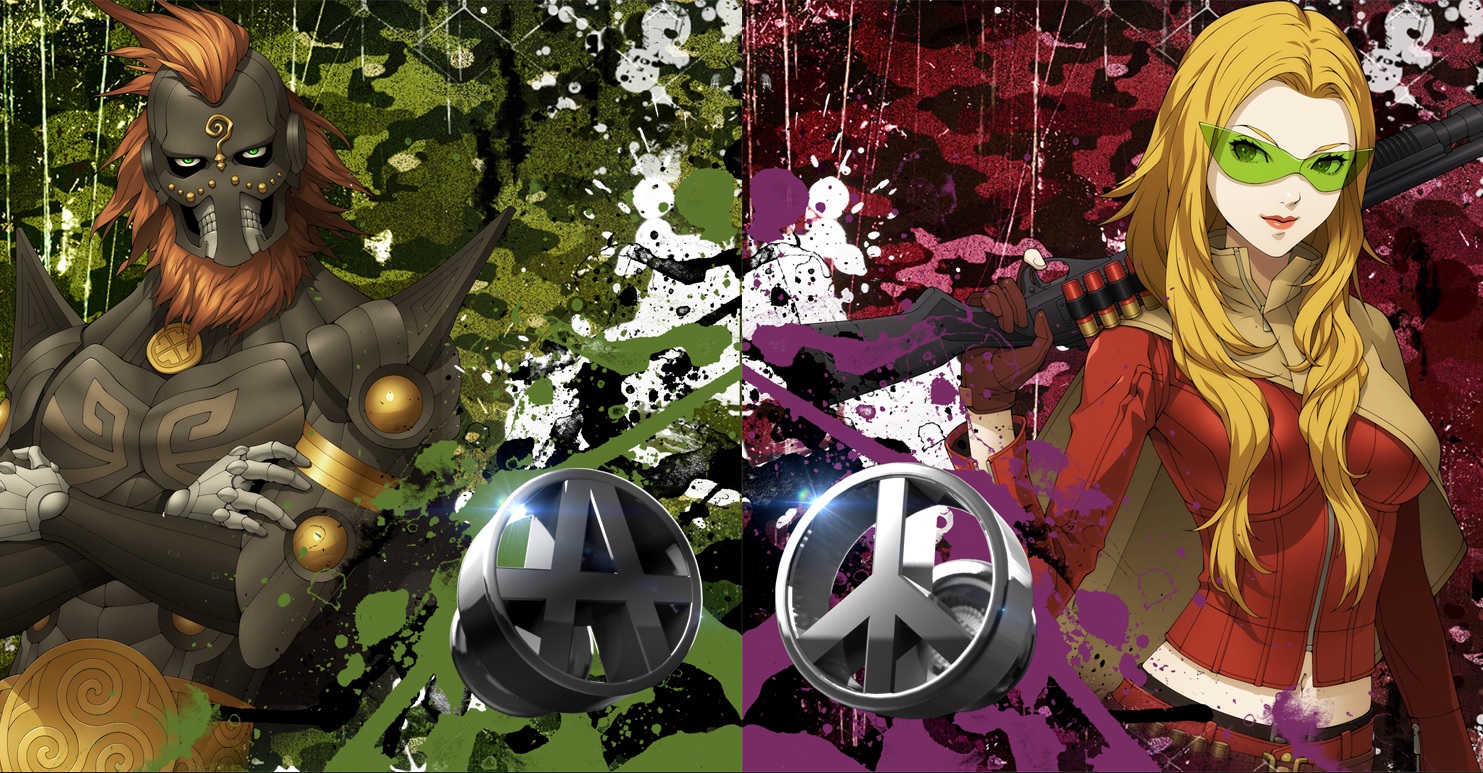 The account began stating that they anniversary project has begun, that the special site has opened, and that fans of the series should look forward to more updates in the future. Whether this means something new to the series being announced, such as a new game or a re-release on new consoles, or possibly just material for fans of the long running series to enjoy, is yet to be seen.