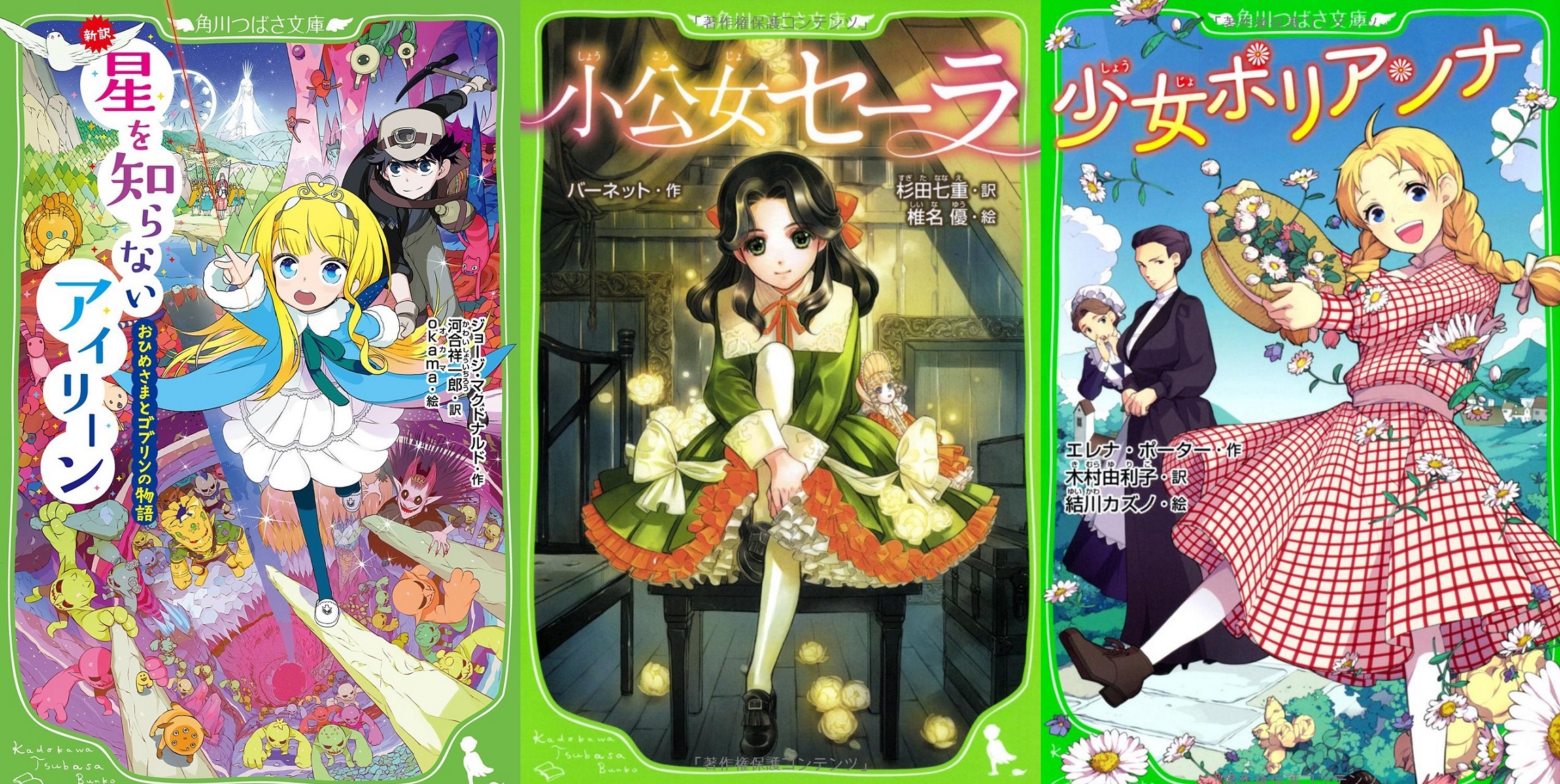 While Seven Seas Entertainment has plenty of different manga licenses, they are also one of the few companies that has dabbled with bringing over Japanese interpretations of classic novels and now they are expanding that reach a little further. The company has licensed five classic novels with illustrations from Japanese artists and will be releasing them later this year. The titles include The Secret Garden, Anne of Green Gables, A Little Princess, Pollyanna, and The Princess and the Goblin. 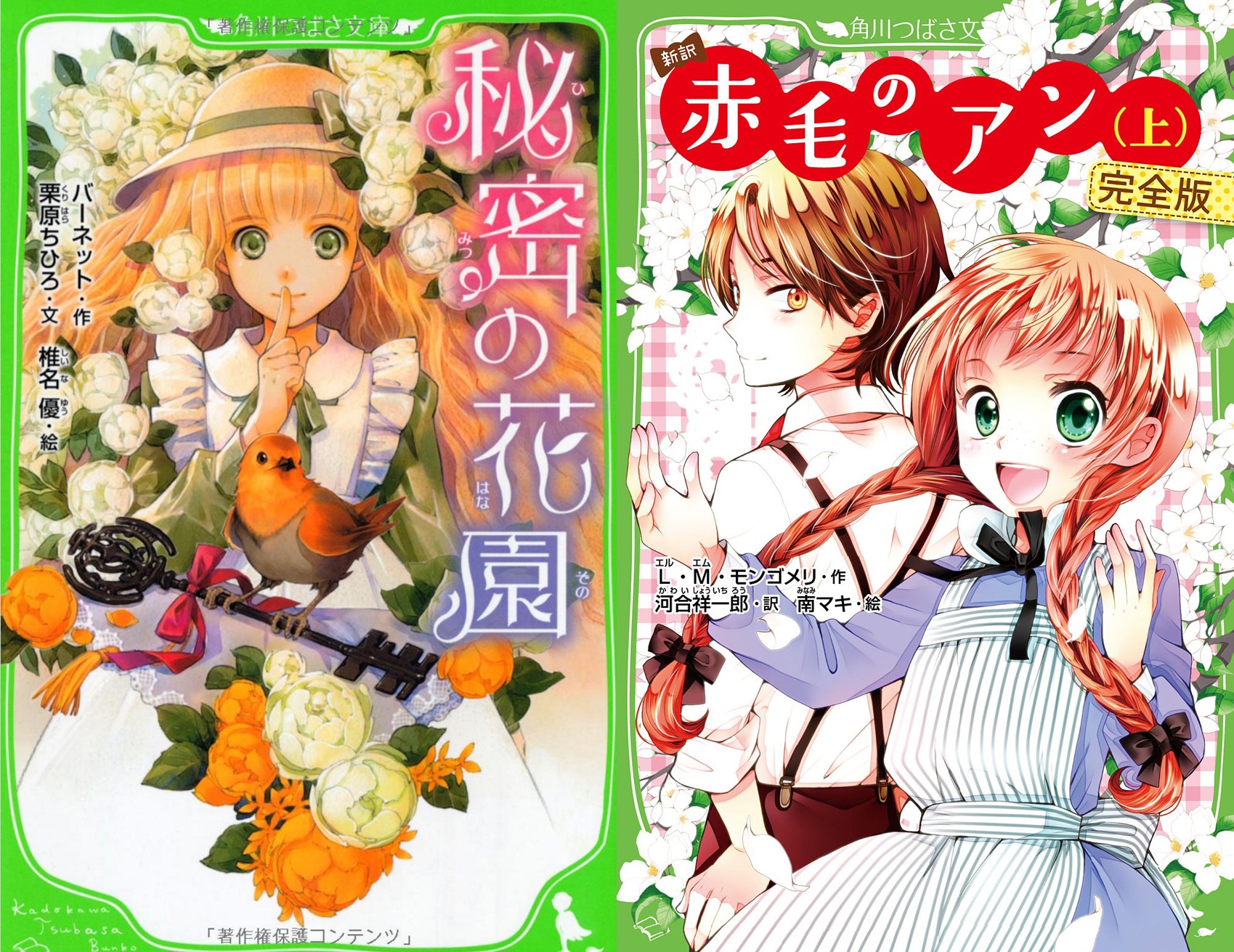 The company also announced that they have acquired the license to Ena Moriyama’s The Count of Monte Cristo manga and will release the series in one deluxe volume on December 19th. 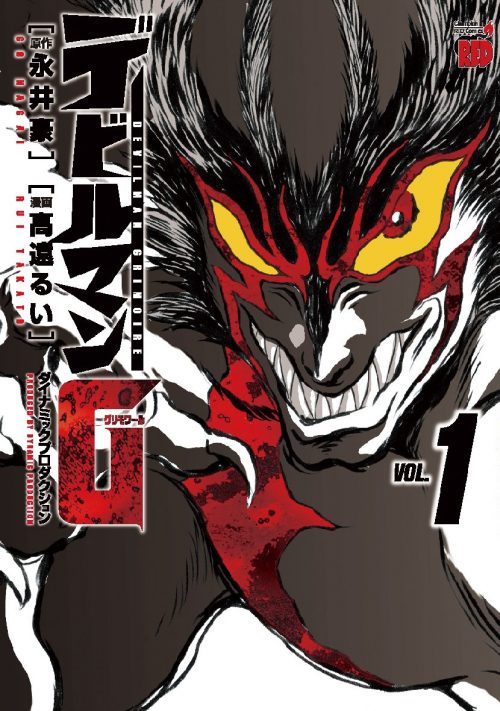