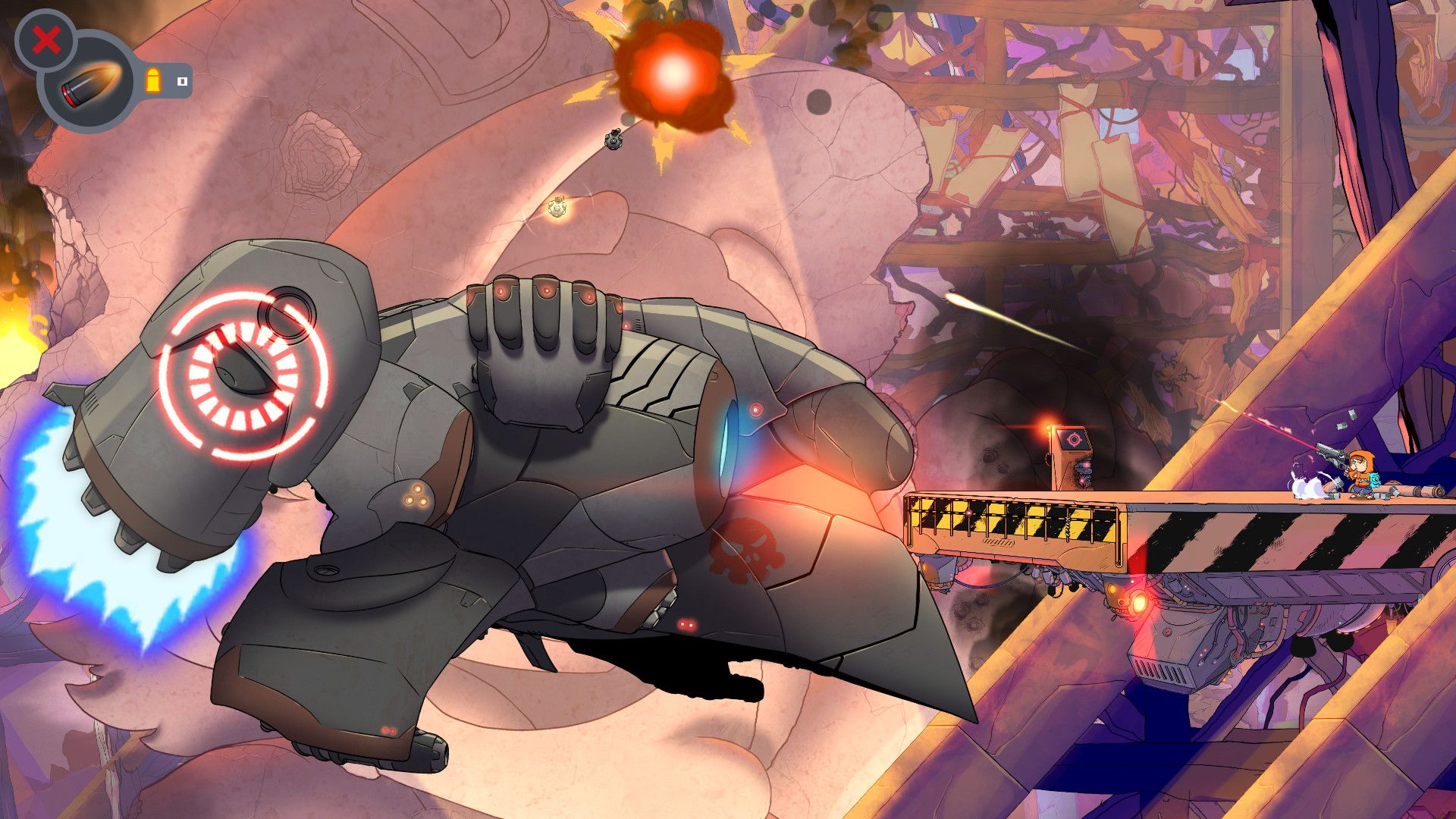 Rise & Shine costs $14.99 USD on Steam and Xbox One. A launch trailer has been released to accompany the game’s impending launch.

DESYNC Shows Off Creative Ways to Kill in New Trailer 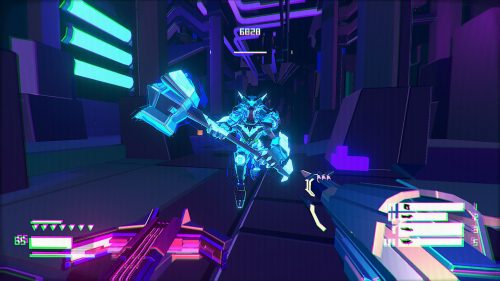