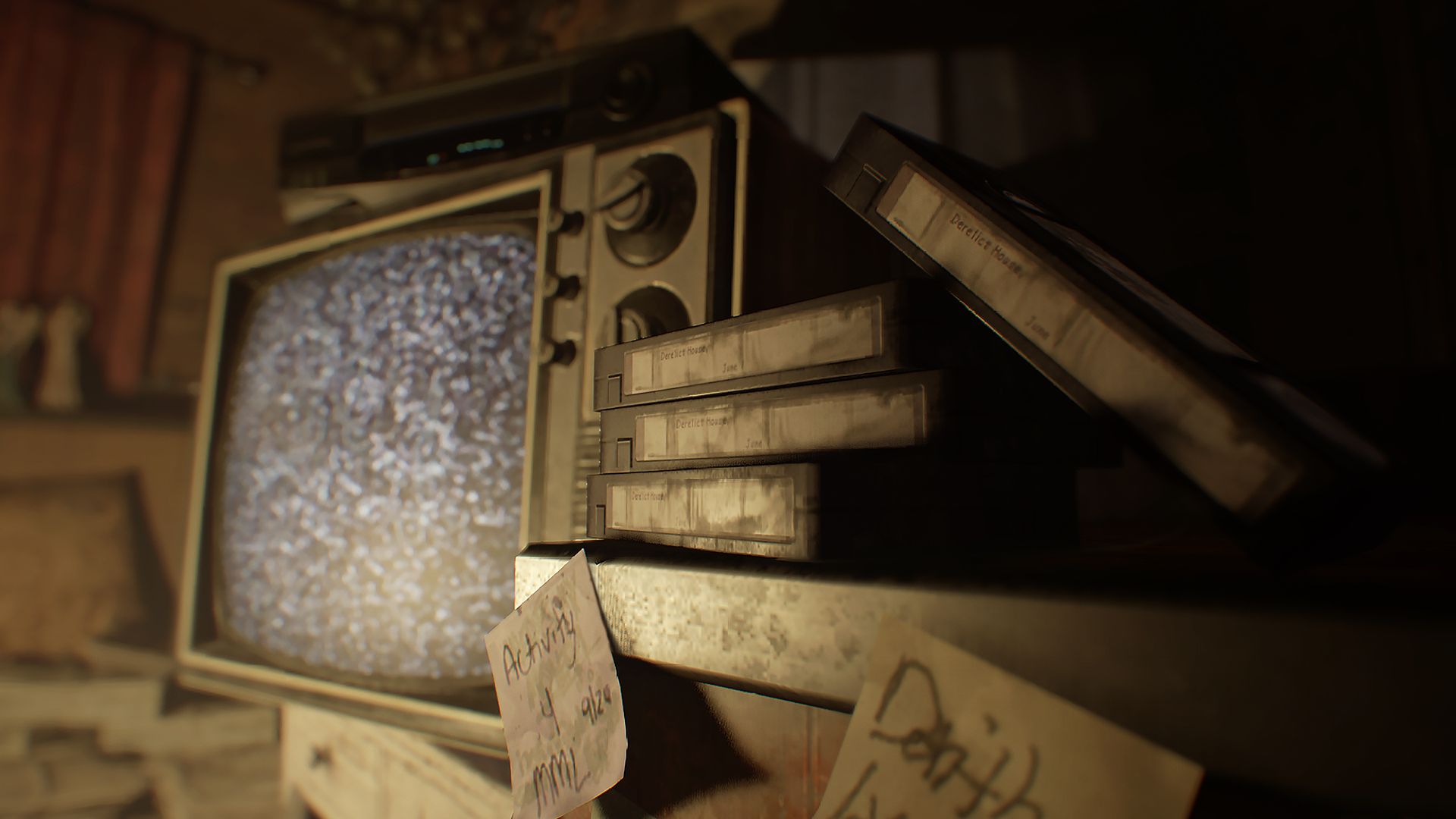 It looks like Capcom is going to be offering some free content to fans of Resident Evil 7: biohazard shortly after the game is released. Famitsu has revealed that Capcom is planning on releasing free short story DLC called “Not A Hero” sometime this spring for Resident Evil 7: biohazard. Currently very few details about what to expect in the DLC have been revealed but it has been stated that it will have a different feel from the core story of the game and does not relate to Ethan’s storyline.

While the free DLC will arrive sometime this spring, those who are eager to pick up the main game will find that it will be available for the PlayStation 4, Xbox One, and PC on January 24th in North America and Europe. 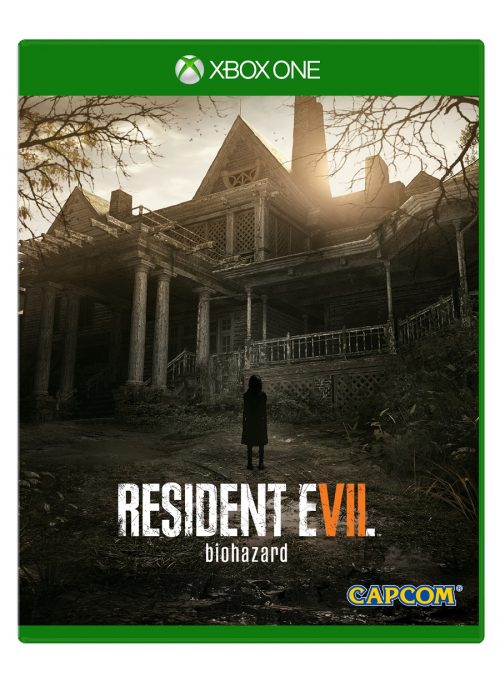