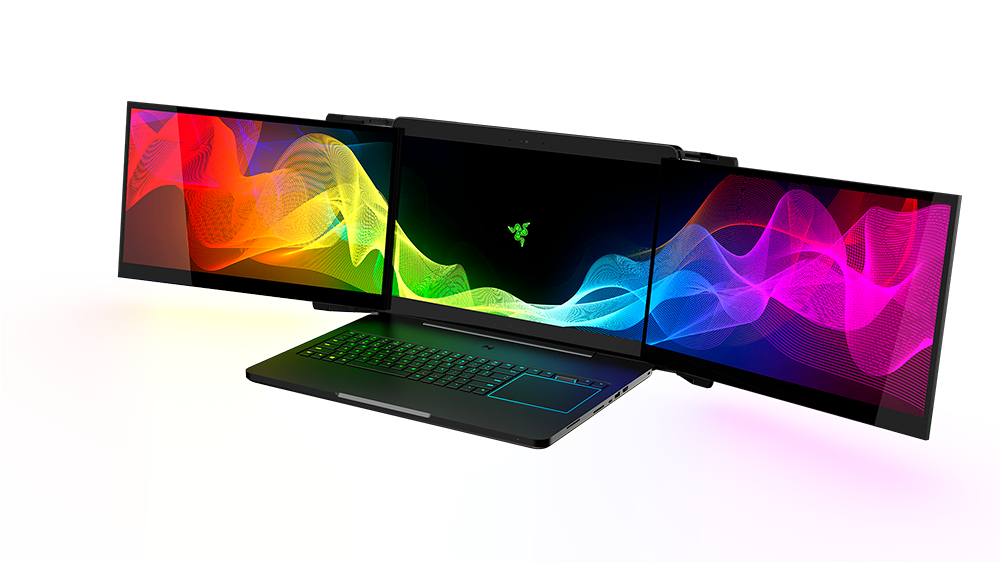 Razer is offering a $25,000 reward for information leading to the arrest and conviction of the thief that made off with two of Razer’s Project Valerie laptop prototypes. The laptop was overshadowed by Razer’s projector prototype Project Ariana, which hauled in many awards at CES for the gaming company. But even then, the triple 4K monitor laptop turned a few heads at the show, pulling in several awards at CES 2017 on its own merits.

Razer CEO Min-Liang Tan made a Facebook post raising the possibility of industrial espionage as the motive for the theft. The two prototypes were lifted from Razer’s press room on Sunday, during the tail end of the show. The $25,000 reward will be up for a full year and tips can be emailed to Razer.