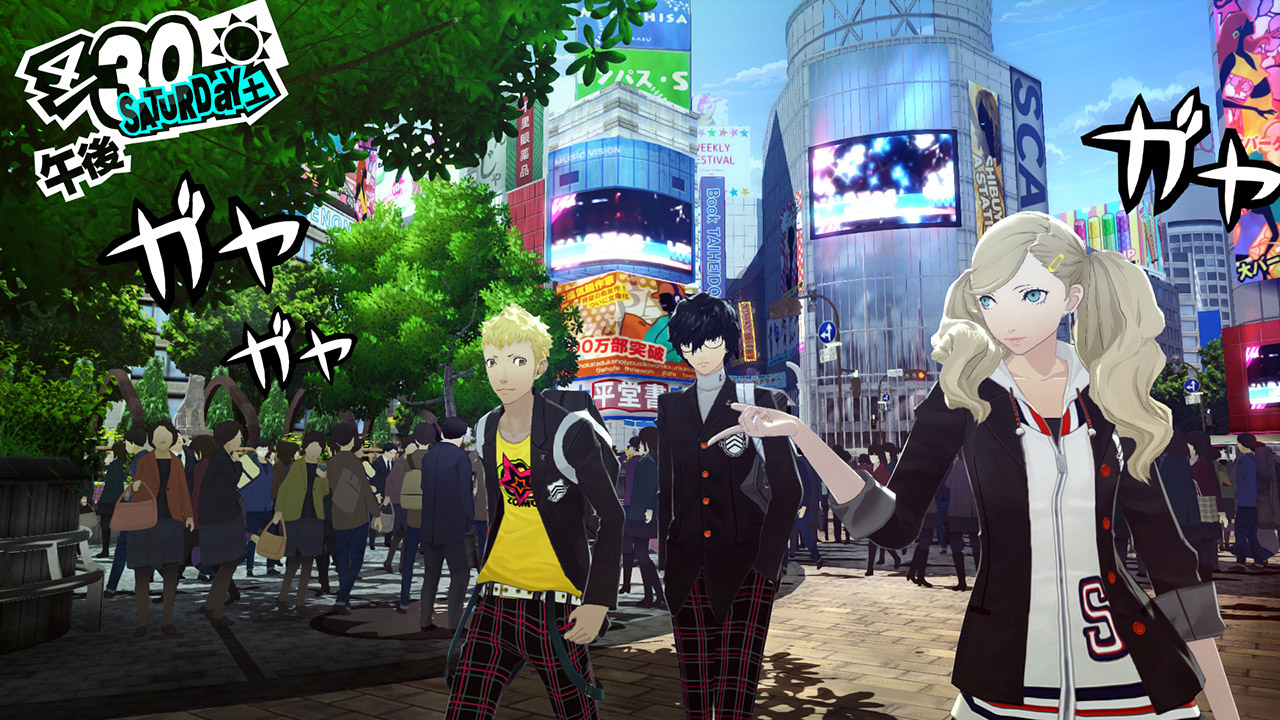 Atlus USA has released a new English trailer for Persona 5 and this time aroudn the focus is placed on the various dungeons that players will be exploring. Once night falls, the Phantom Thieves make use of their cell phones to connect to the Metaverse, an area that is essentially mankind’s collective unconscious and home to the Palaces of corrupted people. Once in a “Palace” players fight against the boss and steal the treasure within and once the treasure is gone, the person that created the palace can be reformed.

You can check out the video below where combat and dialogue with Shadows is also shown off and keep an eye out for Persona 5 when it is released on the PlayStation 3 and PlayStation 4 on April 4th.