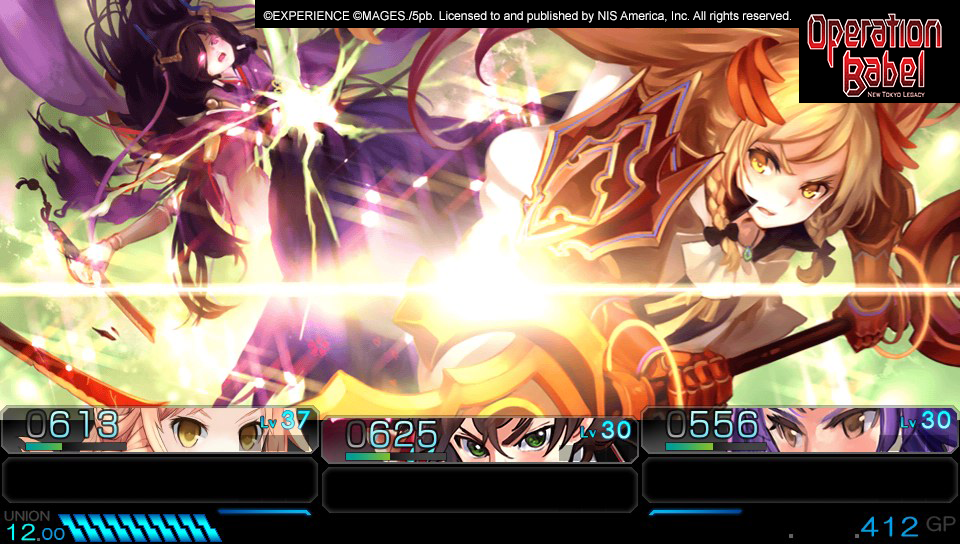 Last year NIS America announced that they were planning on localizing the dungeon crawling RPG Operation Babel: New Tokyo Legacy that was developed by Experience and now after some downtime the company has revealed some new info about the characters in the game. This comes in the form of images that give us a look at what the characters players will meet in Xth Squad as well as info about their personalities and backgrounds as well as a brief introduction to the feared Seven Hands.

You can check out the images below and keep an eye out for Operation Babel: New Tokyo Legacy on the PS Vita sometime this spring. 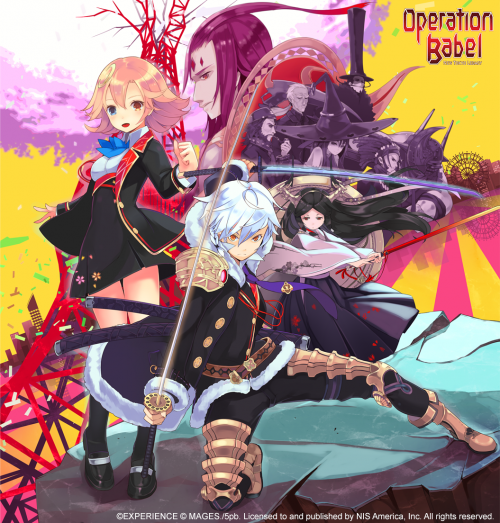