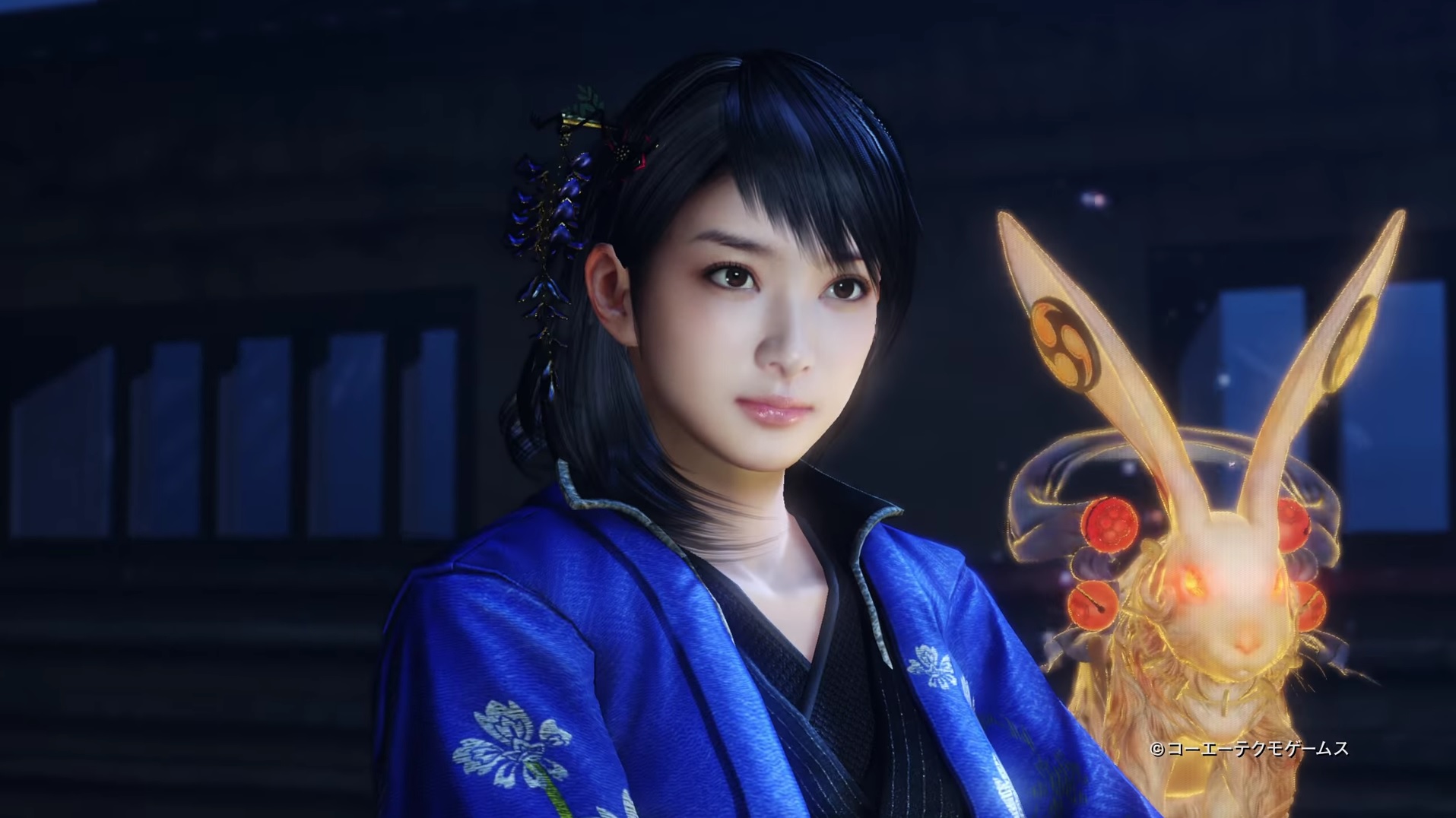 With Nioh set to be released on the PlayStation 4 in a little under a month Koei Tecmo has released a new minute long video focusing on an event scene in the game. This scene features the protagonist of the game, William Adams, encountering a female ninja, also known as a kunoichi, named Okatsu who calls him a “drunk samurai” while he tries to get across to her in English that he isn’t one.

You can check out the video below and as for the game itself, Nioh is set to be released by Sony in North America on February 7th, February 8th in Europe, and by Koei Tecmo on February 9th in Japan. 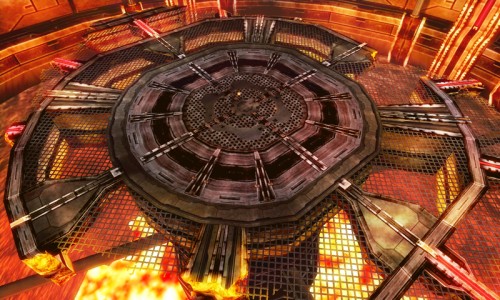